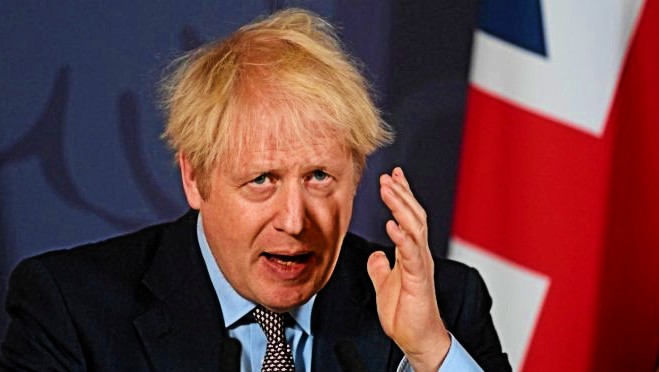 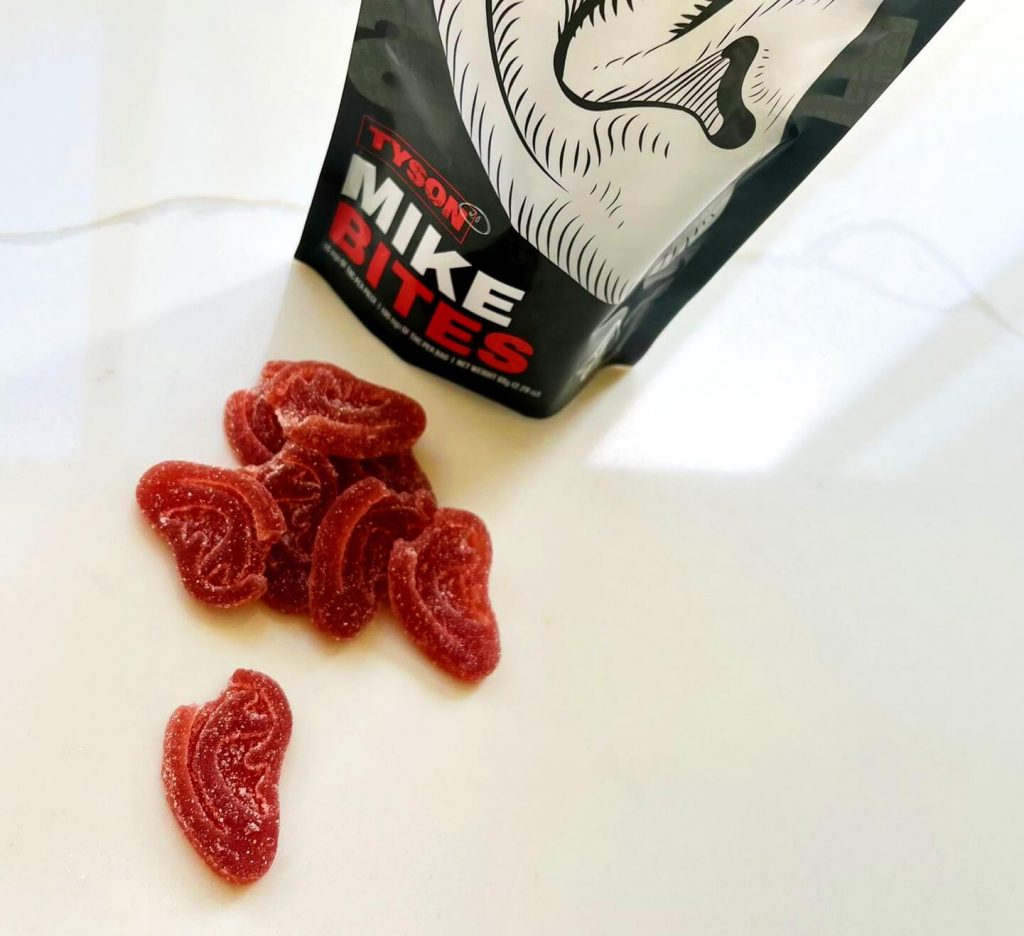 Fire Breaks Out On Ferry Carrying 288 People In Greece 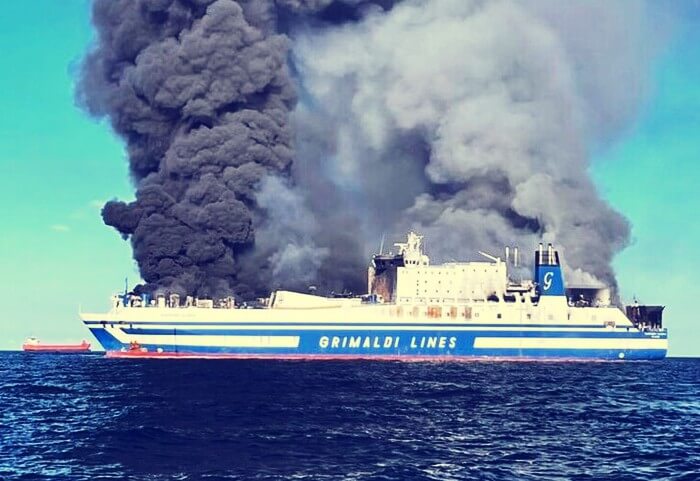 Greek coast guard said 288 people were on board a ferry that caught fire while sailing from Greece to Italy on Friday. The fire broke out on board the Italian-flagged Euroferry Olympia near the island of Corfu in the Ionian Sea as it headed for the port of Brindisi. It is unclear where the fire […] 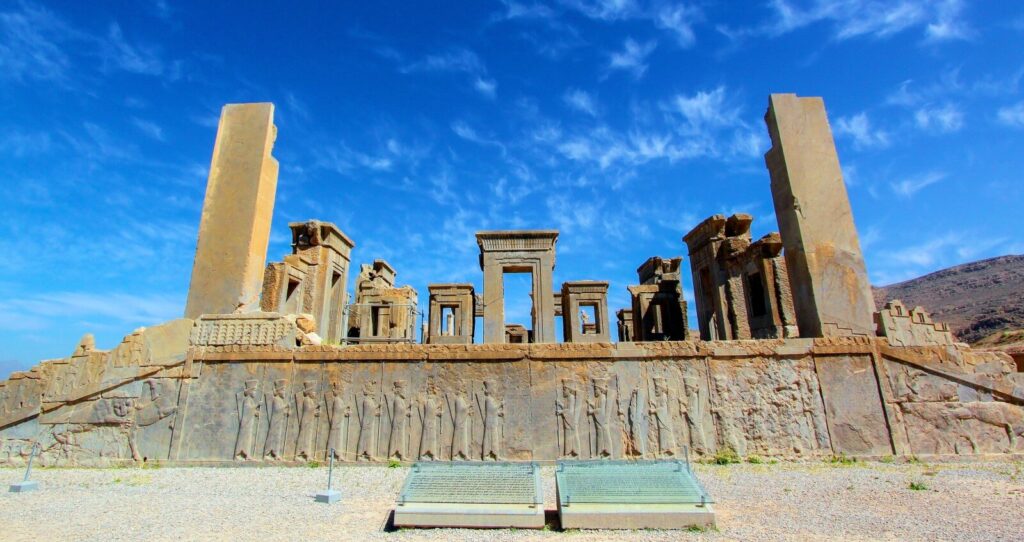 Iran plans to launch a pilot phase of its national cryptocurrency in the near future, according to a recent report published by the Tehran Times. Iran’s Central Bank of Iran (CBI) Vice Governor for IT affairs, Mehran Moharamian, spoke on the possible benefits of cryptocurrency assets for the country’s financial sector. CBI has been working […]

According to Israel’s health ministry, several countries, including the UAE, will be removed from a Covid “red list” of banned locations despite an increase in cases of the Omicron strain. Health ministry recommends to the government to remove all countries from the red list at this stage, it said in a statement. It will take […] 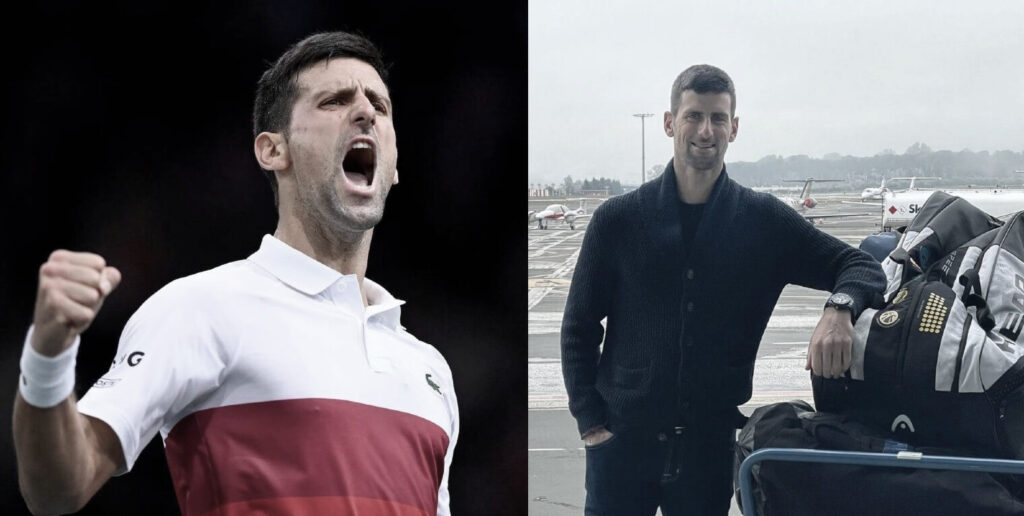 According to Prime Minister Scott Morrison, tennis star Novak Djokovic will not be permitted entry into Australia unless he proves medically that he cannot be vaccinated. In Morrison’s opinion, if the evidence was insufficient, the tennis player “could be on the next plane home” After being exempted from vaccination requirements, the world number one is […]

Kentucky Fried Chicken has launched plant-based fried chicken in the United States for a limited time. In recent years, meat alternatives and mock meats have become increasingly popular. More and more people have become conscious of the food they are eating, and are searching for ways to reduce the amount of meat consumed. This is […] 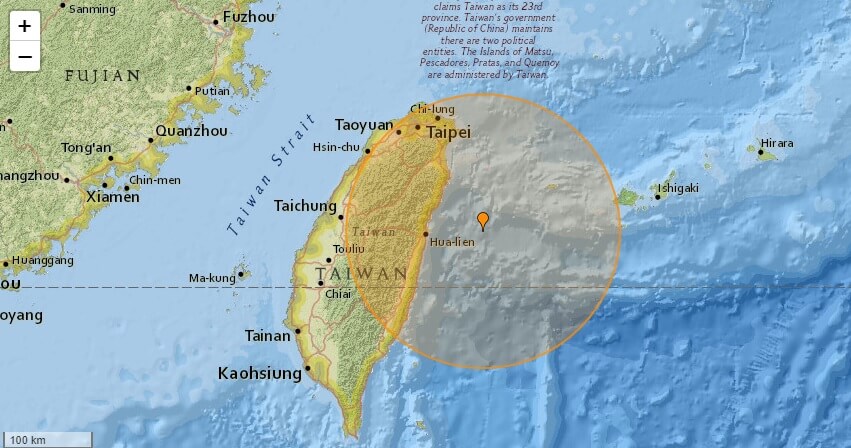 According to the Central Weather Bureau, a 6.0-magnitude earthquake was recorded on the east coast of Taiwan Monday evening. According to the weather bureau, the quake struck off the coast at around 5.46 pm (local time), with its epicentre located 56 kilometers east of Hualien County Hall, with a focal depth of 19.4 km. AFP […] 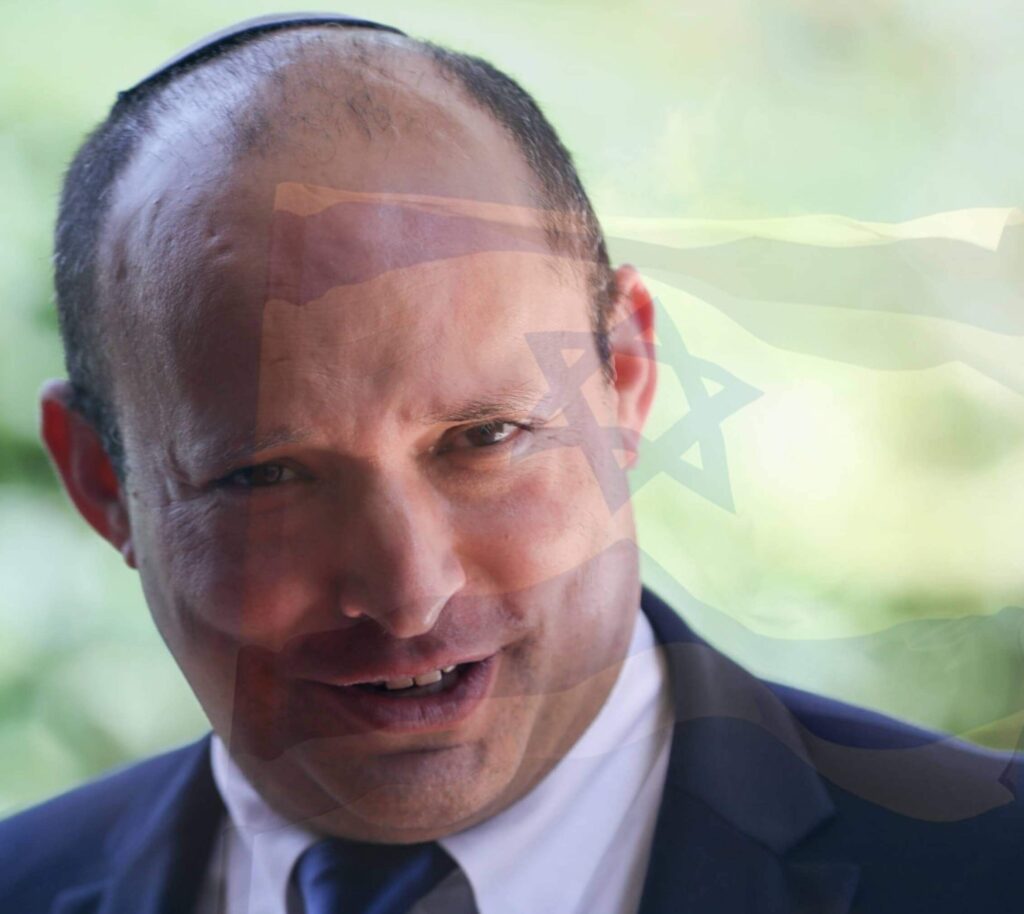