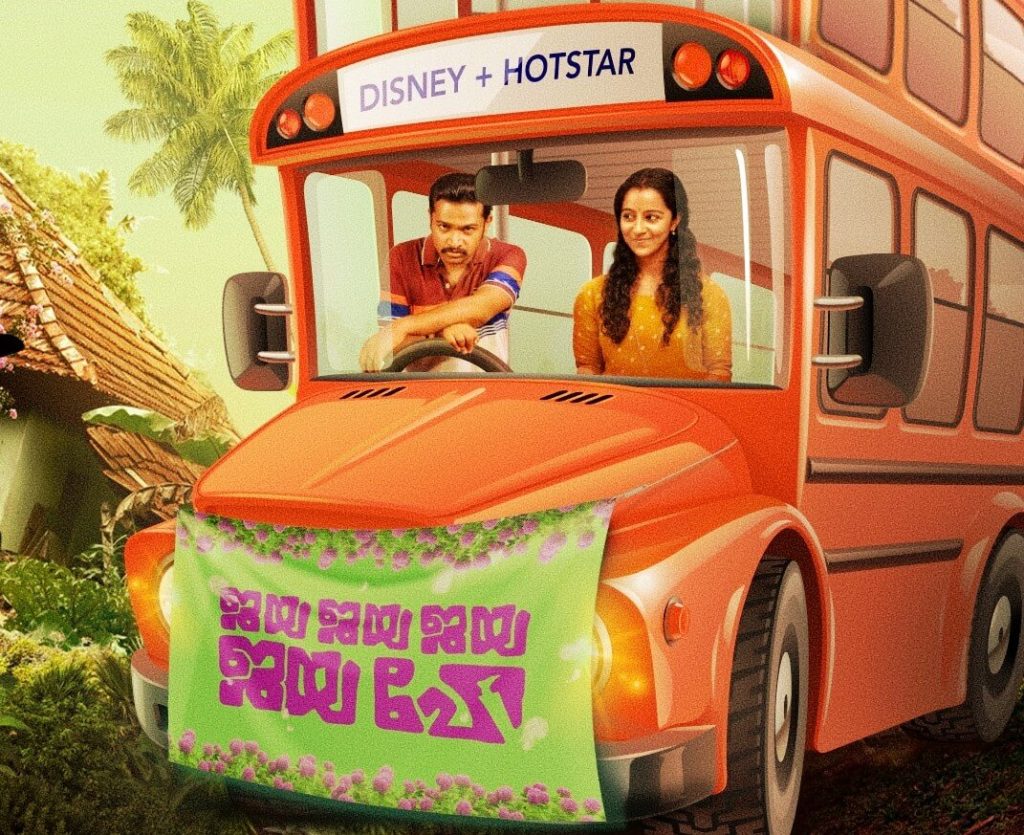 Bringing out content-focused films has never been a problem for the Malayalam film industry. Recently, a small-budget movie called “Jaya Jaya Jaya Jaya Hey” came out and did well. On a budget of 5 crores, the film took in more than 40 crores. OTT platform Disney Plus Hotstar is set to premiere the film on […]

The latest photo shoot pictures of Rima Kallingal have gone viral now. According to Rima, she took the pictures during the last full moon. Ruma is wearing a moss green half saree and a black and yellow checked underskirt. She paired the green half saree with different ethnic silver ornaments. A caption Rima wrote on […]

Janhvi Kapoor is having the time of her life. Everywhere she goes, from movies to red carpets and obviously even the beach, she leaves her mark. Actress Janhvi Kapoor is currently enjoying a relaxing vacation in the Maldives amid the white sandy beaches and clear blue sea. Celebrities have been flocking to Maldives lately. Janhvi […]

Kiara Advani and Sidharth Malhotra’s wedding date has been rumored for weeks. It was originally supposed to happen in 2022, but now it’s in 2023. Sources tell India Today that the wedding will most likely happen between Mumbai and Delhi. The two families have been working around the clock to coordinate dates and make the […] 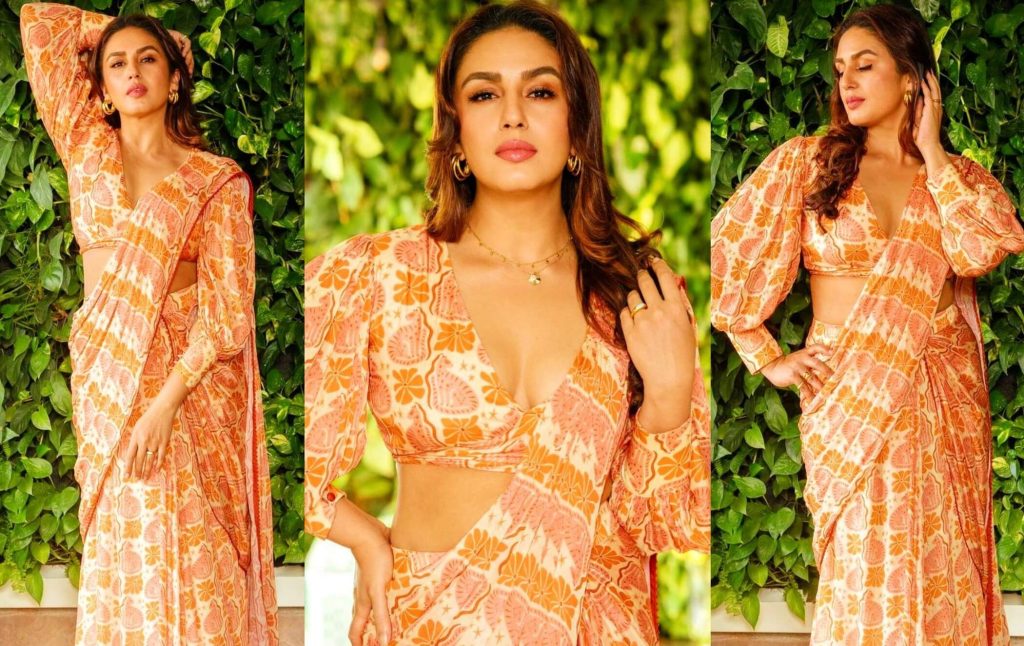 The recently-released Monica O My Darling has Huma Qureshi basking in success. It was released on Netflix’s OTT platform to a lot of praise from audiences and critics. During the middle of the week, Huma shared pictures from her latest fashion photoshoot on her Instagram. Huma killed festive morning fashion goals in this chiffon saree. […] 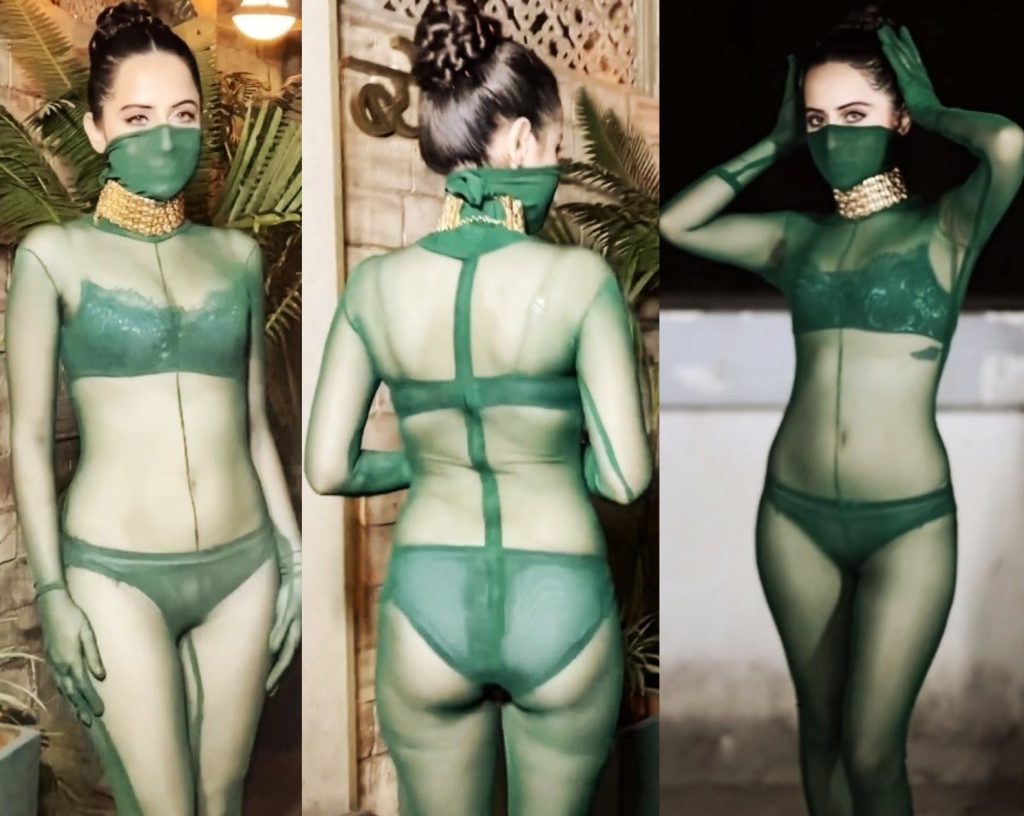 Fashion statements by Urfi Javed are synonymous with boldness. Urfi Javed’s fashion choices don’t get approval from everyone, but many do pay attention to her. The bold and risky outfits she wears have been noticed by everyone, from actors to politicians. It has been a while since Urfi appeared on Bigg Boss OTT, but she’s […]

Neha Bhasin has been experimenting quite a bit with her style. Monochrome is one fashion trend that gets Neha Bhasin’s seal of approval. She’s been experimenting with plush fabrics and bold silhouettes in recent years, and her clothing choices prove it. By blending her co-ord look with a perfect monochrome look, she showed her soft […] 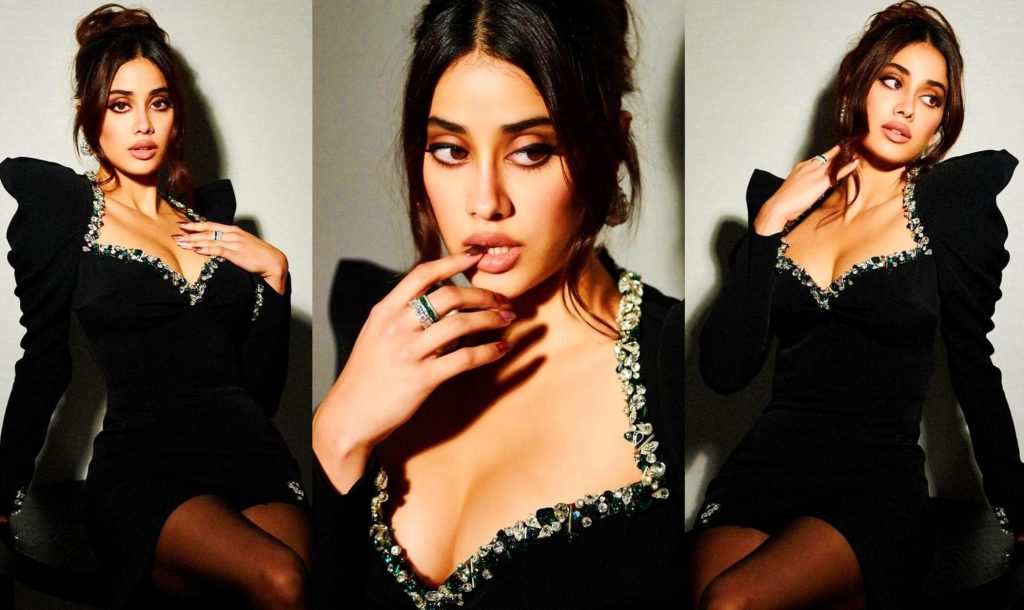 In the last few days, Janhvi Kapoor has been sharing pictures from her recent fashion shoots on Instagram. A fashionista at heart, the actor is loved for her sense of style. Janhvi knows how to dress up for any occasion, from casual outfits to ethnic outfits. Paparazzi also often spot the actor in Mumbai running […] 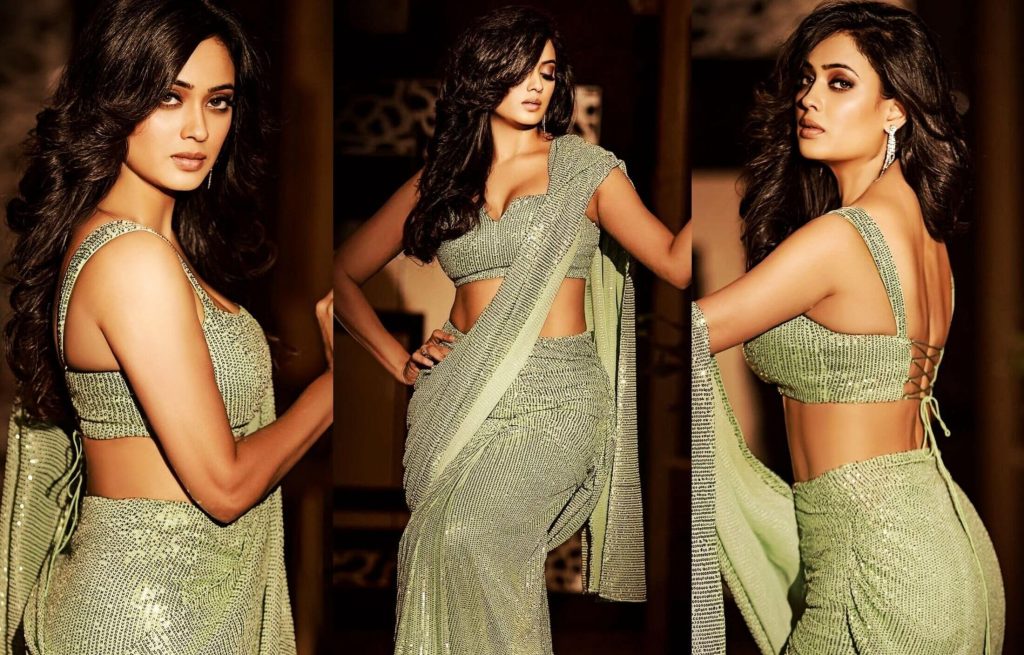