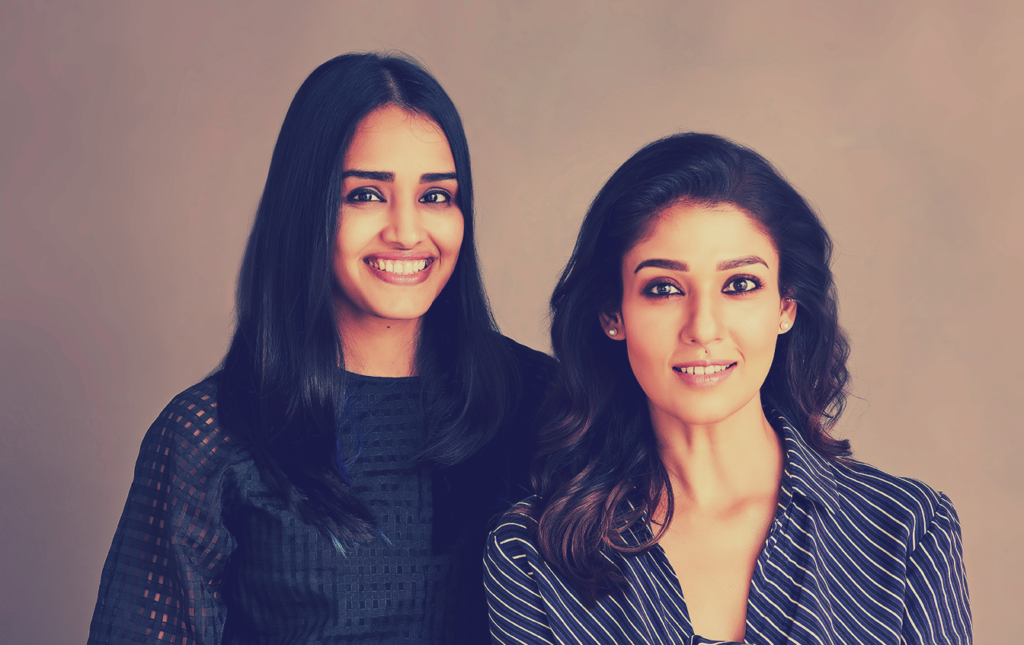 According to reports, it is now the world’s top lip balm brand with more than 100 variants.

Nayanthara talked about the brand, saying, “I believe in a no-compromise stance when it comes to my skincare and product usage. The key aspects I always look for in my own personal care products are high performance and safety.”
“These are the same values we have incorporated in The Lip Balm Company. We are… proud of this creative range of lip balms,”

Nayanthara’s next film will be Vignesh Shivan’s Kaathu Vaakula Rendu Kaadhal with Samantha Ruth Prabhu and Vijay Sethupathi. She also has a Telugu project with Chiranjeevi titled Godfather.

She is also shooting for Shah Rukh Khan’s Lion and Additionally, has a Malayalam film titled Gold 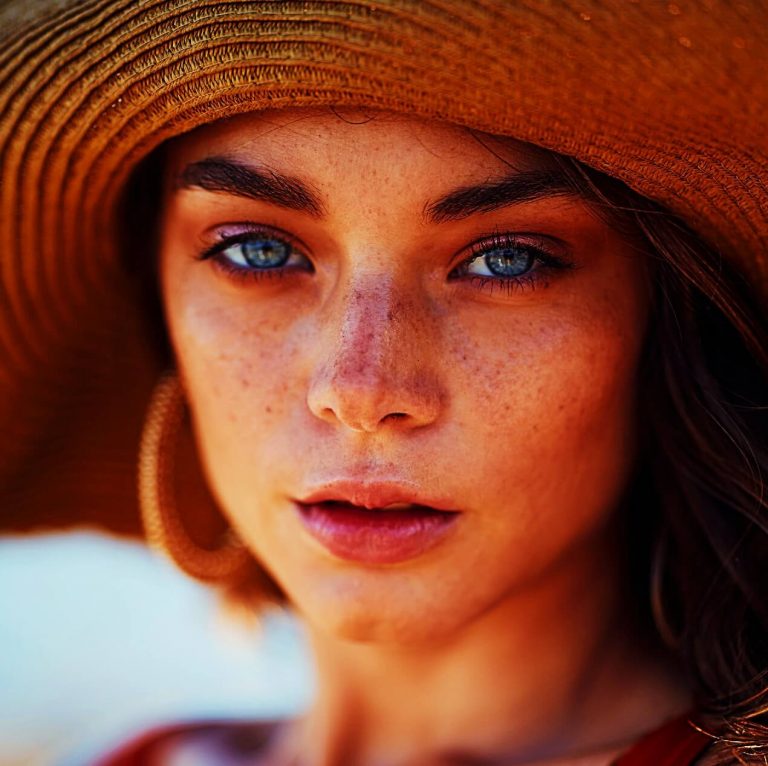 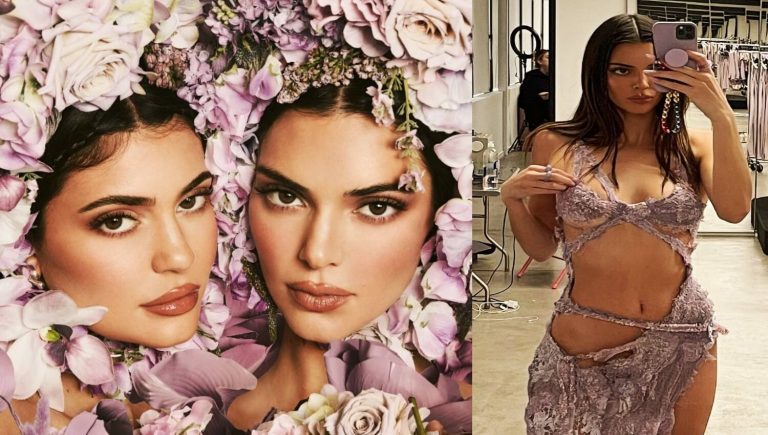 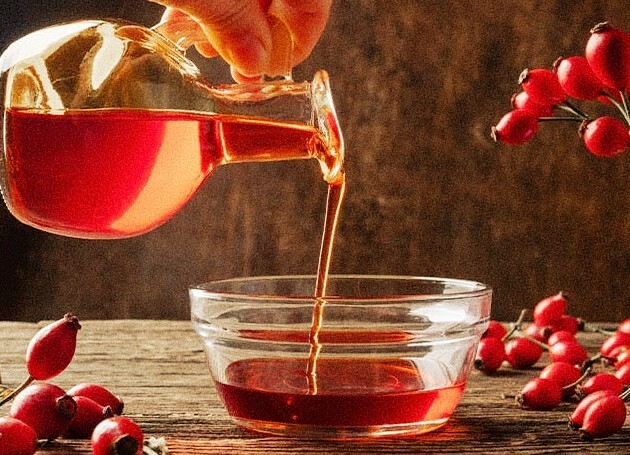 What Is Rosehip Oil & How to Use It for Skin Benefits 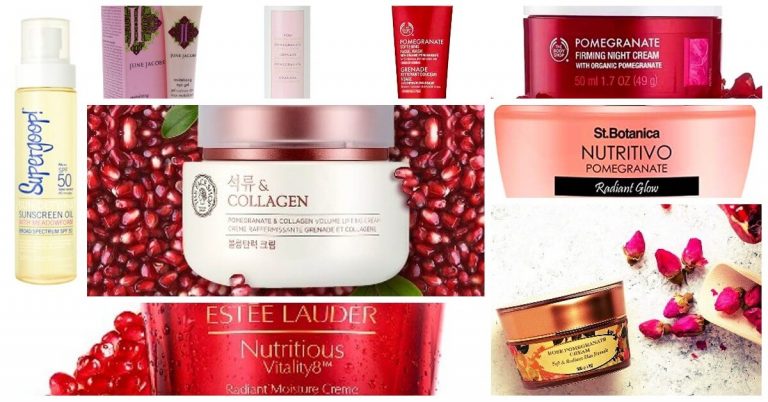 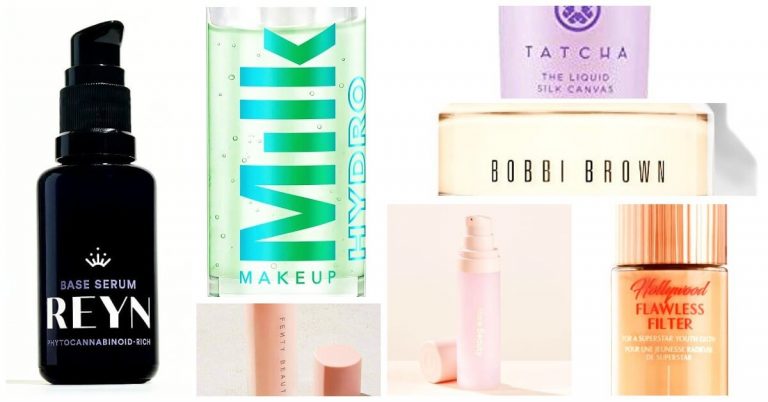 What Are The Best Face Primers For Your Beauty Routine? 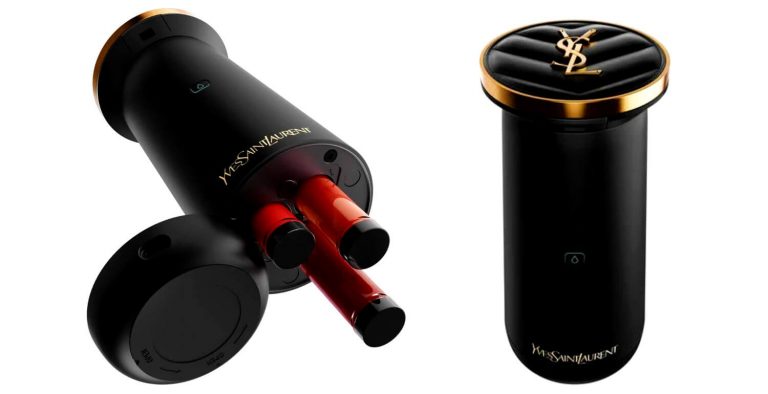