Mr. Ayci became President of the Investment Support and Promotion Agency of Turkey in 2011, the only official national body responsible for marketing Turkey’s investment environment globally and assisting international investors. From 2013 to 2015, Mr. Ayci also served as the Vice President and then President of the World Association of Investment Promotion Agencies (WAIPA), an umbrella organization representing investment promotion agencies in 130 countries.

“Tata Group is pleased to welcome Ilker to Air India, where he will lead Air India into the next era as one of the industry’s leaders,” said N Chandrasekaran, chairman of Tata Son.

In joining the Tata Group, I am delighted and honored to lead an iconic airline. Together with Air India colleagues and the leadership of the Tata Group, we will leverage the strong heritage of Air India to make the airline one of the world’s best airlines with a flying experience that is uniquely Indian in its warmth and hospitality, Ayci said.

Ilker Ayci will take on his responsibilities on or before April 1, 2022. Air India was taken over by Tata Group from the Indian government in the last week of January. 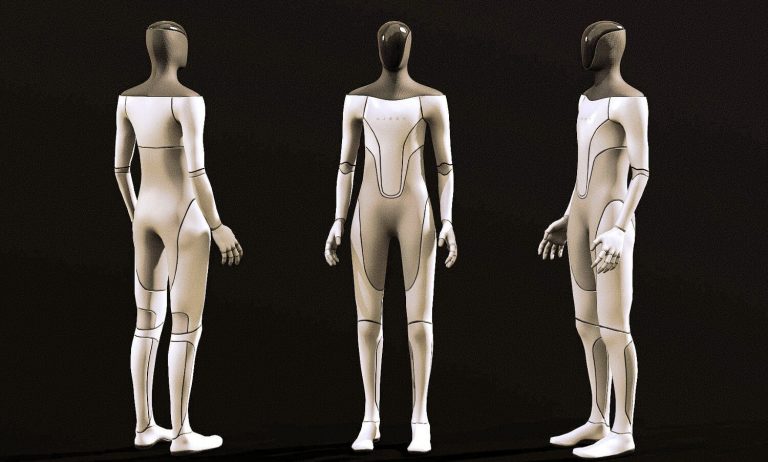 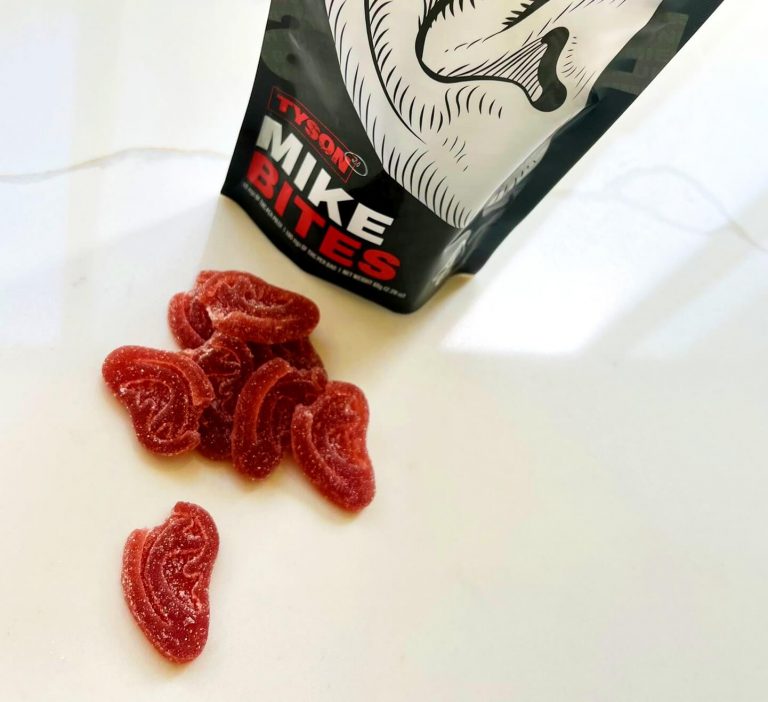 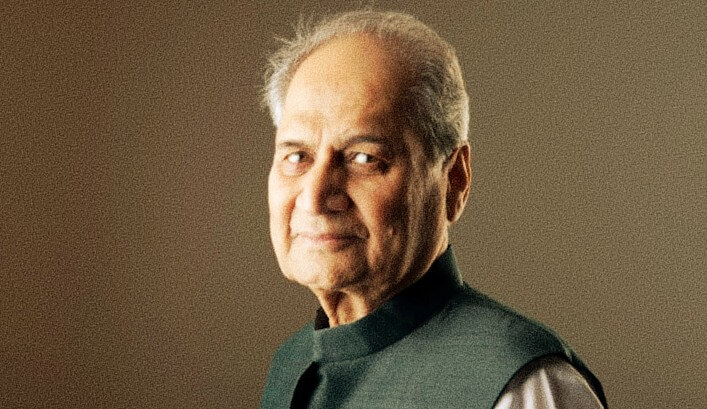 Rahul Bajaj, The Former Chairman Of The Bajaj Group, Dies At Age 83

Yolk Recruitment, A UK Firm Is Taking Their Employees On Free Vacation As Reward For Working During Pandemic