During India’s 9-day festival Navratri , actors Sanjay and Maheep Kapoor’s daughter Shanaya took some stunning pictures. Fans drool over her stunning pictures and snippets of her life. It doesn’t matter if it’s ethnic, casual, or formal attire, Shanaya can do it all. As you can see from her Instagram profile, Shanaya believes that fashion and comfort go hand in hand.

In a red blouse with lifted details at the sides and floral patterns in multicoloured hues, the actor opted for a bold look. Long sleeves and a deep plunging neckline make this blouse stand out. Further, she wore it with a long, flowy red skirt with floral details. Shanaya’s ethnic outfit accentuated her curves and showed off her sexy midriff. Shanaya captioned her photos, “Some post-shoot fun.”.

Within minutes, her friends, family, and fans are liking and commenting on her pictures. Shanaya’s best friend Suhana Khan praised “Wow,” while mom Maheep Kapoor dropped lots of heart emoticons.

About Shanaya’s debut movie, Karan Johar’s Dharma Productions will release Bedhadak, starring Gurfateh Pirzada and another newcomer, Lakshya Lalwani. Shashank Khaitan will direct it. The filmmaker introduced the characters earlier this year on his social media. As Karan shared her first look in the movie, Shanaya was introduced as Nimrit. 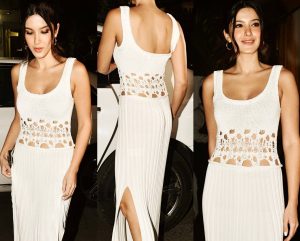 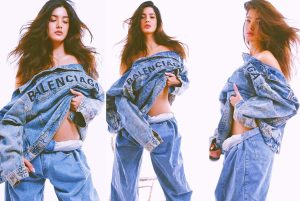 Bhumi Pednekar In A Hot Lehenga Choli At Her Diwali Party 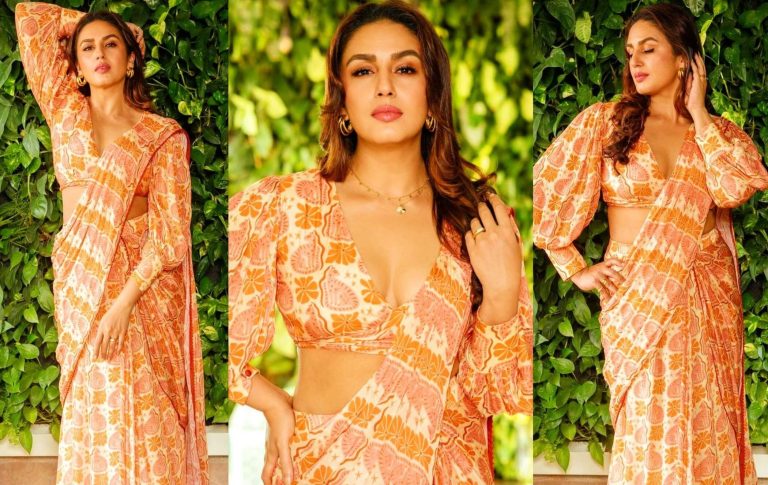 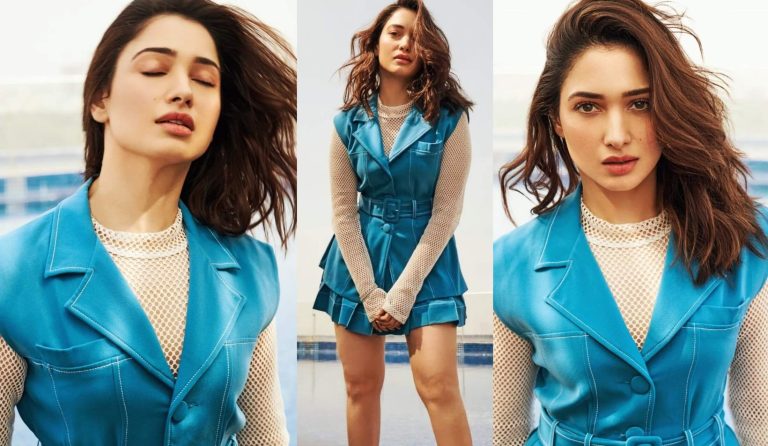 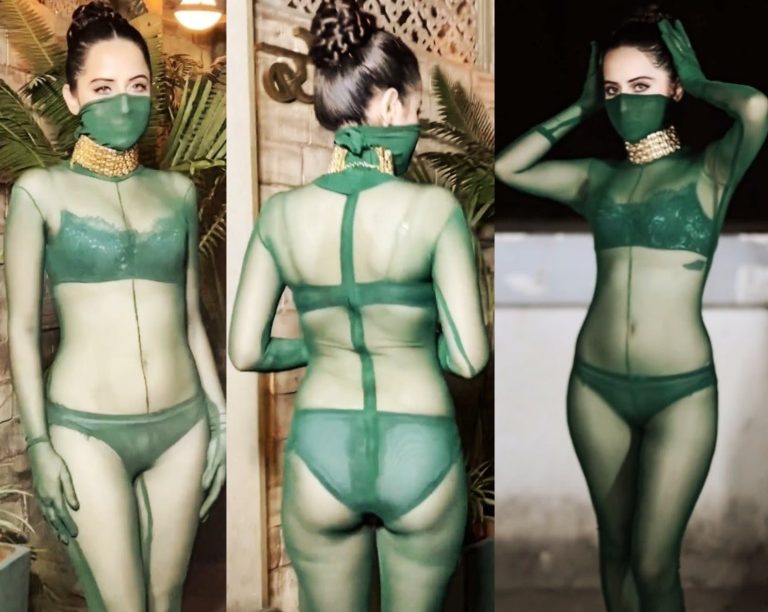