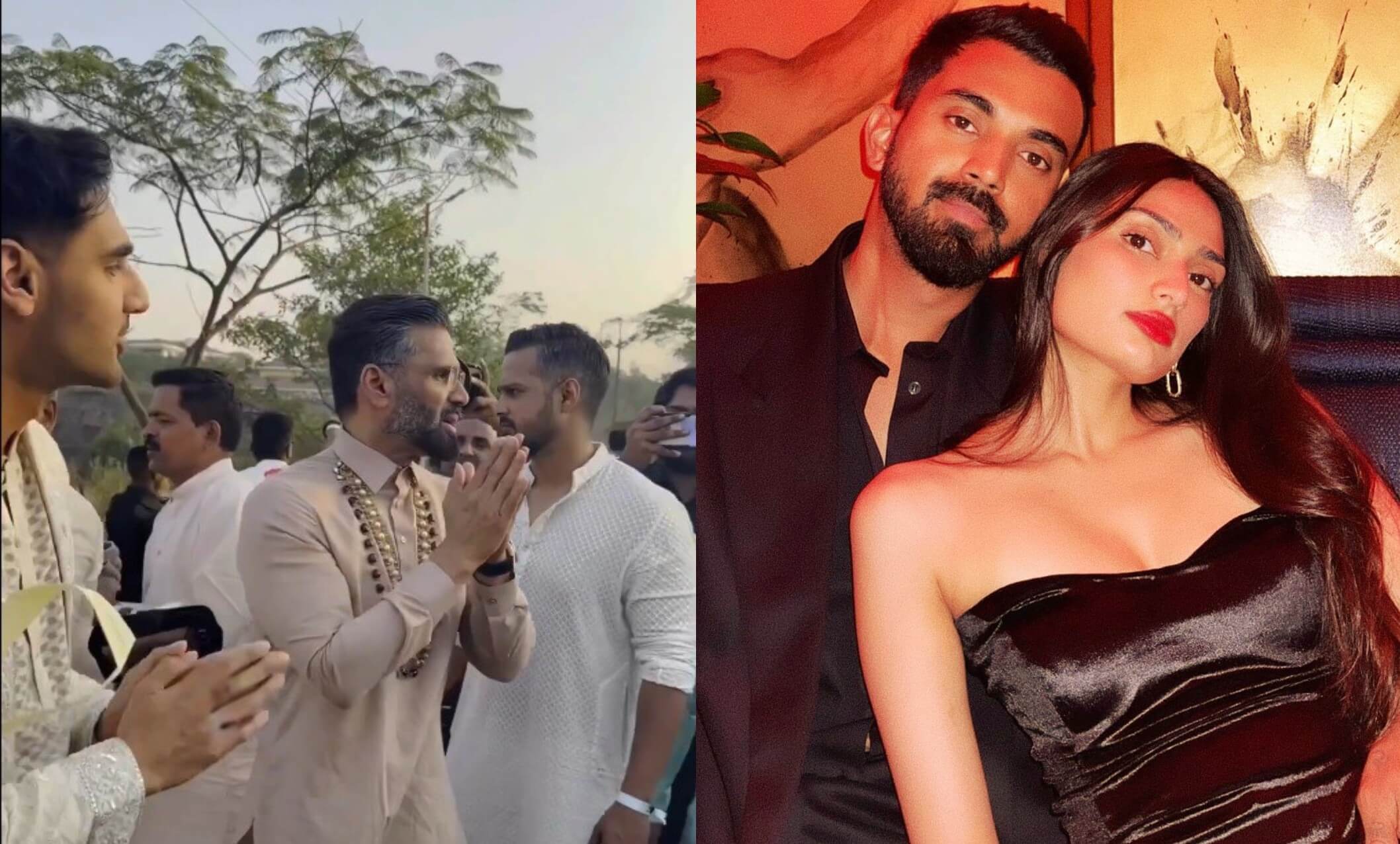 In a traditional ceremony in Khandala, Maharashtra, Team India star cricketer KL Rahul married actress girlfriend Athiya Shetty. Athiya’s father and star actor Suniel Shetty’s lavish farmhouse in Khandala, which was decorated with vibrant colors, was the venue for the ceremony and pheras. After the couple’s wedding ceremony, actor Suniel Shetty gave out sweets to the media.

Suniel Shetty wore a pastel dhoti and kurta, while Athiya’s brother Ahan Shetty wore a white sherwani while they stood outside their farmhouse on Monday. Paparazzi were greeted and sweets were distributed by the father-son duo.

Suniel Shetty said, “It was a beautiful ceremony, very small, with close relatives, lekin bahut acha tha. The bride and groom were officially married, and I have become a father-in-law was officially.”

Additionally, Suniel Shetty said a reception will be held after the Indian Premier League 2023, probably in June or May. Today Athiya and Rahul are supposed to pose for the paparazzi themselves.

Diana Penty, Krishna Shroff, Anshula Kapoor, and Varun Aaron, as well as cricketer Ishant Sharma, were among the guests who arrived in their luxurious vehicles at the wedding venue.

Despite being together for a long time, Rahul and Athiya kept their relationship secret. Likewise, their wedding remained a hush-hush affair, no details were revealed by the couple, family, or friends.

Apparently, KL Rahul’s father-in-law Suniel Shetty confirmed yesterday that they’re getting married on January 23, 2023. The couple made their relationship official last year after keeping it hush hush for a while. Rahul posted a love-filled photo of the couple together to wish Athiya on social media.

Athiya’s been spotted with the cricketer several times during the tour. Also, she’s been to India matches with other cricket WAGs like Anushka Sharma, cheering on Rahul. 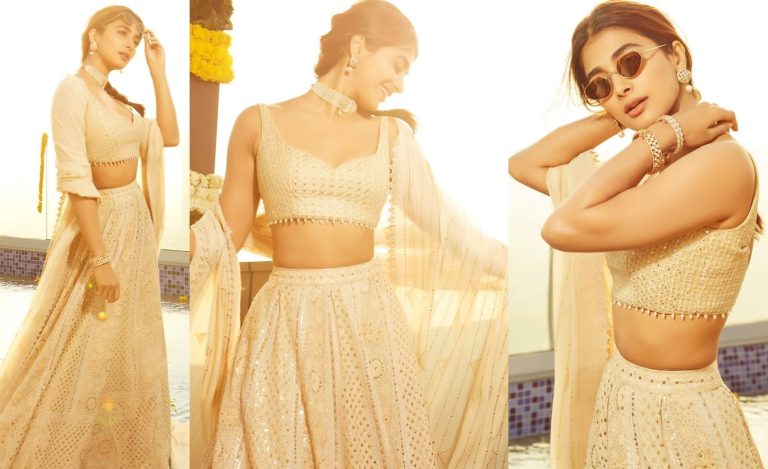 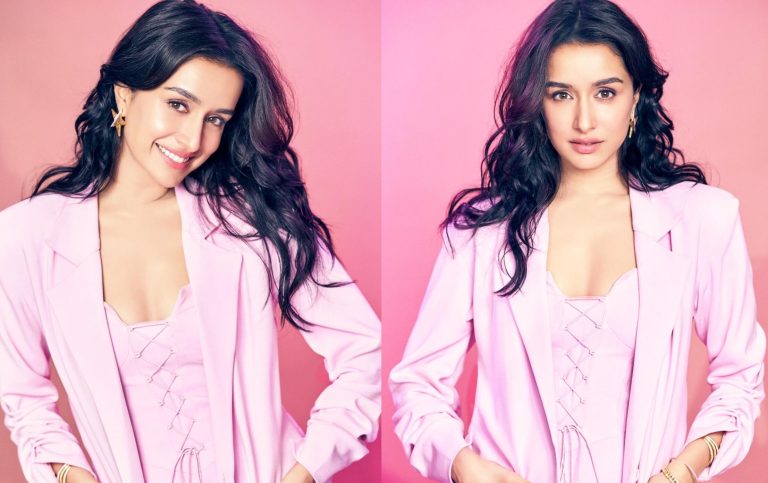 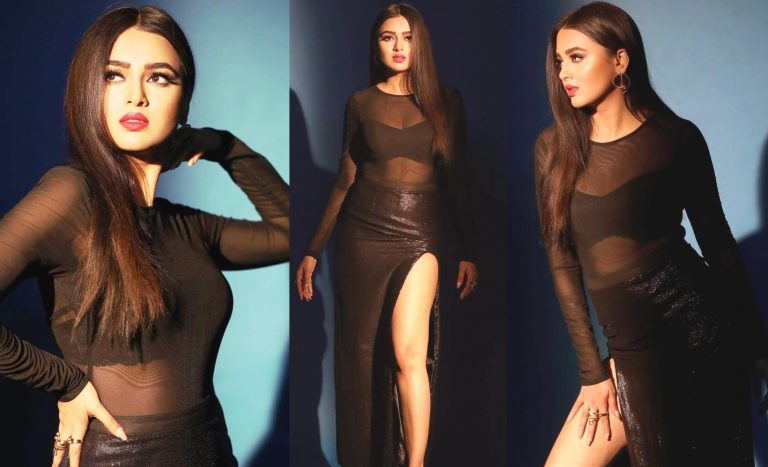 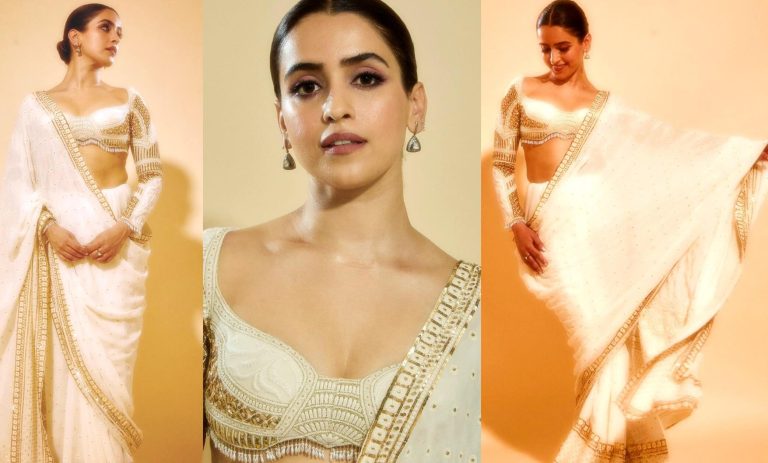