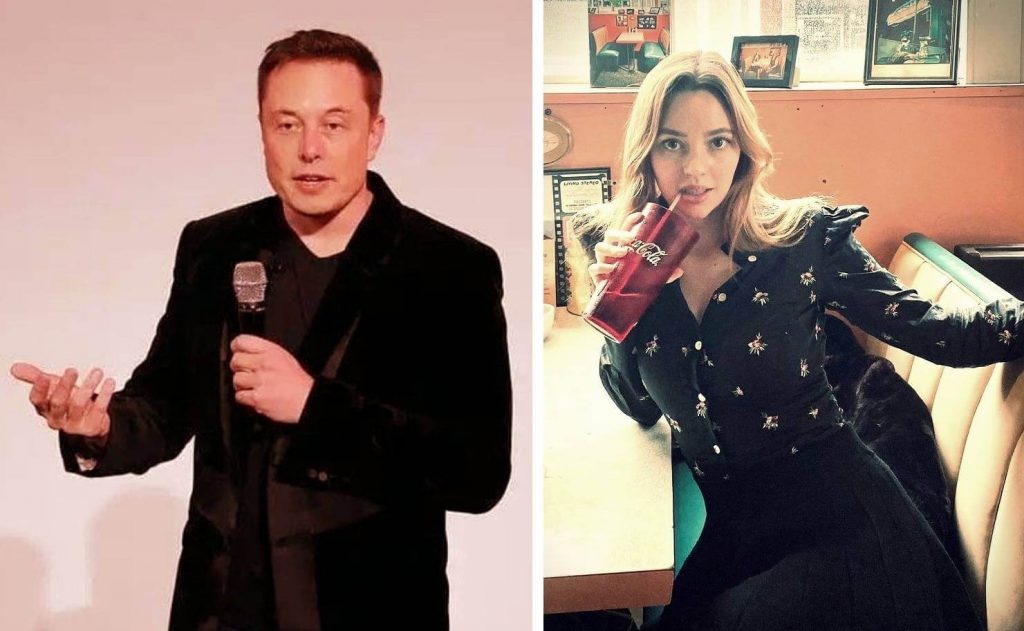 As Musk’s private jet landed in Los Angeles on Thursday, Basset was seen getting off with the billionaire entrepreneur. Musk was clearly visible wearing a relaxed black jacket, jeans, and sneakers, but his female companion was more difficult to identify.

She appeared to have tried to keep a low profile and remain incognito after taking Elon’s Gulfstream G650ER private jet. She wore a long dark coat, white boots, and dark sunglasses.

However, HollywoodLife has since revealed her identity, reporting that they are now exclusive. According to their source, they have been dating for a few months and are currently in a monogamous relationship.

Australian-born actress Bassett moved to New York in 2019 to attend drama school. Since then, she has appeared on numerous TV shows, including Lifetime’s 2017 biopic Britney Ever After. During the summer, you can catch her as Elvis’ first girlfriend, Dixie Locke, in a film directed by fellow Aussie Baz Luhrmann about the King of Rock.

Besides Bassett, Musk was previously involved in an on-and-off relationship with St. Trinian’s actress Talulah Riley, who he married from 2010 to 2012, and then again from 2013 until their final breakup in 2016. He was also romantically involved with Amber Heard from 2017 to 2018. 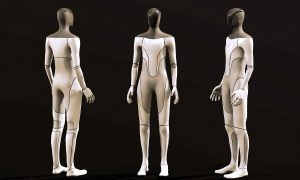 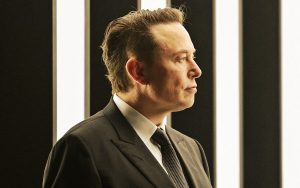 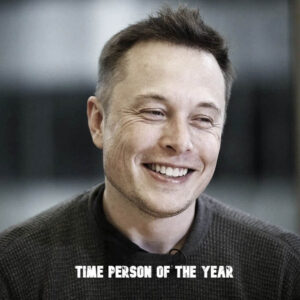 Time Person of the Year is Elon Musk, CEO of Tesla and SpaceX 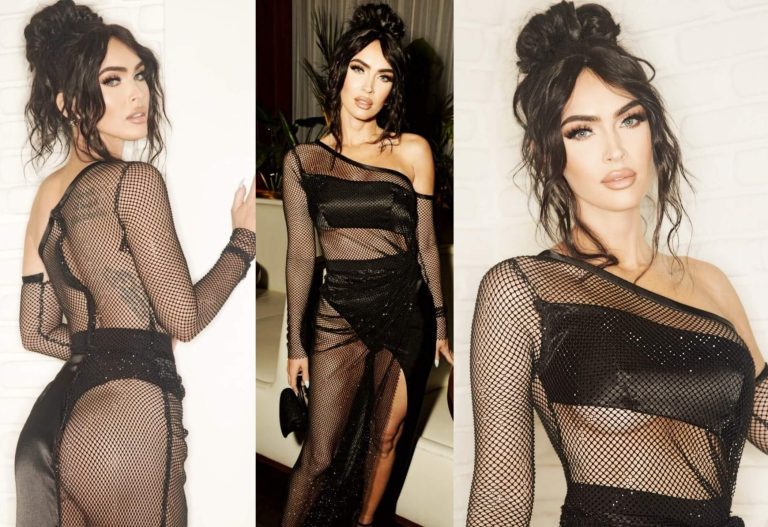 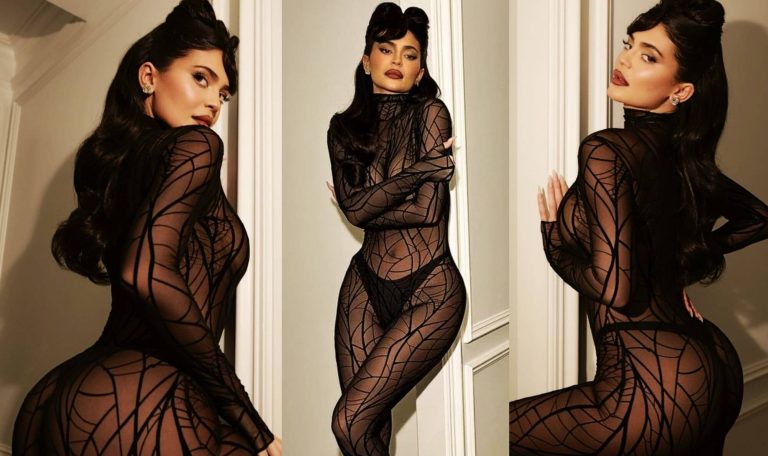 Kylie Jenner’s Boldest Outfit Yet: A Sheer Catsuit With A Black Thong 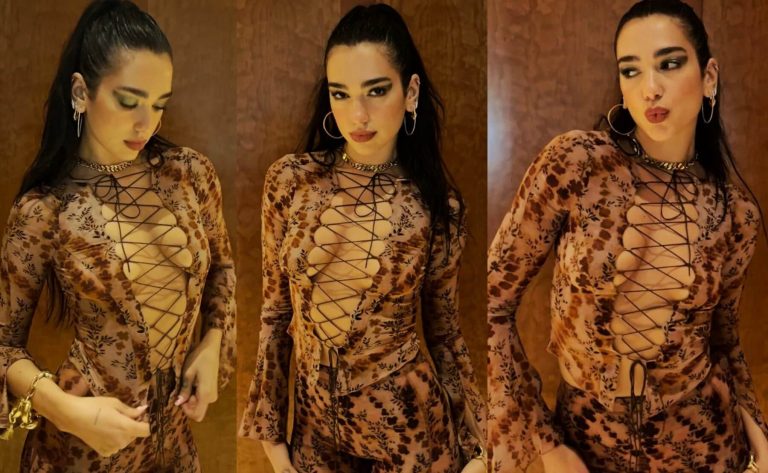 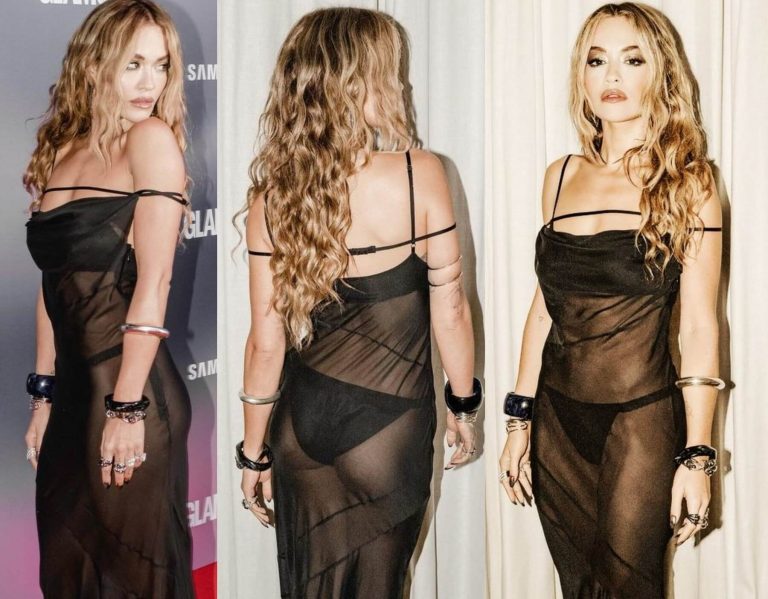