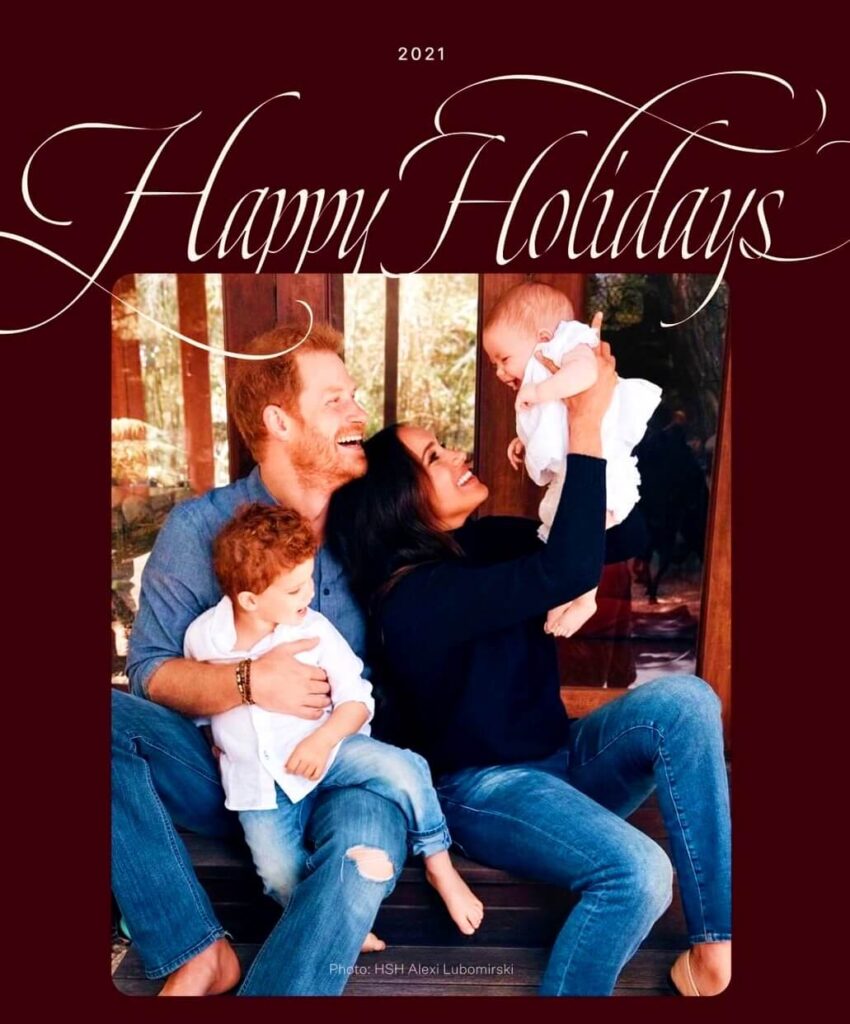 This photo was taken last summer at the family’s home in Santa Barbara, California, by Alexi Lubomirski.

“Archie made us a ‘Mama’ and a ‘Papa’, and Lili made us a family. As we look forward to 2022, we have made donations on your behalf to several organizations that honor and protect families – from those being relocated from Afghanistan, to American families in need of paid parental leave.” A list of organizations follow, including Team Rubicon, which shared the photo on its Instagram page.

“Wishing you a happy holiday season and a prosperous New Year, from our family to yours!” the message concludes.

At Santa Barbara Cottage Hospital in Santa Barbara, the Duke and Duchess of Sussex welcomed their second child.

Her great-grandmother, Queen Elizabeth, was called Lilibet by her family, so she was named after her. Her middle name, Diana, is a tribute to her late grandmother, Princess Diana. Lili is the queen’s 11th grandchild.

Harry and Meghan’s holiday card last year featured Archie and Pula, and their two dogs, Guy and Pula. The card was released by Mayhew, the international animal charity Meghan serves as a patron. 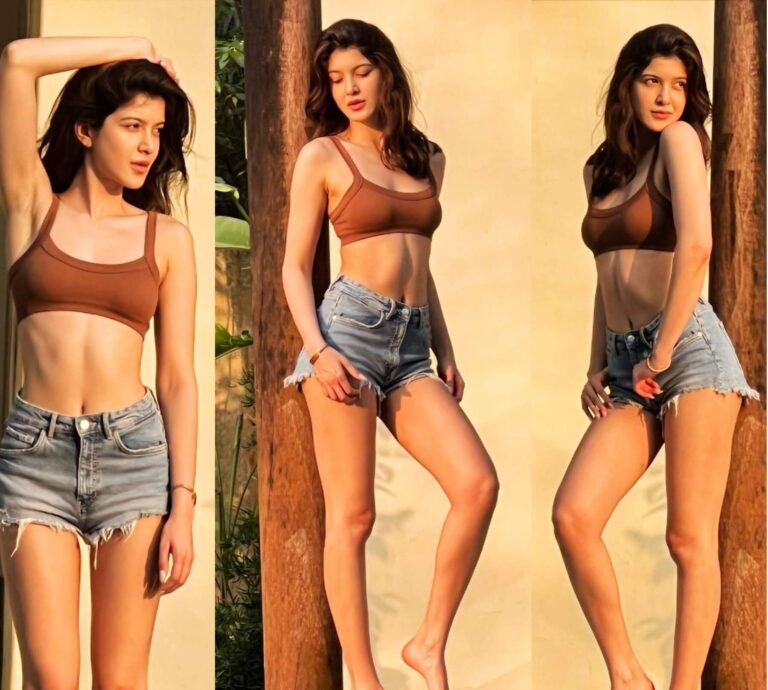 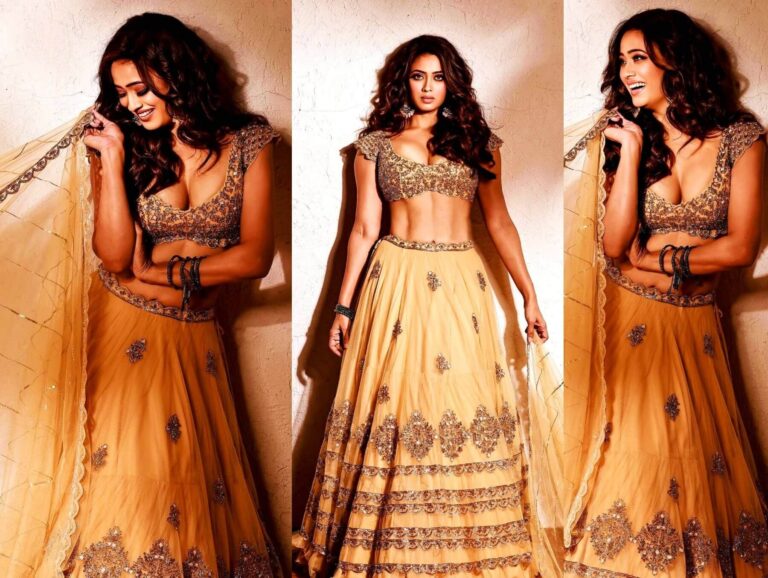 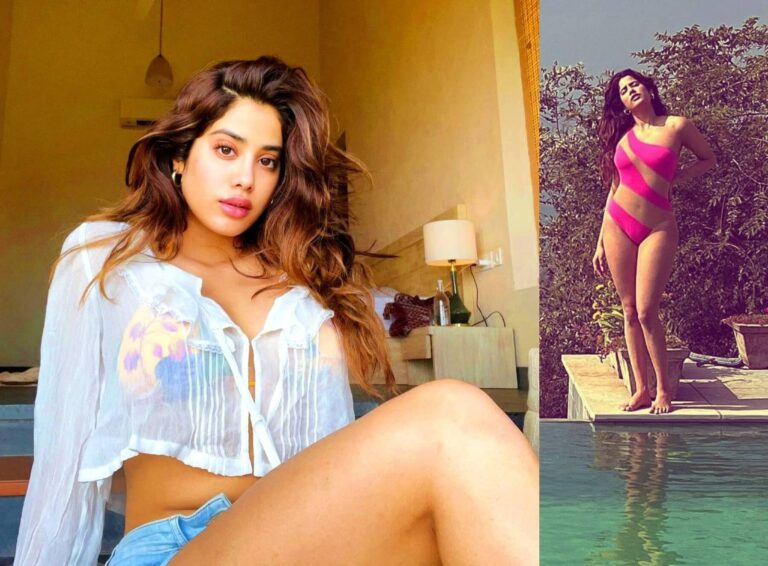 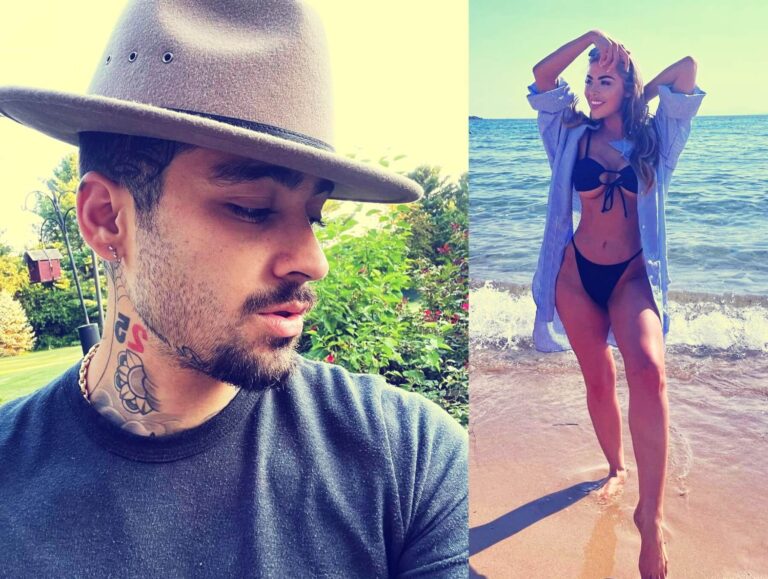 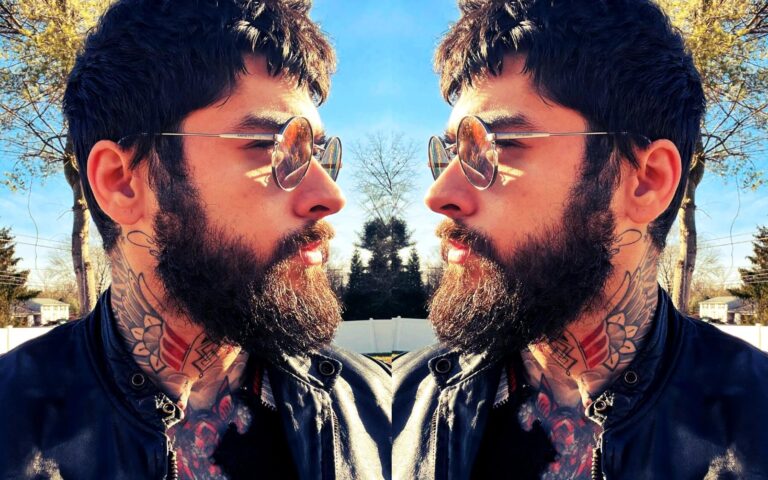 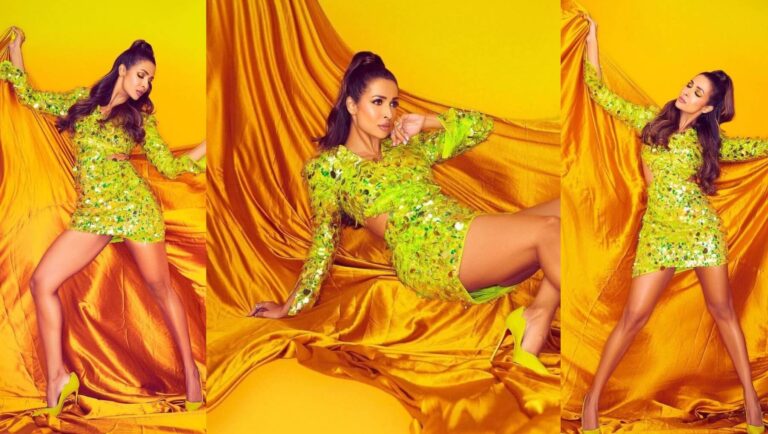