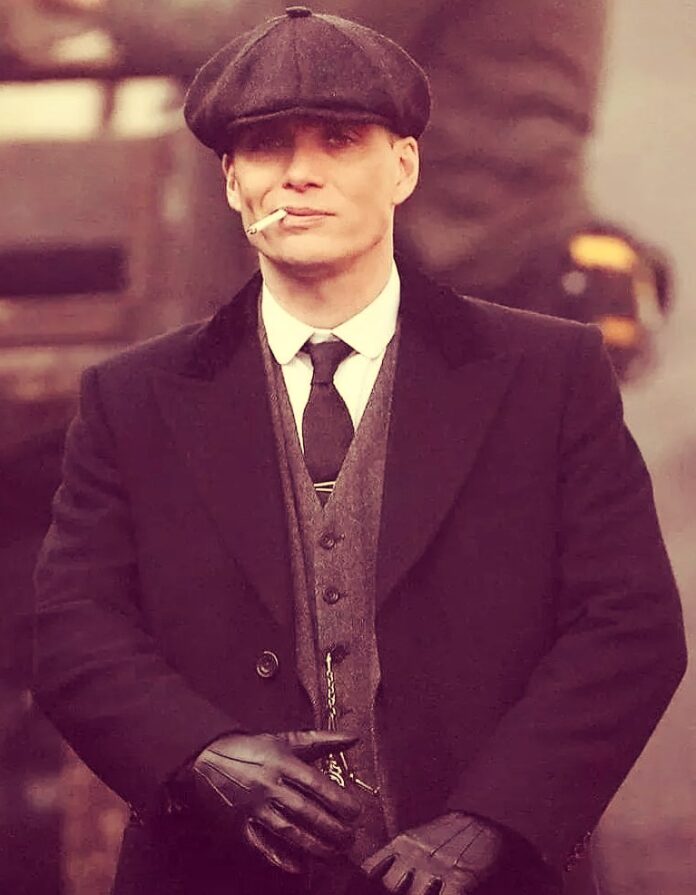 The next film to be directed by Christopher Nolan will have Cillian Murphy in the lead role.

Murphy and Nolan aren’t exactly strangers. They have even worked together several times before, and they’re going to try it again this time around.

With Oppenheimer, Nolan will also be working with his wife and longtime producer Emma Thomas, as well as musician Ludwig Göransson, who went on to make Tenet as well as Black Panther.