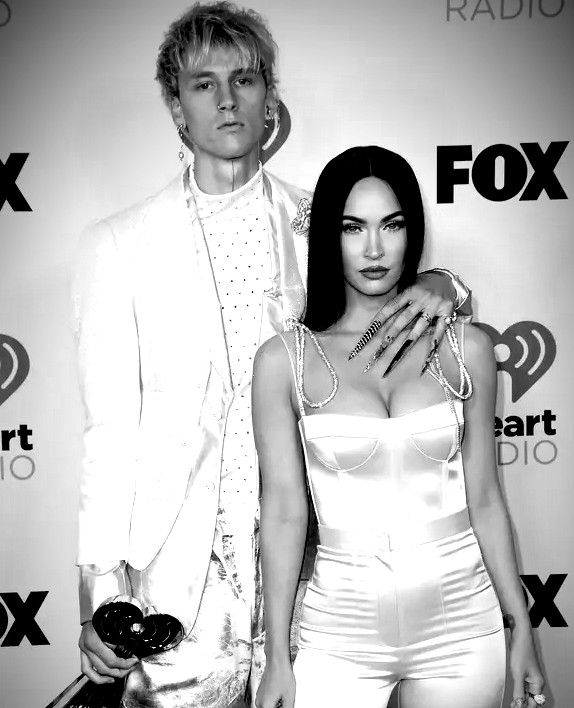 Meg Fox has revealed a bizarre story about meeting her boyfriend Machine Gun Kelly, during which the controversial musician told her, “I am weed.”

Maybe MGK was a bit nervous when he first met the Transformers star because his first remark hit her hard.

“This weird thing happened. We didn’t see each other,” she said. “I don’t remember your face… And I definitely would have remembered his face.

“I just remember this tall, blond, ghostly creature and I looked up and I was like, ‘You smell like weed’.

“He looked down at me and he was like, ‘I am weed’. Then, I swear to God, he disappeared like a ninja in a smoke bomb.”

You can read more about the interview at GQ British