‘Knock at the Cabin’ is the name of the next M. Night Shyamalan movie 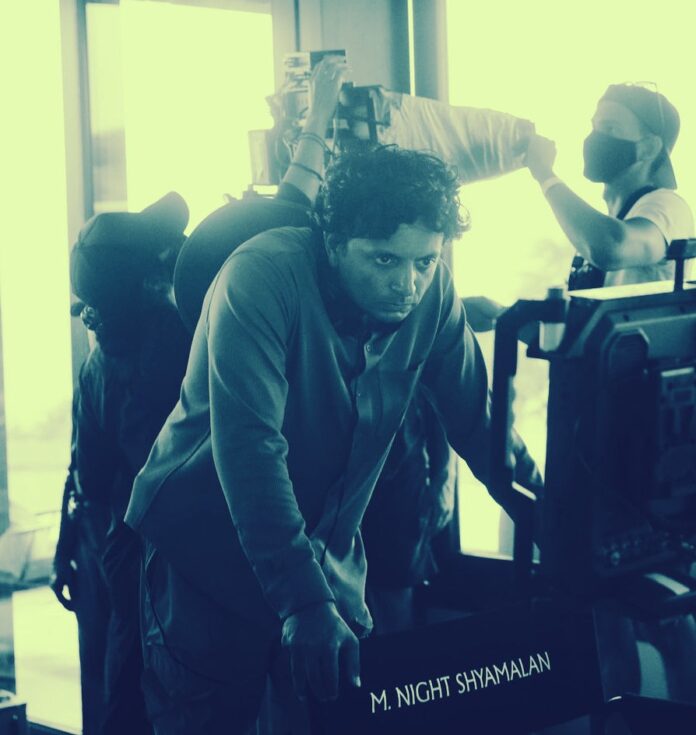 Universal’s thriller will be released in theaters in February 2023.

Having made his break as a filmmaker with The Sixth Sense in 1999, Shyamalan has become one of the world’s most prolific film makers.

Throughout his career, the director has produced a mixed bag of films, with some of his low points being the critically reviled The Happening, The Last Airbender, and After Earth, which were all released back-to-back.

During the pandemic, Shyamalan’s latest film, Old, brought in $90.1 million at the box office.

Shyamalan’s next film, Knock at the Cabin, will be released on February 3, 2023, according to Universal Pictures. In a cryptic video, M Night Shyamalan revealed the new date: