There is no doubt that Meera Jasmine is one of the most popular faces in Malayalam cinema. In addition to her movies, she keeps fans entertained with her social media posts. Her sartorial choices on these platforms also set major fashion goals.

It’s been a while since Meera Jasmine was active in Malayalam film. Among the things she did was open an Instagram account. On her account, she posted pictures of herself looking glamorous and bold. These pictures are all going viral.

A string of pictures from Meera’s latest photoshoot set the internet ablaze recently. She looked gorgeous in a ruffled floral maxi dress with a plunging neckline in the Instagram pictures. The baby pink hoops Meera wore complemented her outfit. Nude makeup finished off her look, and her hair was left open.

In addition to posting the pictures, she wrote, “The untamed beauty of wildflowers.”

Meera’s fans flooded the comment section with praises after seeing the post. Several users gushed, “Aww”, while another called her “Pretty”. The comments were filled with hearts from many others.

Known as one of the most versatile actresses in Malayalam cinema, Meera Jasmine plays many roles. ‘Soothradharan’ was her acting debut in 2001. A.K. Lohithadas wrote and directed the movie in which Dileep played the lead role. Afterwards, she worked in a bunch of hit movies like Run, Bala, Paadam Onnu: Oru Vilapam, Joot, Maurya, Calcutta News, Ladies and Gentlemen, Hoo, and Moksha.

In her last movie, Meera starred as the lead in the Malayalam-language family drama Makal, directed by Sathyan Anthikkad and written by Iqbal Kuttippuram. Jayaram, Devika Sanjay, Sreenivasan, and Naslen K Gafoor star in the movie. This was Meera’s first film in six years. 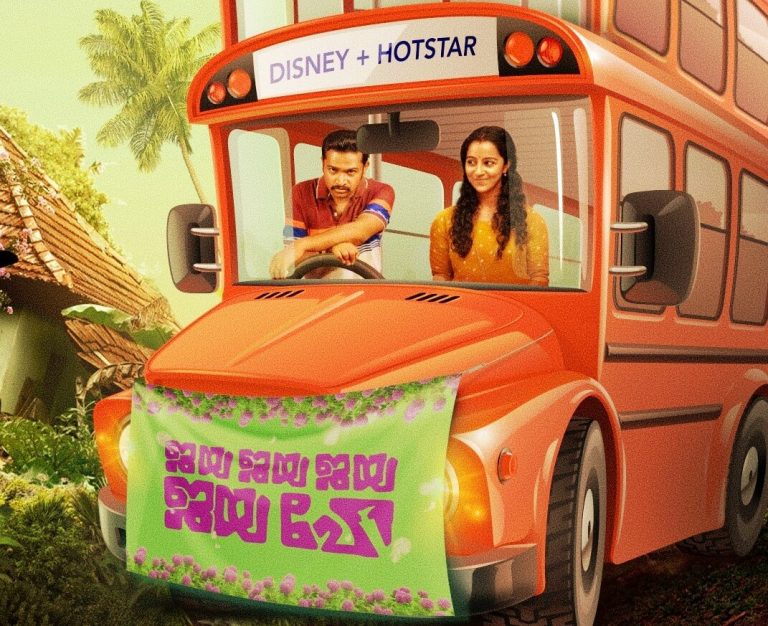 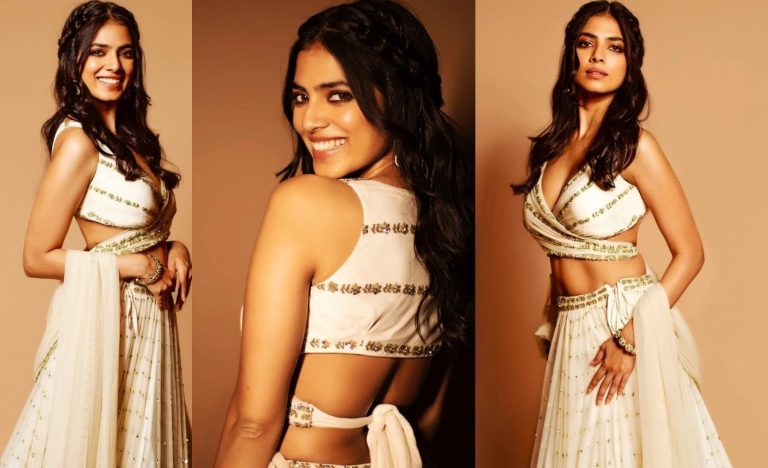