“Squid Game” is Netflix’s most watched series ever 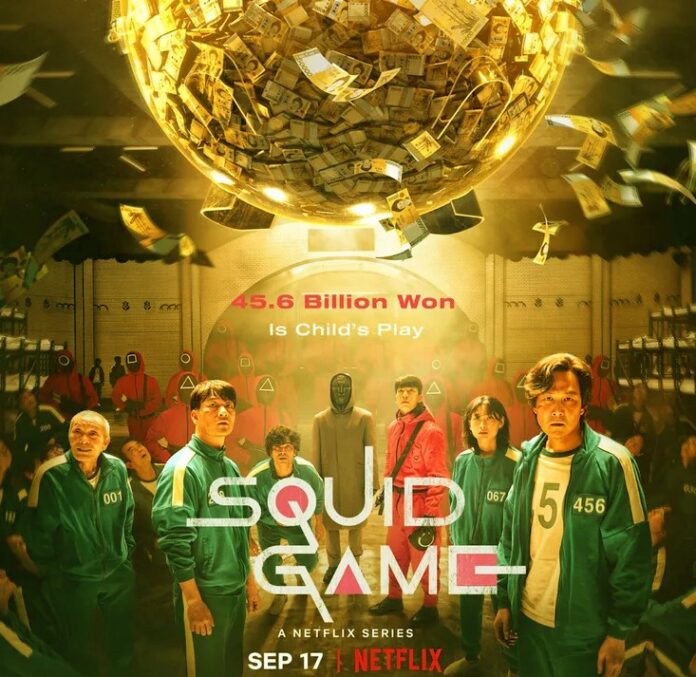 Netflix’s Squid Game has officially become its most watched TV series in its history.

Netflix uses the metric of whether someone watched at least two minutes of a show.

With more than a million memes, jokes, Halloween outfits, and fan theories since the show’s debut on September 17, it has become a worldwide sensation.

Word of mouth brought Squid Game’s popularity around the globe, and social media was especially influential. The series has topped Netflix charts in more than 80 countries.

It involves players who are short of cash competing among themselves in a variety of potentially deadly children’s games to win a share of $38.5 million.

A hyper-violent dystopian thriller that has been likened to a cross between the Hunger Games, Black Mirror, and Parasite, this nine-part series is incredibly violent.

On Rotten Tomatoes, it has scored a perfect 100 percent rating, with critics absolutely loving it.

Following the success of the Oscar-winning movie Parasite, and other media like K-pop band BTS, the success of Squid Game has only further enhanced South Korea’s influence on global popular culture.