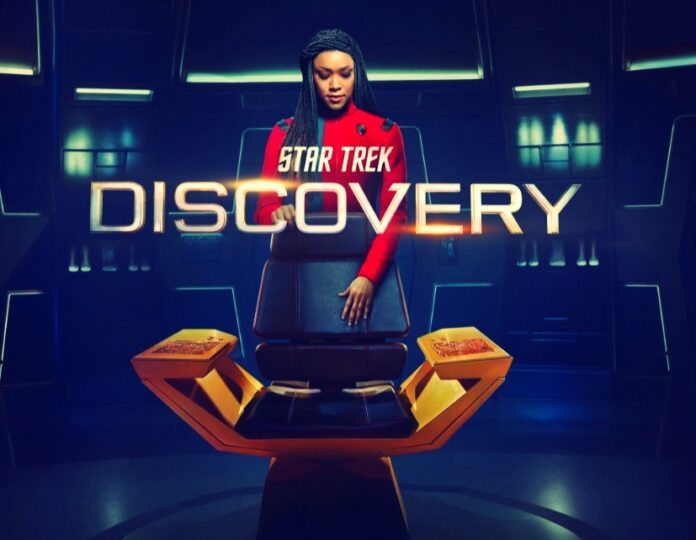 In the trailer, Burnham leads the Discovery crew into a mysterious anomaly that threatens the entire galaxy. As the United Federation of Planets rebuilds after The Burn, member planets and non-member planets alike must unite to save the universe.

The official Star Trek website announced that season four, which will debut on Nov. 18, will see Captain Burnham and his crew facing a threat “unlike anything they’ve experienced before”.