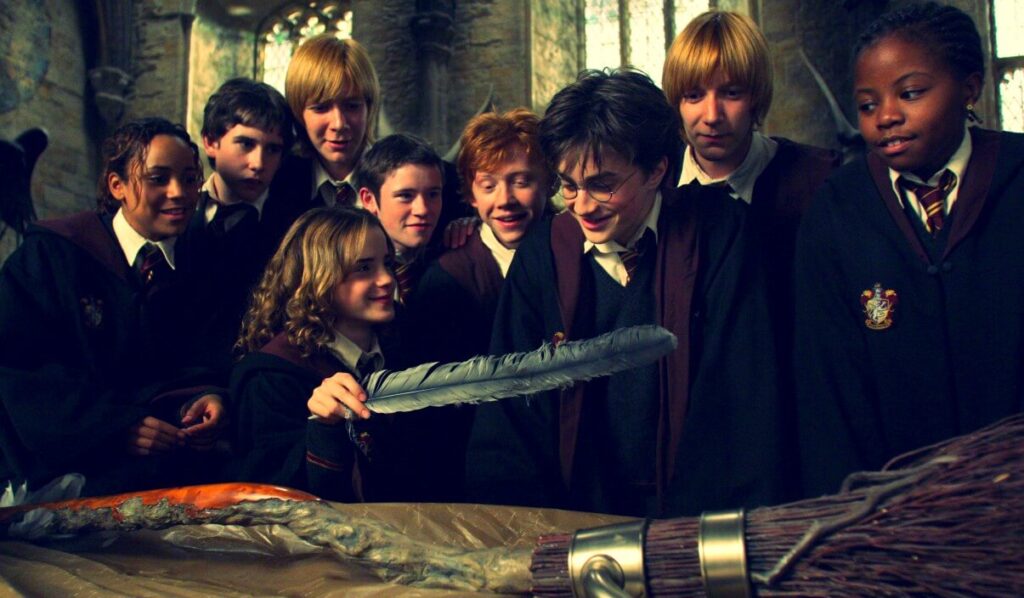 Warner Bros. has announced a Harry Potter reunion special for HBO Max to coincide with the 20th anniversary of the release of Harry Potter and the Sorcerer’s Stone.

A TV special called Harry Potter 20th Anniversary: Return to Hogwarts will bring together Daniel Radcliffe, Rupert Grint and Emma Watson, among many others.

Taking place on the Warner Bros Studio Tour – The Making Of Harry Potter in the United Kingdom, the series will include “in-depth interviews, never-before-seen clips, special guests, and several extra surprises”.

In a special commemorating the 20th anniversary of the Harry Potter franchise, Radcliffe, Grint, and Watson will join other cast members from all eight Harry Potter movies as they travel back to Hogwarts and introduce them to new fans. A number of actors from the original cast of the film franchise will appear in the anniversary special, including Robbie Coltrane, Helena Bonham Carter, Ralph Fiennes, Jason Isaacs, Gary Oldman, Tom Felton, Oliver Phelps, Bonnie Wright, Alfred Enoch, Mark Williams, Matthew Lewis, Ian Hart, Imelda Staunton, James Phelps and Evanna Lynch.

Harry Potter 20th Anniversary: Return to Hogwarts will examine how the films were made, and features brand new interviews with cast members. 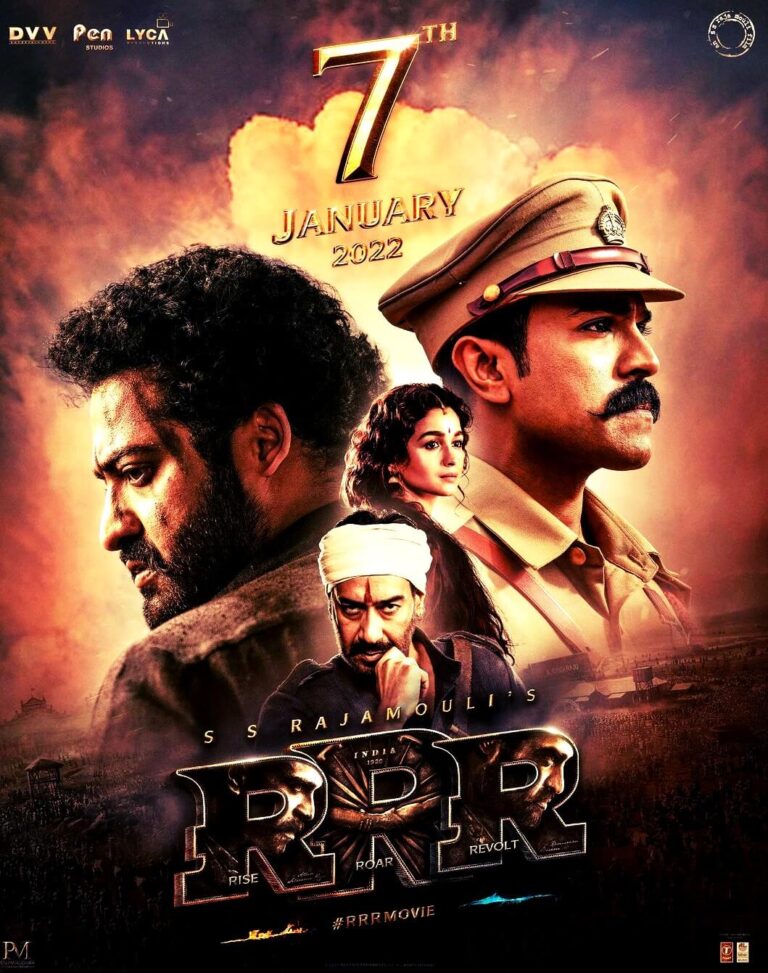 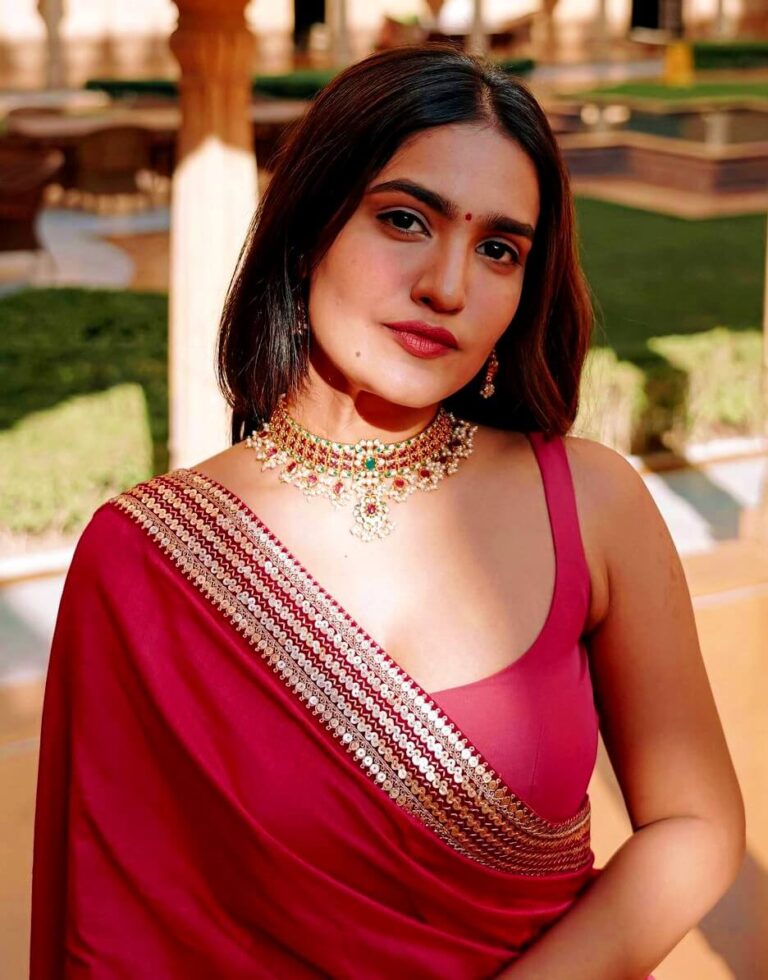 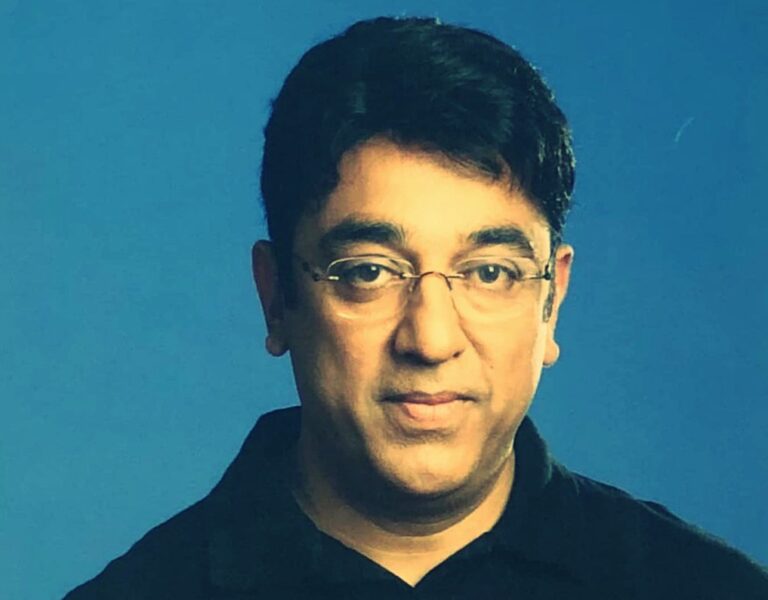 Kamal Haasan Has Been Hospitalized With Covid-19 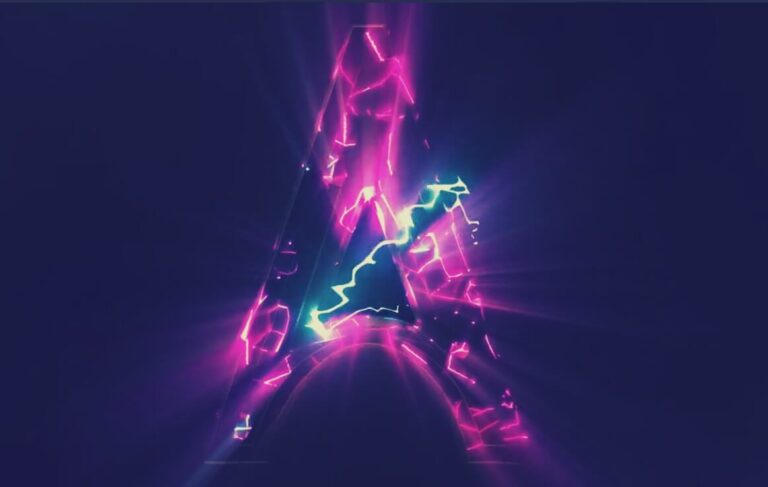 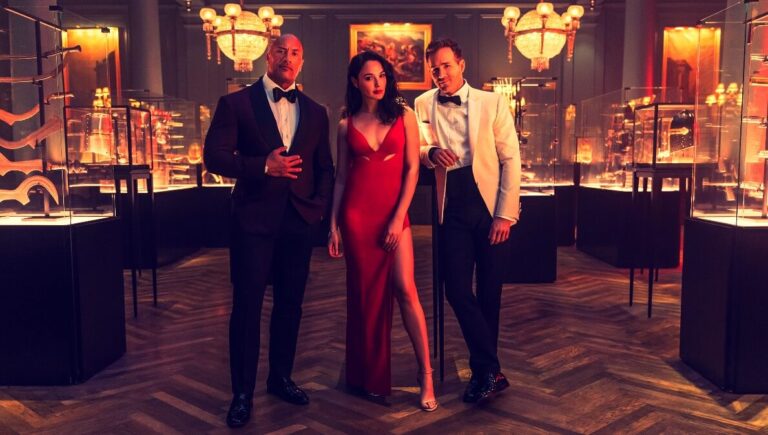