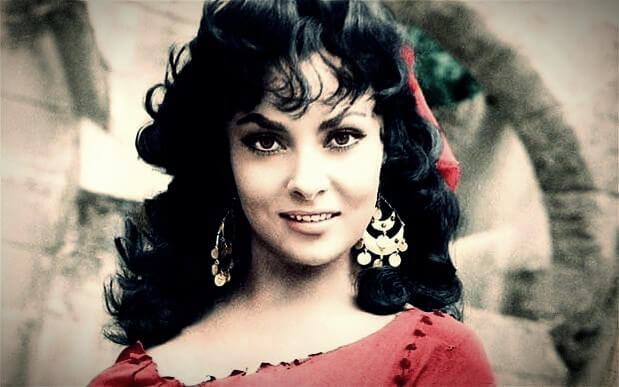 Italian-born Gina Lollobrigida, who became one of Hollywood’s most coveted female actresses in the 1950s and 1960s, has died. Her age was 95.

Her big screen credits include Humphrey Bogart, Rock Hudson, Burt Lancaster, Frank Sinatra, and Anthony Quinn. During her movie career, she landed on the cover of Time Magazine in 1954 and won a Golden Globe award for “Come September.”

There were no less illustrious men in her personal life, like billionaire Howard Hughes and heart transplant pioneer Christiaan Barnard.

Lollobrigida took up photography, sculpture, and finally politics after her acting career ended in the early 1970s. Among her subjects were former US Secretary of State Henry Kissinger, singer Ella Fitzgerald, and Indian Prime Minister Indira Gandhi. The world’s press got a scoop on Fidel Castro in 1974 when she had an exclusive interview and photo-and-film session.

Luis Canales wrote in 1990’s “Imperial Gina: The Very Unauthorized Biography of Gina Lollobrigida” that La Lollo had nothing to do with Italy.

As a flower girl in the market and as an aristocrat, she could talk and act for everyone.”

“Falcon Crest” introduced Lollobrigida to new audiences, earning her third Golden Globe nomination for her role as Francesca Gioberti. She ran unsuccessfully for the Democrats in 1999 for one of Italy’s seats in the European Parliament.

By selling jewelry from her collection, she raised nearly $5 million for stem-cell research in May 2013. During a Sotheby’s interview at the time, Lollobrigida said she was moved by a TV show about a girl who would die without stem cell treatment.

In 1949, Lollobrigida married Slovenian doctor Milko Skofic and in 1957, they had a son called Milko Skofic Jr. The couple divorced in 1971. 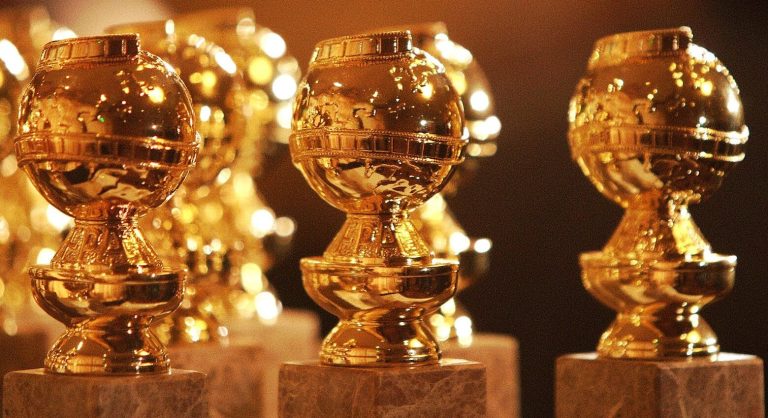 Nominations For The 2023 Golden Globes Have Been Announced 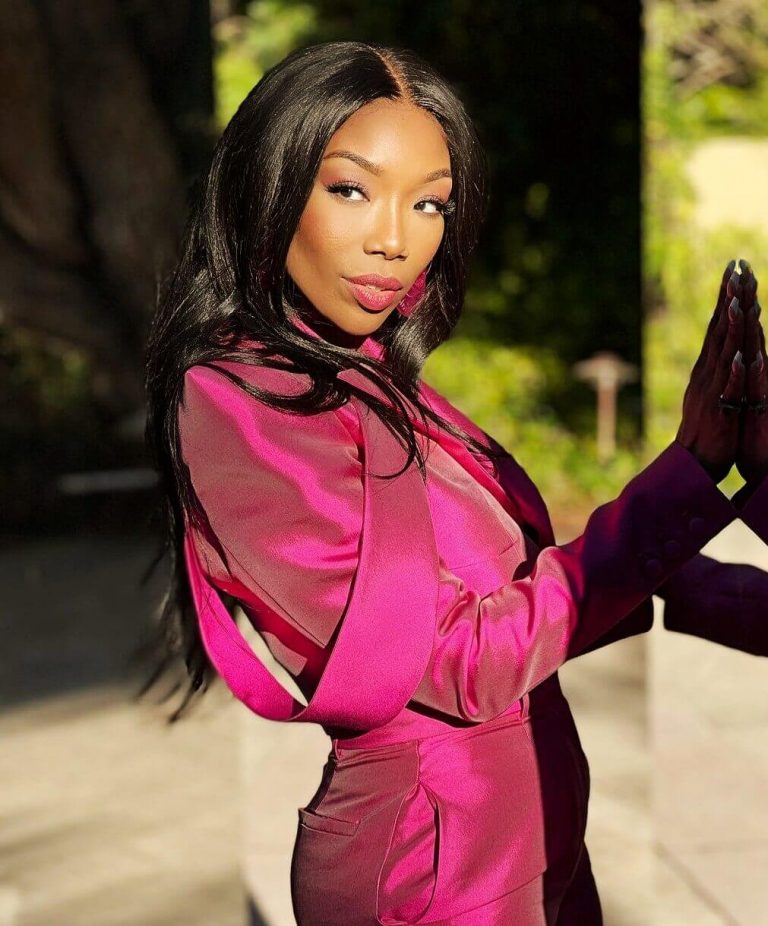 Best. Christmas. Ever. – Brandy Will Star In Netflix Holiday Movie 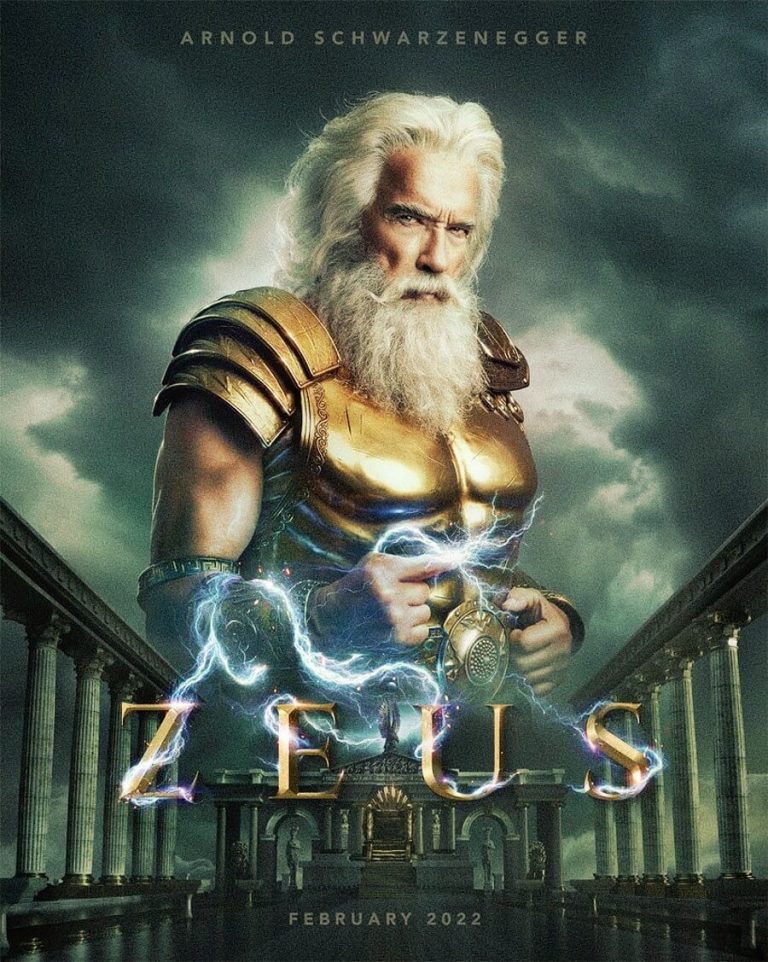 Arnold Schwarzenegger As Zeus In A New Mystery Project 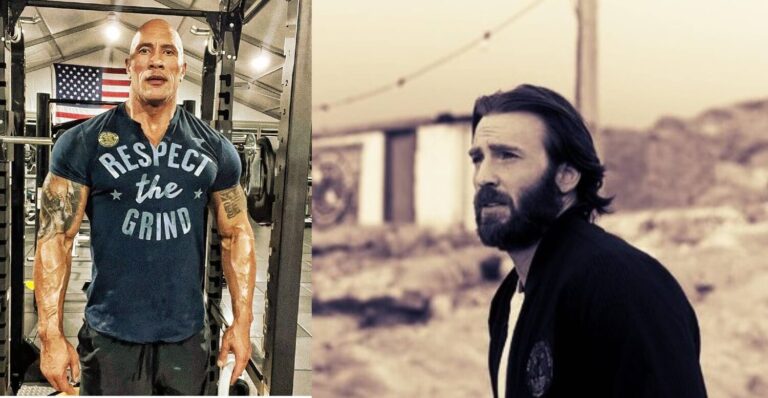