Glastonbury festival to have Billy Eilish headline in 2022 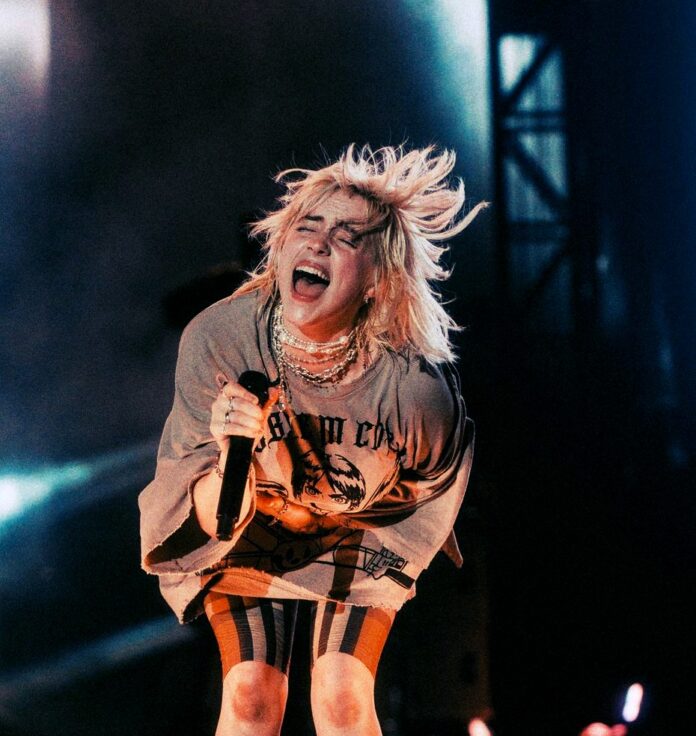 The 2022 Glastonbury festival will feature Billie Eilish as one of its headline acts.

A 20-year-old Eilish will headline the festival as the youngest solo performer in its history.

She follows in the tracks of the Rolling Stone, Jay-Z, Adele, and David Bowie, who have performed at the Pyramid Stage during the 5-day extravaganza. 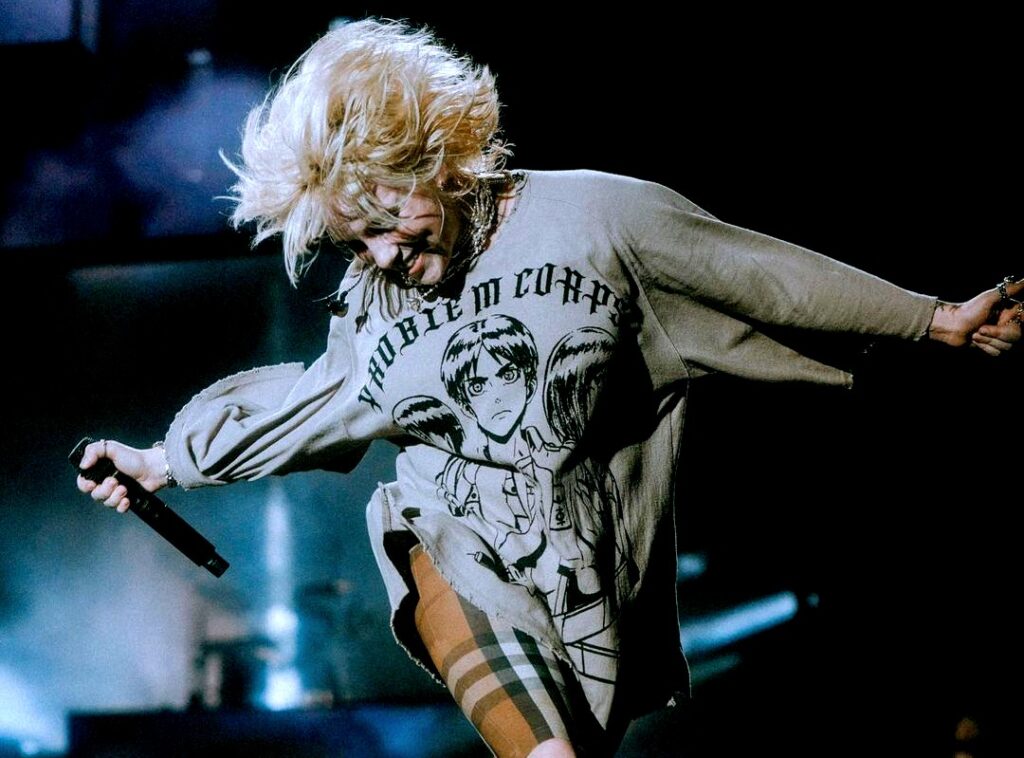 In 2019, Eilish performed to a packed Other stage at Glastonbury following an upgrade from a slot on the John Peel stage.

A Glasgow festival will take place between Wednesday, June 22 and Sunday, June 26 in 2022. 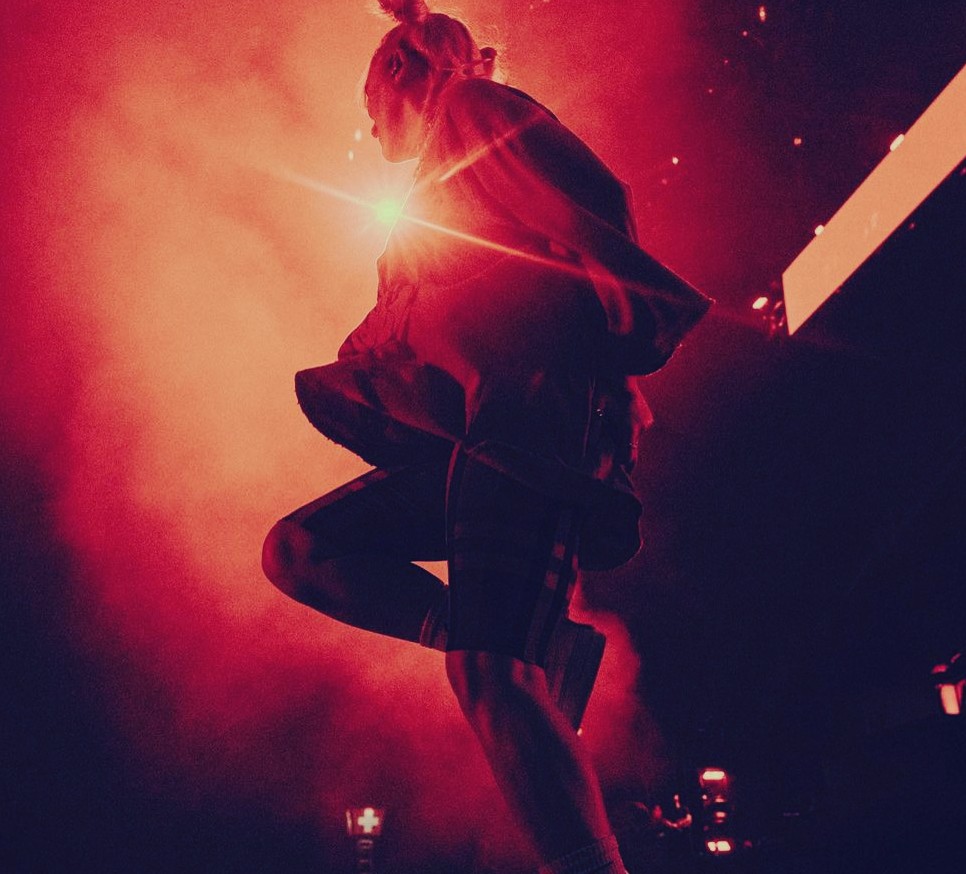 Glastonbury 2022 will be the first live event in three years after the pandemic cancelled both 2020 and 2021.