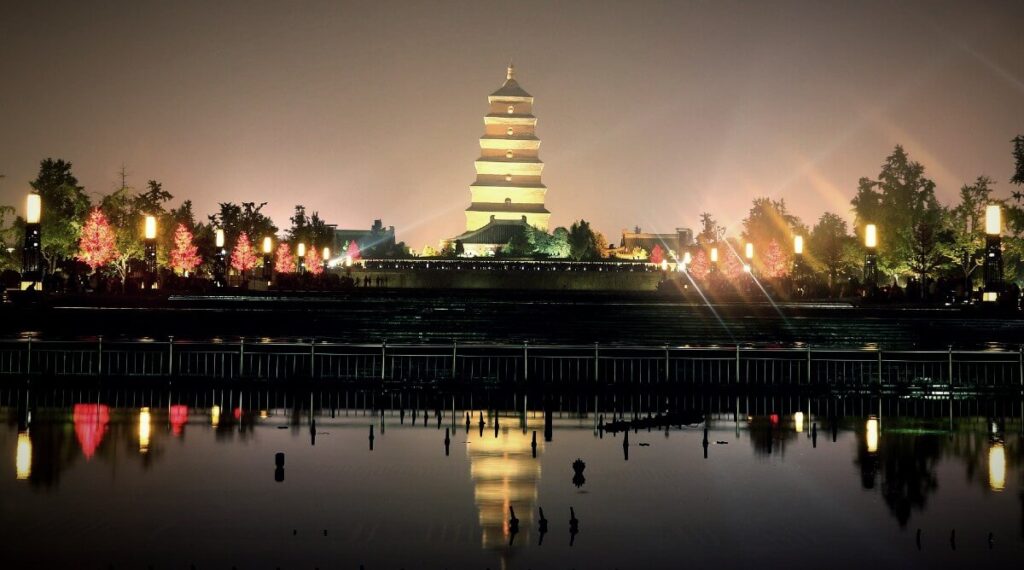 Following a spike in Coronavirus cases, China is intensifying its efforts to control new virus outbreaks, locking down the 13 million residents of Xi’an in the north.

Beijing, about 1,000 kilometers (6220 miles) to the west, is hosting the Winter Olympics just weeks after the measure takes effect in their country.

No word was available on whether the virus was the newly evolving Omicron variant or the more common Delta variant. Currently, China has only recorded seven omicron cases – four of them in Guangzhou, two in Changsha, and one in Tianjin, a northern port. Several cities in the Zhejiang province near Shanghai are also experiencing substantial outbreaks of the disease despite more narrowly focused isolation measures.

Authorities have implemented strict pandemic control measures, including lockdowns, universal masking, and mass testing, in trying to drive new transmissions to zero. Though Beijing credits the policy with largely containing the spread of the virus despite the fact that it led to massive disruptions in travel and trade.

The restrictions in Xi’an are among the strictest since China began a strict lockdown on over 11 million people around Wuhan in late 2019 when it first detected coronavirus.

The city of Xi’an, capital of Shaanxi province, which is known for its imperial relics and major industrial hub, reported another 63 locally transmitted cases on Thursday, bringing the city’s total to at least 211 over the past week.

A receptionist at the Hanting Hotel in Xi’an stated that the hotel did not accept any new guests and no existing guests were allowed to leave.

Government order allows one person from each household to go shopping every other day for household items. The order took effect at midnight on Wednesday, with no word yet on when it might be lifted.