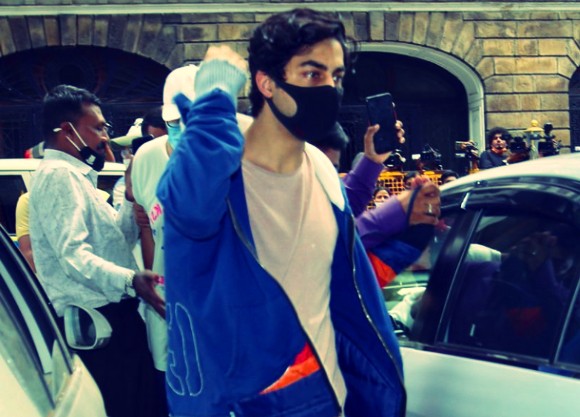 On Thursday around 3 PM, former Attorney General Mukul Rohatgi arrived at the Bombay High Court to represent Aryan Khan. The case was presided over by Justice Nitin Sambre, who delivered the verdict.

Aryan Khan and his friend Arbaaz Merchant, along with model Munmun Dhamecha, received bail. The entire order with reasons and bail conditions will be released this Friday, so Aryan Khan and everyone else still have time to get out of jail.

ASG Anil Singh was represented by Advocate Shreeram Shirsat and SPP Advait Sethna on behalf of the NCB.

As ASG Anil Singh announced on Thursday, he rebutted the arguments put forth by Rohatgi, Desai and Deshmukh over the last two days. Singh asserted that Khan is a regular consumer of drugs. He has been providing drugs.

Furthermore, he says, “Aryan Khan and Arbaz Merchant are childhood friends. They travelled together, they were going to be put up in the same room. They are saying we haven’t tested for consumption. Where is the question of testing when they haven’t consumed it? They were found in possession. It is our case that Aryan Khan was found in conscious possession of the drug.”

According to Aryan’s lead counsel and former AG Rohatgi, “There was no conspiracy because there wasn’t a meeting of minds.”There was no discussion that they met and decided that they will get the substance and smoke, that is conspiracy. Their argument is that because it is not coincidence it is a conspiracy. Conspiracy can’t have anything to do with conjecture.” 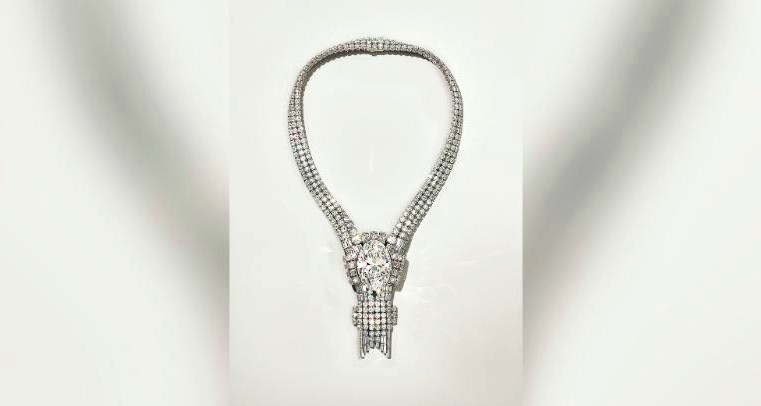 The Most Expensive Jewelry Tiffany Has Ever Made Is For Sale 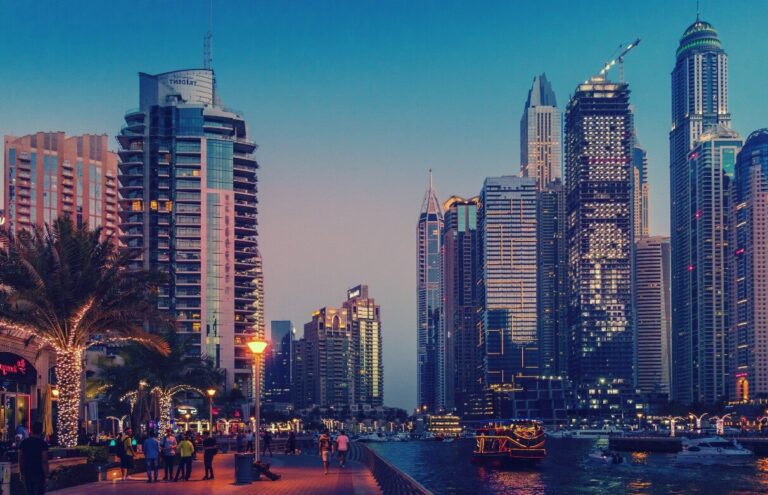 UAE Is The Safest Place To Walk Alone At Night 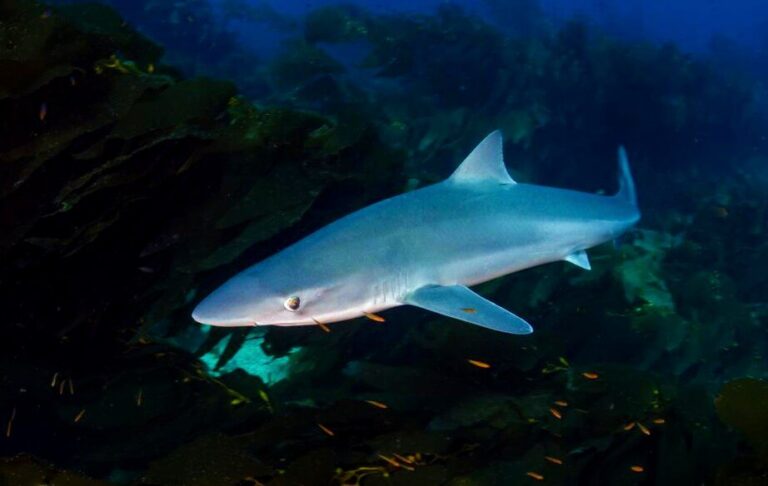 There Are Venomous Sharks In London’s Thames River 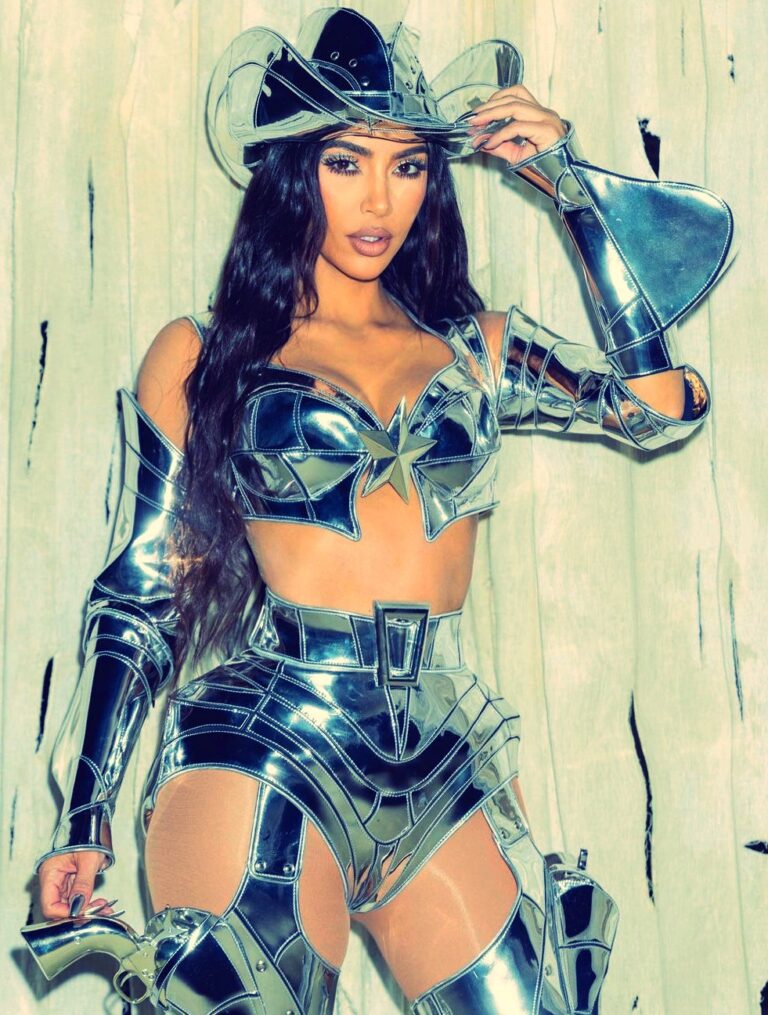 Kim Kardashian is the internet’s sexiest Space Cowgirl for Halloween 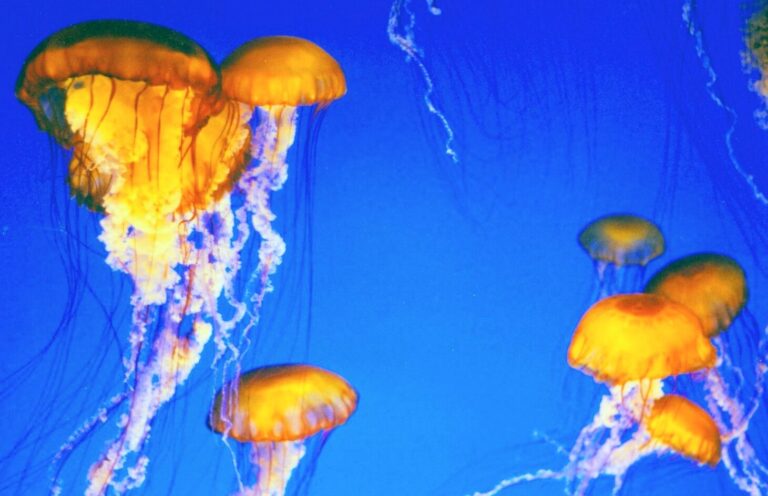