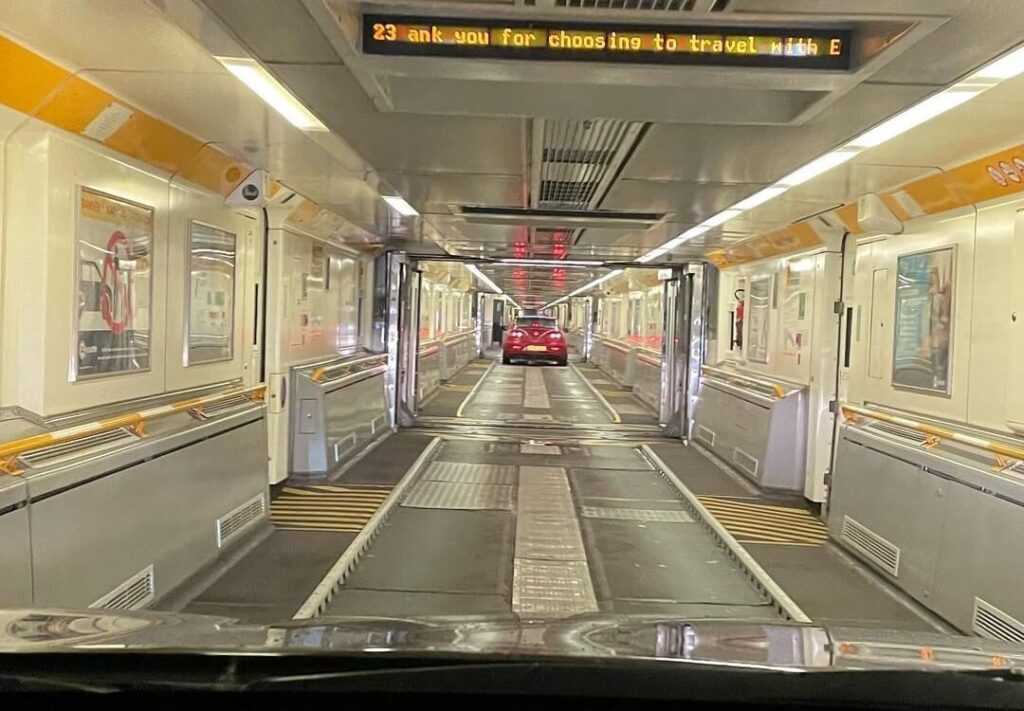 Over the holiday season, British nationals will be able to travel through France to get to their homes in EU countries. In response to difficulties UK travellers faced reaching their countries of residence, France suspended its Covid restriction.

Earlier, Eurotunnel had sent out warnings to its customers, and the company said that it was delighted by the move.

In general, UK citizens are still prohibited from traveling to France, unless they have compelling reasons to do so.

The French government tightened its travel rules for UK citizens earlier this month because of concerns about the spread of the Omicron variant. Citizens of the United Kingdom have had to provide an essential reason to travel to France since 18 December, with some exemptions. It was assumed that those crossing France on their way to another EU country were covered by exemptions.

P&O and Eurotunnel, however, announced on Wednesday that the French government had issued new rules prohibiting British nationals from transiting France by road to reach their EU countries unless they are French-residents.

Earlier this week, the British government said it was “urgently” trying to clarify any potential new restrictions facing UK nationals. The French government responded by maintaining that UK nationals residing within another EU member state are considered “third country nationals” and therefore not permitted to cross into France to return home.

However, it went on to say that “a large number of UK nationals residing in European countries have traveled in good faith to the UK for the festive season and are having problems reaching their country”. As a result, police officers at the border with the United Kingdom have been given directions of tolerance in order to allow these individuals to transit through France to reach their residence in a European Union country.

It also added that EU nationals coming from the UK to their residence within the EU would not be affected by the transit ban and could travel through France without any restrictions.

“Eurotunnel is delighted that the French government has responded positively to our requests for flexibility in our travel rules”, stated the company that runs train services between Dover and Calais.

Germany has announced that the ban on UK tourists entering the country will be lifted at midnight local time on 4 January. When the ban, put in place earlier this month, is lifted, those who have been vaccinated or have an important reason for travel will be permitted to enter the country.

Over 150,000 Covid Deaths Have Been Recorded In The UK 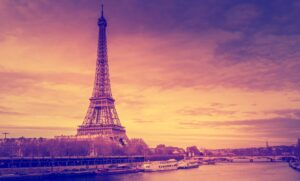