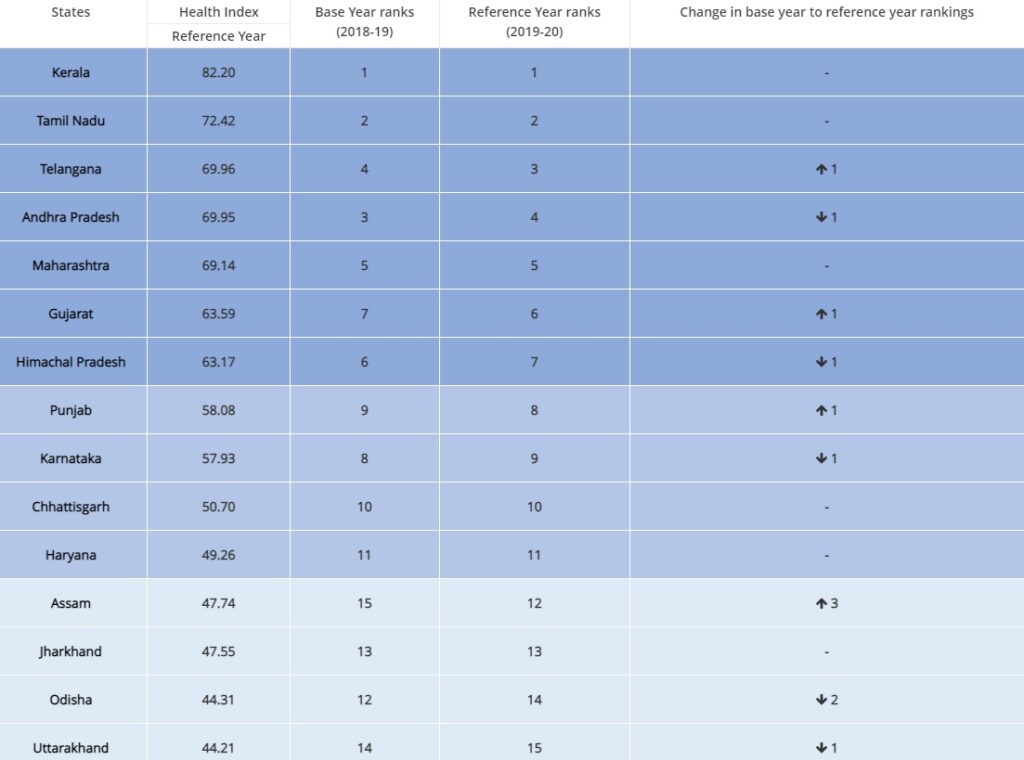 Based on the fourth Health Index launched by Niti Aayog, Kerala has again been rated the best state when it comes to overall health performance among large states, while Uttar Pradesh has been rated the worst. Based on the fourth round of the Health Index conducted for 2019-20, Kerala scored 82.2 on overall performance while Uttar Pradesh scored 30.57.

Despite the worst ranking, Uttar Pradesh led in terms of incremental performance by registering the largest change from the base year to the reference year (2019-20).

Mizoram was the best performer among smaller states in both overall performance and incremental performance.

In terms of overall performance, Delhi and Jammu & Kashmir rank the lowest among the UTs. However, they have shown the greatest incremental growth.

Smaller states such as Mizoram and Tripura registered strong overall performance, as well as improving incremental performance, the report said.

Health indexes are based on weighted composite scores incorporating 24 indicators covering various health indicators. According to the health index, it includes indicators in three domains – health outcomes, governance and information, and key input and process indicators.

Releasing the report, Niti Aayog Vice Chairman Rajiv Kumar said: “States are beginning to take cognizance of indices such as the State Health Index and use them in their policymaking and resource allocation.”

The report indicates that for the current round of the Health Index, the gap between the best and the worst performing large states and UTs has narrowed, but not for the smaller states.

The report has been produced with technical assistance from the World Bank in collaboration with the Ministry of Health and Family Welfare (MoHFW). MoHFW’s decision to link the index to the National Health Mission has reemphasized the importance of this annual tool, according to an official statement. According to the report, this has helped to shift the emphasis from budget spending and inputs to outcomes and outputs. 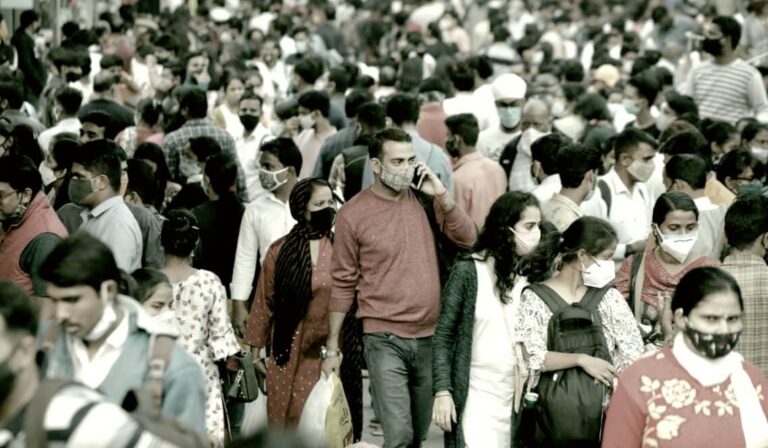 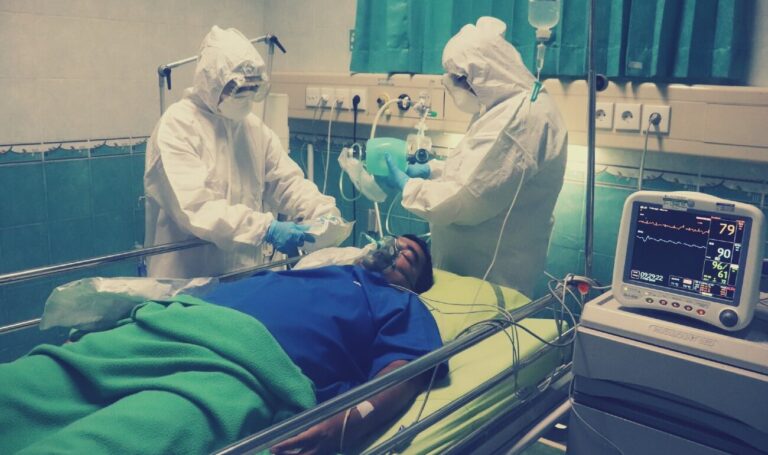 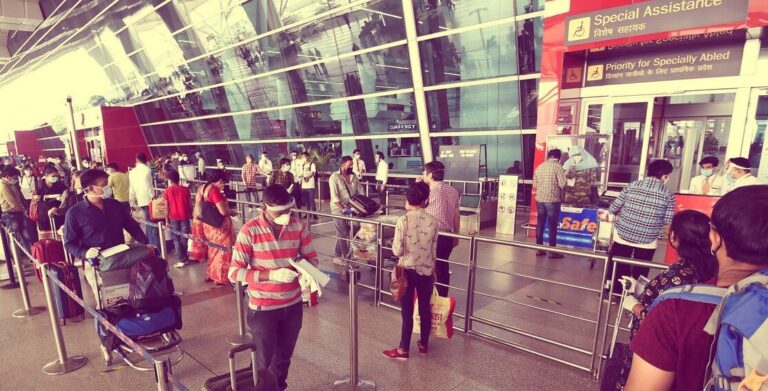 In India, All International Arrivals Will Be Subject To A 7-day Home Quarantine 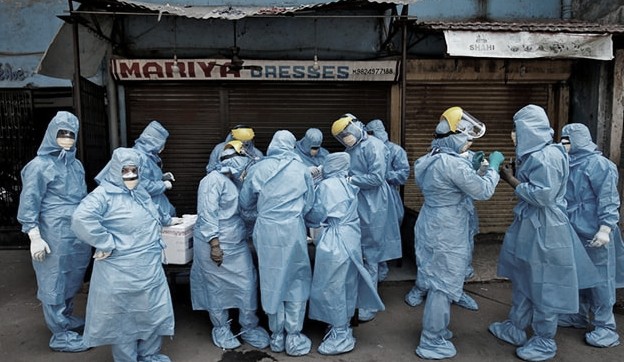 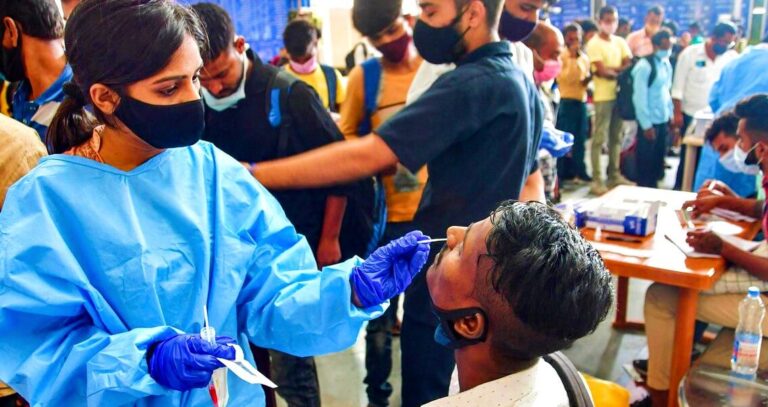