In eastern Indonesia, on Tuesday, a 7.4-magnitude earthquake triggered a tsunami warning, the Meteorological Department reported, but no immediate news on casualties or damage was available.

The entire town of Maumere on Flores Island, according to Agustinus Florianus, ran into the streets.

After the earthquake struck 112 km northwest of Larantuka, in the eastern part of Flores island, at a depth of 12 km, tsunami warnings were issued for the areas of Maluku, East Nusa Tenggara, West Nusa Tenggara, and Southeast and South Sulawesi.

Later, the US Geological Survey (USGS) reported that the quake, which struck at 03.20 GMT, had a magnitude of 7.3. An aftershock of 5.6 magnitude was felt in Larantuka after the first quake, according to Indonesian media reports.

Nuraini, who lives on the island of Adonara in the East Flores, said, “People ran in panic. I am still… scared.”

There was no immediate damage, according to Alfons Hada Betan, head of the East Flores Disaster Mitigation Agency in Larantuka, who said people fled their homes for several minutes as they felt the quake.

Based on preliminary earthquake parameters, the Pacific Tsunami Warning Center indicated that dangerous tsunami waves could hit coasts within 1,000km of the earthquake’s epicentre.

Muhammad Sadly, an official with the meteorology agency told people should stay away from beaches after the tsunami warning was issued adding that it would be lifted within two hours.

Indonesia is situated along the Pacific Ring of Fire, a region of considerable seismic activity atop multiple plates. An Indonesian earthquake of 9.1 magnitude in 2004 that struck off the coast of Sumatra triggered a tsunami that killed over 220,000 people in the region, including about 170,000 in Indonesia, was the deadliest for the country. 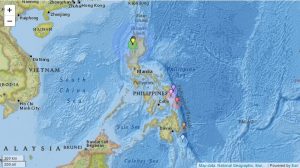 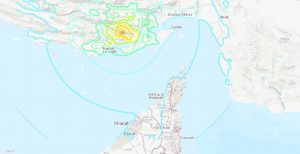 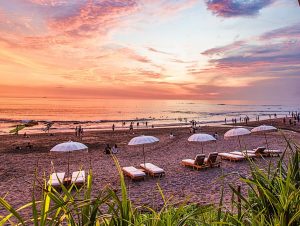 Malaysia, Indonesia To Ease Restrictions On Foreign Travel Under COVID-19 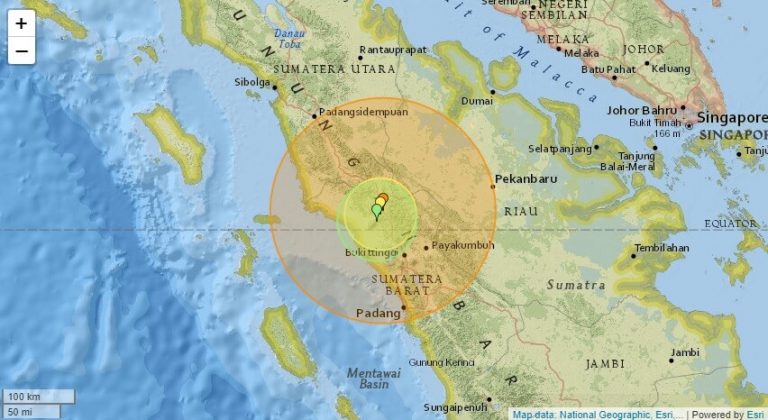 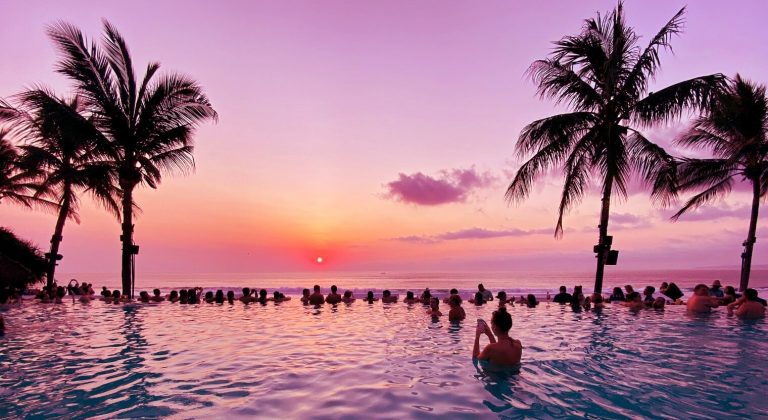