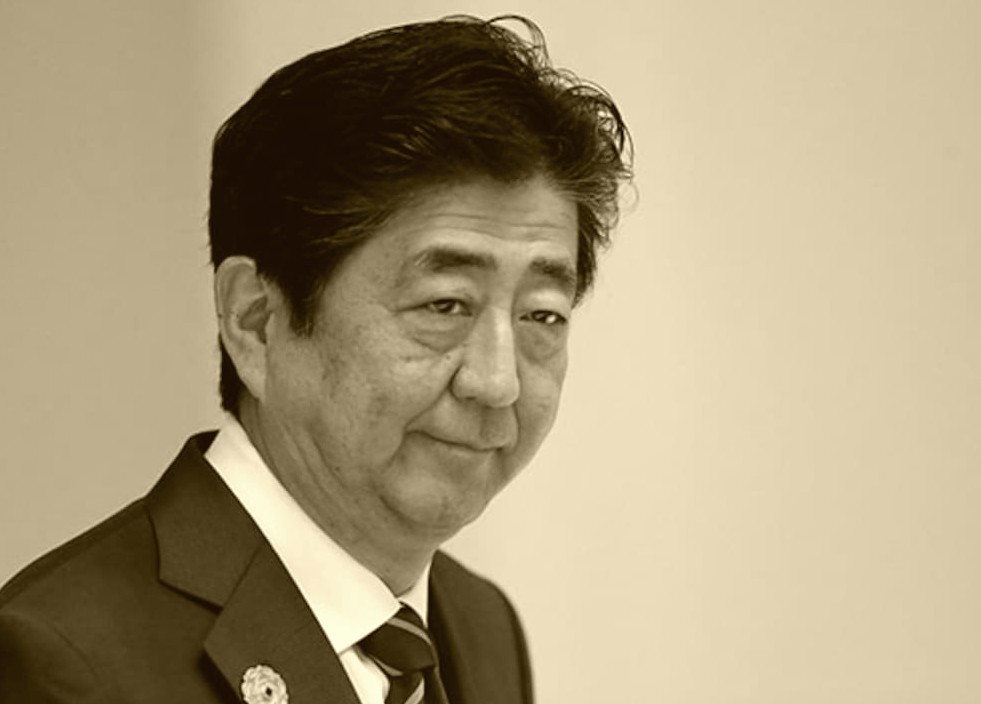 Shinzo Abe, former Japanese prime minister, was shot on Friday while delivering a stump speech in Nara, which is in the western city of Japan.

During the speech given by Abe, the nation’s longest-serving prime minister, gunfire broke out at around 11:30 a.m. in the local time zone. At the time, he was campaigning for Sunday’s upper house elections.

During the airlift to Nara Medical University, the heart stopped while Abe was in cardio-pulmonary arrest, according to a local fire department official Makoto Morimoto. According to hospital officials, the former prime minister sustained two gunshot wounds and was later pronounced dead.

Police were able to arrest a male suspect at the scene of the shooting. Japan’s public broadcaster, NHK, reports that Tetsuya Yamagami, 41, was arrested in connection with the attack, which has shocked citizens across the country despite strict gun laws.

In addition, NHK captured the violence on camera and showed Abe, in his blue suit and holding his fist up, right before he was shot. As evidenced by additional footage, several security guards race toward him as he appears to be bleeding in the street. An attack from behind is reported to have occurred.

At the time, Prime Minister Fumio Kishida, a member of the same political party as Abe, was traveling by helicopter to Yamagata, a northern Japanese campaign location. As soon as the shooting took place, the nation’s leader returned to Tokyo, calling it “destardly and barbarous.”

As he fought back his emotions, Kishida told reporters that Abe had been a close friend, with whom he had spent many hours over the years. “I use the harshest words to condemn his actions,” he said in response.

As a result of the brutal assassination, political leaders and foreign officials around the world condemned it.

In a statement shortly afterward, the White House said, “We are shocked and saddened to hear about the violent attack against former Japanese Prime Minister Shinzo Abe.”

The U.S. Secretary of State Antony Blinken, speaking with the Japanese and South Korean foreign ministers in Bali, described Abe’s death as “deeply disturbing” and a “personal loss”.

According to Blinken, Abe wasn’t just an extraordinary partner, but also a great leader for Japan and the Japanese people. He said Abe, during his tenure, “brought our countries’ relationship to new heights.”

President Yoon Suk Yeol called the shooting an “intolerable act” while Ukrainian President Volodymyr Zelenskyy issued his “deepest condolences to his family and the Japanese people.”

In the early 2000s, Abe became prominent in national politics. In 2006, he was named Japan’s youngest prime minister, but abruptly resigned a year later due to a series of political scandals. Following his departure, the country underwent a period of revolving door politics, during which few long-term policies were established.

His economic policies, later nicknamed “Abenomics,” were designed to jumpstart the stagnant economy by combining monetary easing, increased government spending, and other economic changes when he returned to office in 2012. Moreover, he worked to strengthen Japan’s defense capabilities and alliance with the US.

As a leader and political fixture, Abe, the grandson of former Prime Minister Nobusuke Kishi, won six national elections. In addition to serving as chief cabinet secretary, his father was often regarded as the nation’s second most powerful official.

Abe was the longest-serving prime minister in modern Japan by the time he resigned in 2020, citing health concerns. 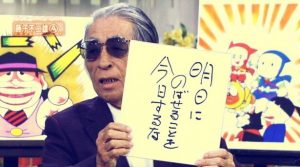 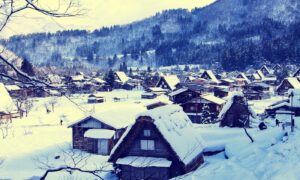