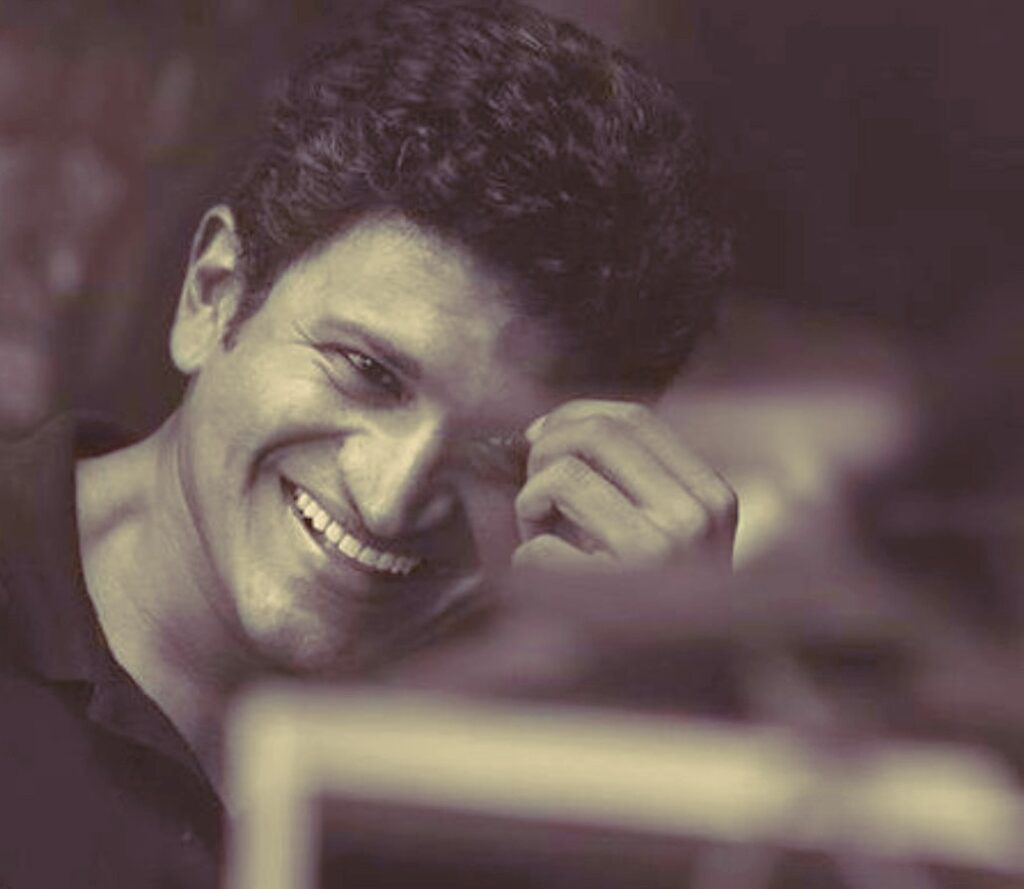 Today, Kannada actor Puneeth Rajkumar died of cardiac arrest after sustaining a massive heart attack in the gym while working out today. He had been admitted to Vikram Hospital in Bengaluru.

Puneeth Rajkumar, one of Kannada cinema’s most celebrated actors, was hospitalized earlier today after having a heart attack. It was reported that the actor died untimely at Vikram Hospital in Bangalore, but no official statement has been made by any family member or spokesperson.

News of his death has caused the police to increase security around his residence. When the news of his health broke, many eminent names, such as Gurudutt, and Ravichandran paid a visit to him in the hospital.

Massive crowd gathered outside the Vikram hospital as the news spread

Pueeth is the youngest son of Kannada legend Dr. Rajkumar and is known as “Power Star” in the Kannada film industry.

In the two decades he spent as a hero, the actor, affectionately known as Appu or Powestar, starred in several blockbusters and was known for having one of the biggest fanbases in Kannada cinema.

Basavaraj S Bommai, the chief minister for Karnataka, arrived at the hospital to see if Puneeth, 46, was doing well. Sources say his elder brother and fellow actor Shivarajkumar and Yash were also present.

Sathish, the personal manager of Puneeth and other sources close to the actor confirmed the news.

Puneeth Rajkumar’s sudden demise has left the film industry in shock. The actor just completed the shoot of ‘James’ with Chethan Kumar and planned to begin work on his much-anticipated collaboration with Pawan Kumar on ‘Dvitva.’

Since Puneeth was very recently seen promoting Shivarajkumar’s Bajrangi 2, the industry has been shocked by the actor’s passing. The actor even tweeted wishing the film luck this morning.

In the aftermath of the tragic news breaking, his celebrity friends and fans flooded social media to express their condolences to his family. He was 46.

The actor Sonu Sood, who has done quite well in South movies, mourned the death of Rajkumar, while cricketers Venkatesh Prasad and Manoj Manchu expressed their grief at this news.

Actress Parvathy Thiruvoth shared a photo of Puneeth Rajkumar and said It aches beyond words could ever express.

Deeply shocked by the demise of talented actor #PowerStar #PuneethRajkumar.
He had won the hearts of Kannadigas through his great acting skills & his simplicity. His passing away is a great loss for Karnataka.

Malayali Actor Dulquer Salman wrote on twitter “One of the kindest and warmest Actors/gentlemen. Praying to the almighty to give Puneeth Sirs family, friends and his ocean of fans the strength to cope with this irreplaceable loss.”

Malayalam Superstar Prithviraj Sukumaran wrote “This hurts so much! Rest in peace superstar! May the family, friends and the millions of fans have the strength to tide through this sorrow!”

Reportedly, high alert has been declared in Karnataka after the death of the power star. Police battalions have been deployed and the government has ordered to close theatres immediately.

Some question related to Puneeth Rajkumar

Where was Puneeth Rajkumar born?

How old was Puneeth Rajkumar?

What is Puneeth Rajkumar real name?

Which is Puneeth Rajkumar first movie?

Who is Puneeth Rajkumar wife?

When did Puneeth Rajkumar married?

Puneeth Rajkumar got married on 1, December 1999

Which is the last film of Puneeth Rajkumar? 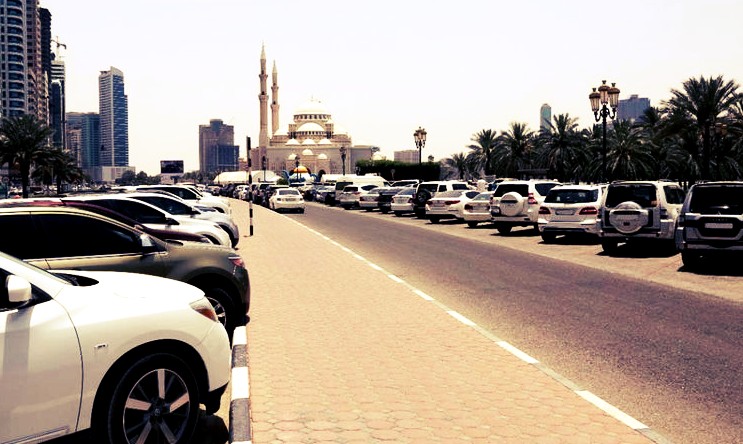 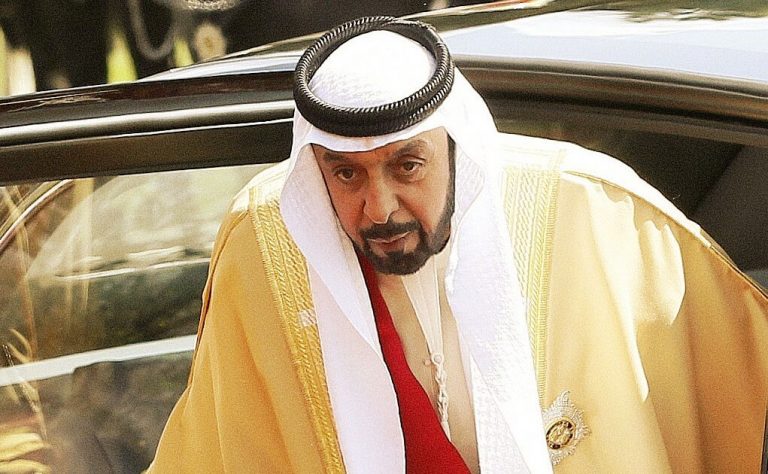 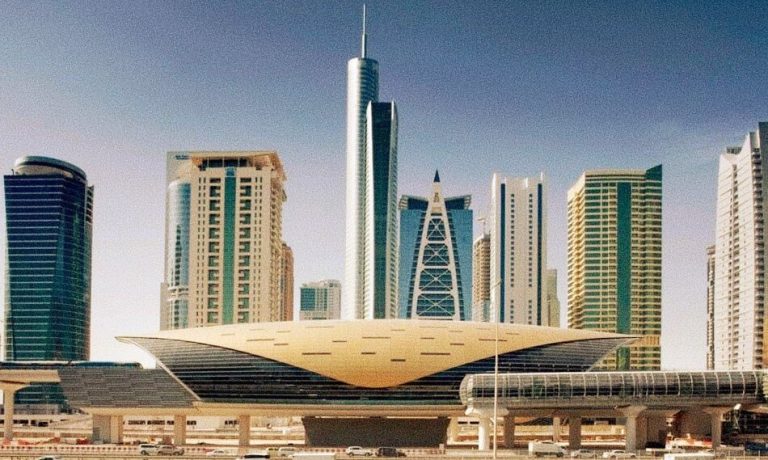 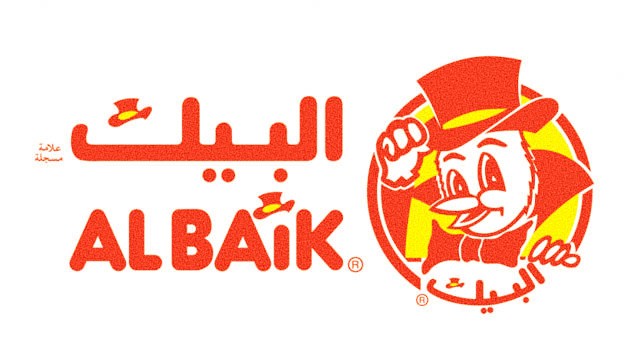