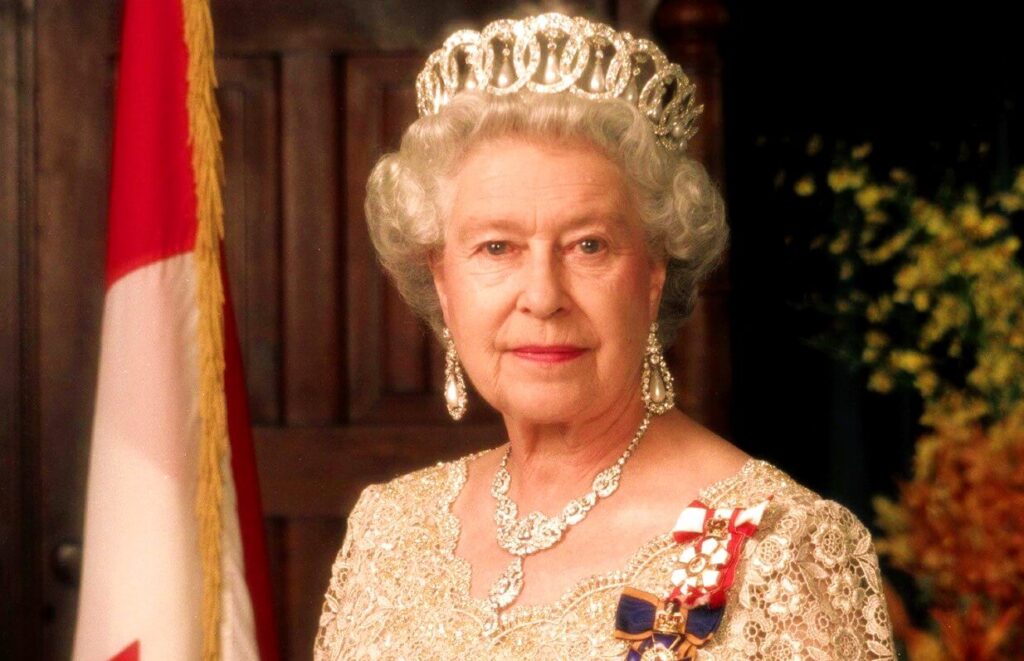 Her Majesty Queen Elizabeth II honoured former Prime Minister Tony Blair with a knighthood on Friday, as well as officials who spearheaded Britain’s fight against Covid-19 in the traditional New Year’s Honours. Queen Elizabeth personally nominated Blair to the Knight Companion of the Most Noble Order of the Garter, the highest knighthood honor.

Blair expressed his gratitude to Her Majesty the Queen for appointing him Knight Companion of the Most Noble Order of the Garter.

In 2005, she knighted former Conservative prime minister John Major in the same way.

The Queen said on Friday that she had appointed her daughter-in-law Camilla to the Order of the Garter, an ancient order that dates back centuries. In her announcement, the monarch announced the addition of Camilla, the wife of the heir to the throne Prince Charles, to the Order of the Garter, which already includes her children Charles, Anne, Andrew and Edward and her eldest grandson Prince William, but not their spouses. Her inclusion comes at a time when she has taken on more prominent royal duties in recent years and has seen her public approval ratings grow. Camilla married Charles in 2005.

Founded in 1348 by the queen’s ancestor King Edward III, the Most Noble Order of the Garter is the oldest order of chivalry in the world.

An annual service is held in the chapel at Windsor Castle, where they walk in procession adorned with white ostrich plumes, blue velvet robes, and black velvet hats. This is Britain’s highest honour and is awarded for exemplary public service and achievement.

The traditional Queen’s honours annually recognize the achievements and contributions of people across Britain, as well as a minority of showbiz, sports, and political figures. The Prime Minister then approves the nominations, before the Queen bestows the honour at ceremonies throughout the year.

Patrick Vallance, the chief scientific advisor to the government, was knighted in 2019 for his work on climate change. His counterparts in Wales and Scotland were also knighted Friday. A damehood was given to Jenny Harries, CEO of the UK Health Security Agency, an agency created during the pandemic. June Raine, chief executive of the Medicines and the Healthcare Products Regulatory Agency also became a dame.

Mel Brown, one of the Spice Girls, has been awarded an MBE (Member of the British Empire) for her work with the domestic violence charity Women’s Aid.

In September, Daniel Craig, 53, who played James Bond for the fifth and final time in “No Time To Die,” earned the status of Companion of the Order of St Michael and St George, the honor that author Ian Fleming granted to his fictional character. Barbara Broccoli, who has produced Bond films for over two decades, has been made a Commander of the British Empire, for services to film, drama, and philanthropy. 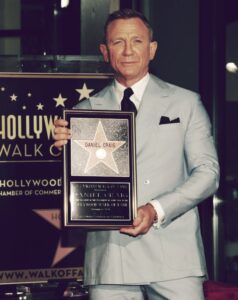