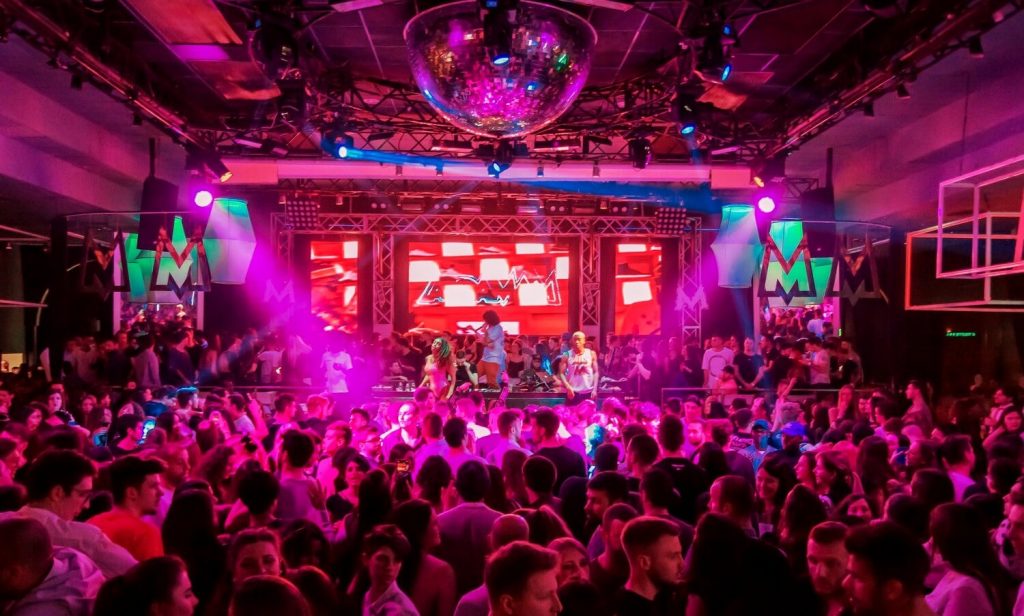 The vaccination requirement against COVID has been eliminated in New York City for gig-goers.

On Monday, March 7th, the ‘Key To NYC’ vaccination mandate was removed, as confirmed by the office of New York City mayor Eric Adams on Friday (March 4).

Restaurants, fitness centers, and entertainment venues are no longer required to ask visitors if they are protected against the virus before admitting them.

Although these settings are still allowed to require vaccination proof or masking indoors if they choose to do so, they have the flexibility to do so.

In August, the ‘Key to NYC’ measure was introduced. It required that New Yorkers prove they have received at least one dose of the COVID vaccine before they could enter indoor venues such as concert halls, Broadway shows, movie theatres, gyms, and restaurants.

Residents could prove their vaccination status with the free city app NYC Covid Safe, their Excelsior passes from the state or a paper vaccine card from the Centers For Disease Control And Prevention.

The New York Times reports that, as of February 27, the statewide seven-day average of positive test results was below 2 percent and there were less than 2,000 hospitalizations, for the first time since last Autumn.

During an official press conference, Eric Adams said that it’s time for New Yorkers to get out and enjoy their amazing city once again. “The fight may not yet be over, but we’re winning the war. We’re open for business and New York has its groove back.”

More News Stories From US 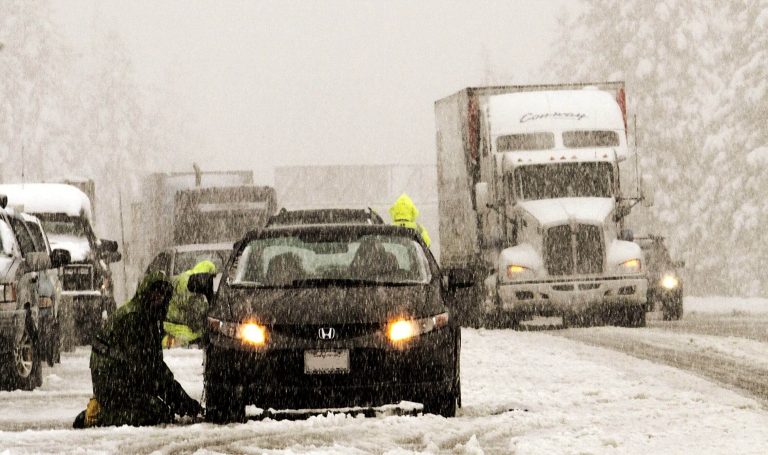 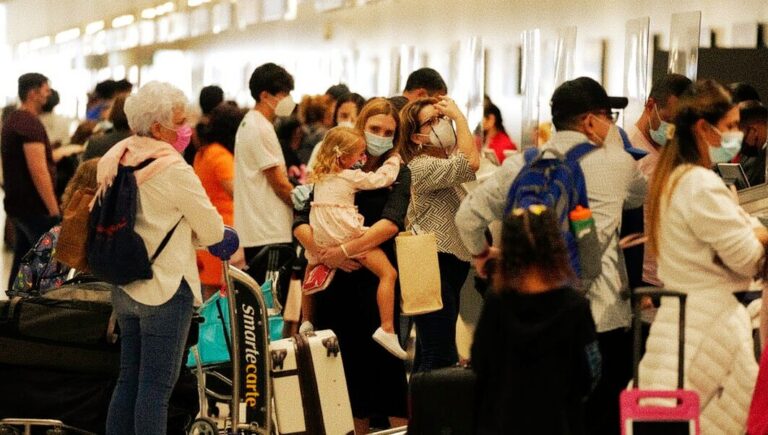 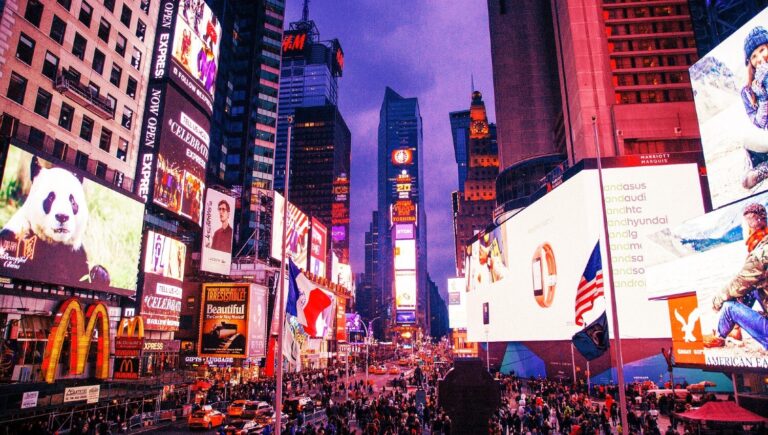 As Colorado Wildfires Spread, Tens Of Thousands Have Been Evacuated 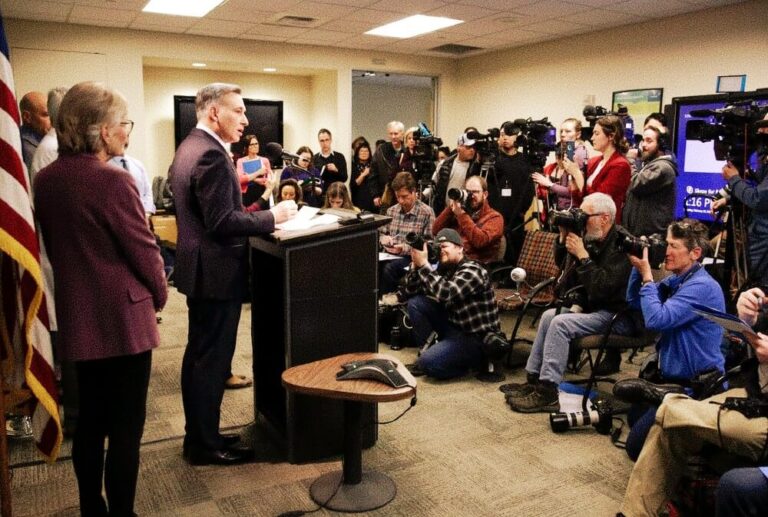 In Light Of Rising Omicron Cases, California Becomes The First State In The US To Top 5 Million Cases Of Covid-19 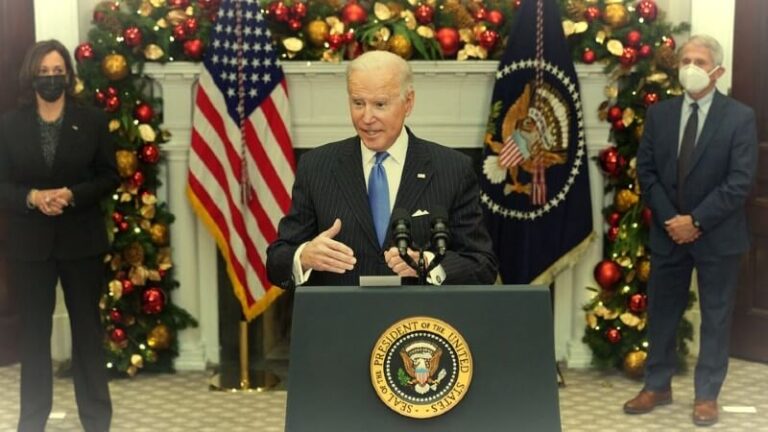