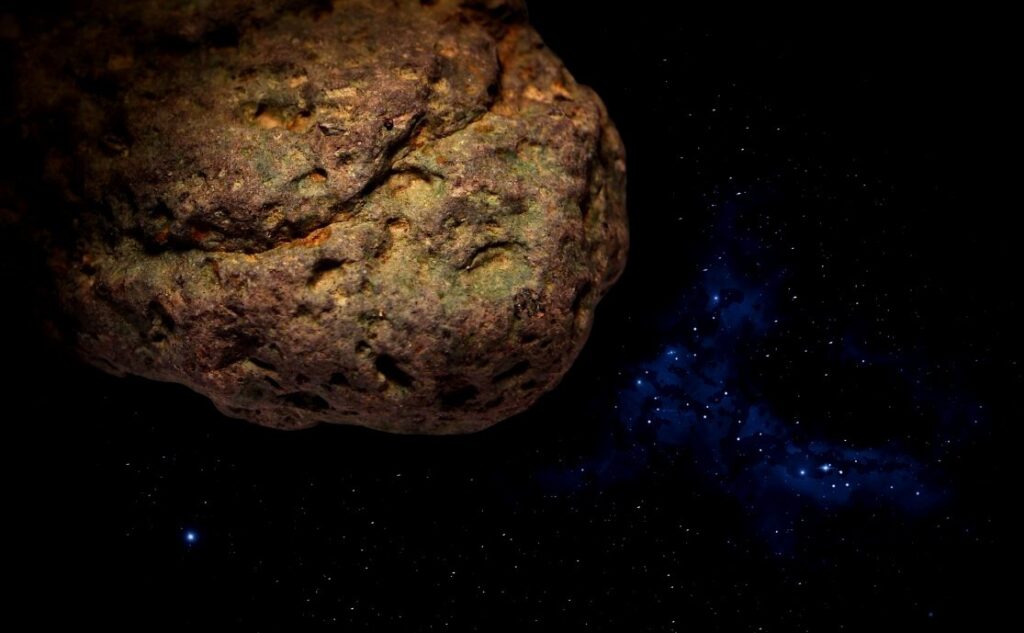 NASA reports that an asteroid the size of the Eiffel Tower is headed toward Earth in December.

However, there is no need to panic since the US space agency’s asteroid tracker estimates that the “potentially hazardous” rock will only come within 2.4 miles of Earth on 11 December. According to the Space Reference website, it is larger than 90 per cent of asteroids, but small compared to the biggest.

Even though the asteroid, named “4660 Nereus”, is 330m wide, it is forecast to make 12 more approaches within the next decade. A closer approach will be made in March, 2031 and November, 2050 as the planet orbits the sun every 664 days. In 2060, the egg-shaped asteroid will be just under 745,645 miles away when it makes its closest approach. By comparison, the distance between the Earth and the Moon is approximately 239,000 miles.

It was first discovered in 1982, and since it orbits close to Earth it may be accessible by spacecraft.

Three countries have already landed spacecraft on asteroids, and mining operations are planned for them in the future. Emirates will become first Arab nation to conduct missions to explore asteroids, according to plans announced last month. It will cover seven asteroid and Venus explorations, culminating in a landing on an asteroid in 2033.

Earth was within 1.25m miles of a rock the size of the Golden Gate Bridge in March. The rock, known as 1996 VB3, was 219 metres in diameter and passed relatively close to us on the evening of October 20.

The NASA classifies asteroids as “potentially hazardous” when they come within 4.65 million miles of Earth and are larger than 500 feet.