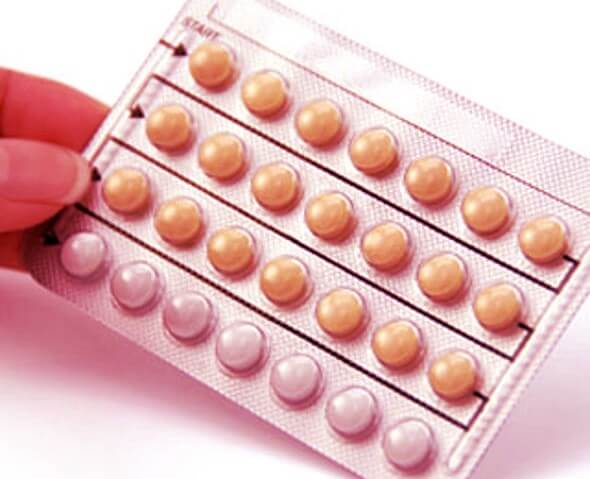 Scientists in the U.S. hope to start clinical trials for a male contraceptive pill that has proven safe and effective on mice, allowing for an expansion of birth control options to men beyond condoms and vasectomy.

In new research, a team said they had developed an artificial pill that kept mice sterile for four to six weeks without causing side effects. Human trials will begin soon, says the team.

Researchers at the University of Minnesota developed the contraceptive, which targets the way our bodies interact with vitamin A, a nutrient essential to reproductive health. A diet deficient in vitamin A has been linked to sterility. A long-term search led to the discovery of an experimental compound that blocks the binding of vitamin A (retinoic acid) to our cells, known as the retinoic acid receptor alpha (RAR-α). The specific blocking of RAR-α, one of three proteins with similar functions, may induce long-lasting but reversible sterility with minimal or no off-target effects.

Among other functions, retinoic acid receptor alpha (RAR-α) is a nuclear receptor that binds retinoic acid — a form of vitamin A that plays an important role in sperm development.

University of Minnesota researchers found that knocking out the RAR-α gene in male mice rendered them infertile. While another study had developed an oral drug that inhibits all three nuclear receptors, the researchers wanted to produce a drug that specifically inhibited RAR-α to minimise side effects.

Gunda Georg, Ph.D., led the team that determined that a compound called YCT529 could inhibit RAR-α on its own. YCT529 was then administered orally to male mice over a period of four weeks, with dramatic results in regards to sperm counts and pregnancy prevention by 99 percent, without obvious side effects.

A license was granted to YourChoice Therapeutics for further development of GPHR-529, and should things go as planned, it is hoped that people could begin early-stage clinical trials by the end of the year. Researchers from the University of Minnesota are also exploring other promising candidates, both in case GPHR529 does not work out and to improve on their existing concept, which could allow them to achieve the same contraceptive effect at a higher dose. 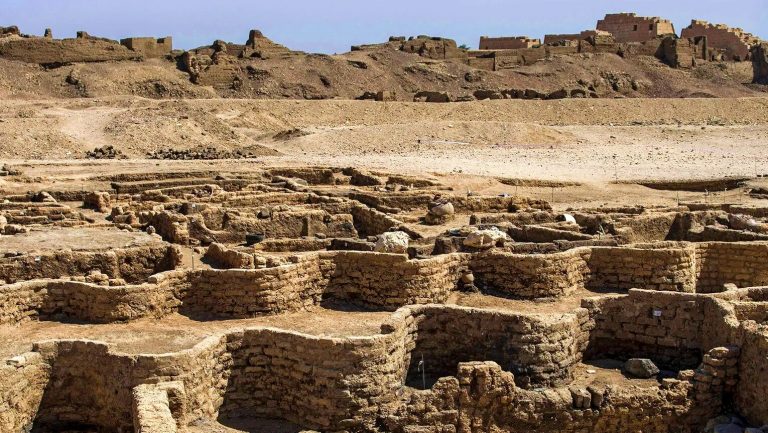 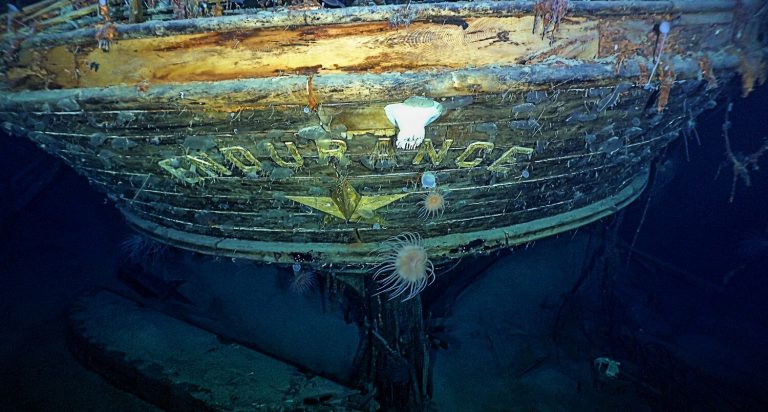 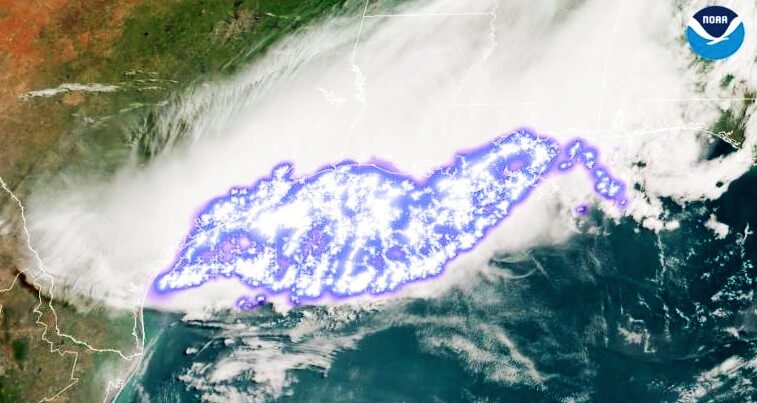 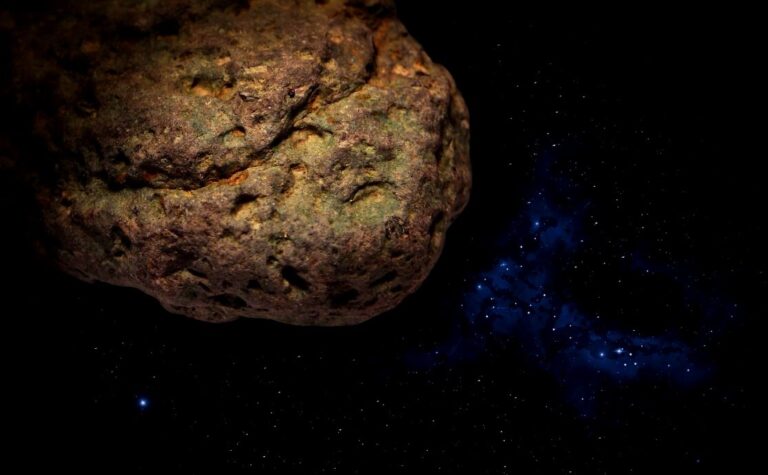