An Emotional Tribute To Shane Warne Performed By Elton John 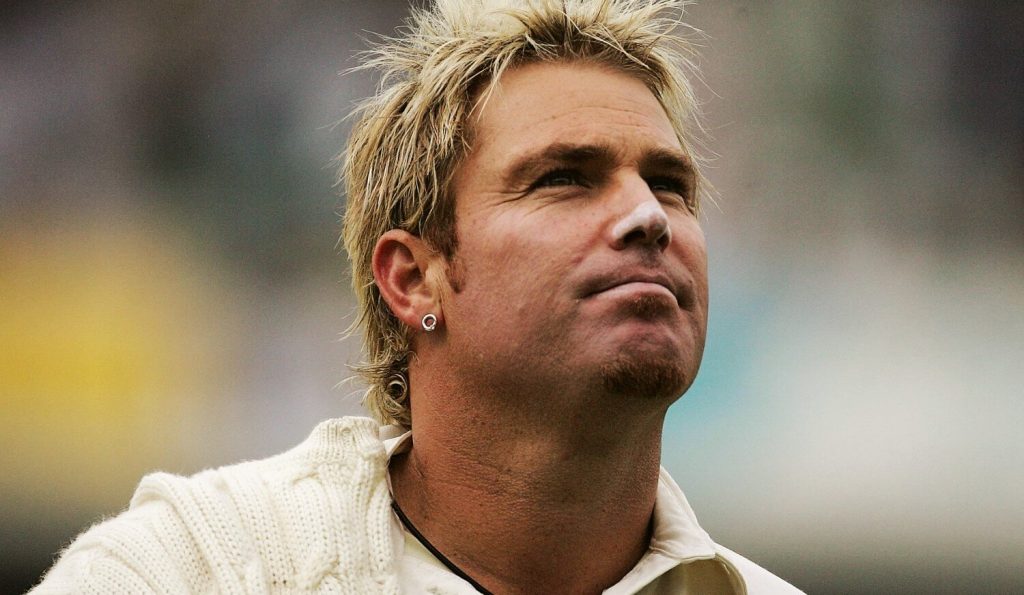 Today, Elton John paid a moving tribute to his friend Shane Warne at the memorial service for the Australian cricket legend.

Around 50,000 people gathered at the Melbourne Cricket Ground to remember the 52-year-old leg-spinner. The private ceremony for Warne was held by close family and friends, and today’s memorial is for fans to honor him.

The event featured musical performances by Elton John, Ed Sheeran, Robbie Williams, Chris Martin, and other celebrities as well as tributes from friends and former teammates. A number of celebrities sent heartfelt messages to the star, including Kylie Minogue and Hugh Jackman.

In honor of his friend, Elton John performed his iconic song ‘Don’t Let the Sun Go Down on Me’ via satellite.

“This song is dedicated to Shane’s family Brooke, Jackson, and Summer,” Elton John said. “This song is dedicated to one of the greatest sportsmen of all time. Certainly one of the most outstanding Australian cricketers of all time,” Elton said. The day might be sad, but it isn’t in other ways because his legacy lives on, and he will continue to inspire future generations. He was mesmerising, brilliant, and passionate about life.

We are mourning not only Shane Warne’s passing in Australia but also around the world, as we remember his life and accomplishments. The world has never known anyone like Warnie, and there will never be anyone else like you in the future. We will miss you, Hugh Jackman said. 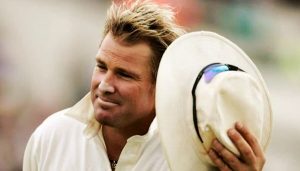 Cricketer Shane Warne Died Of Natural Causes, According To An Autopsy By Thai Authorities 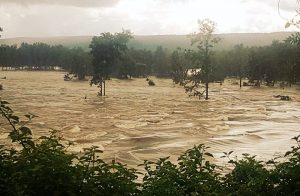 Flood in Australia: Sydney Is Facing More Rain As The Death Toll Rises 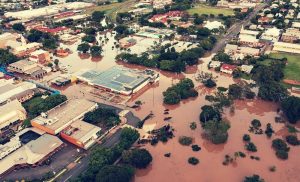 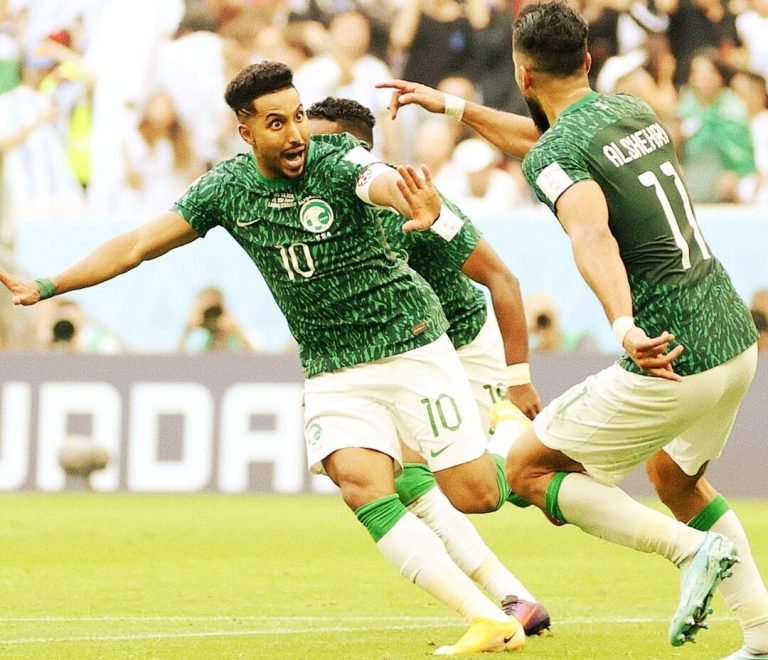 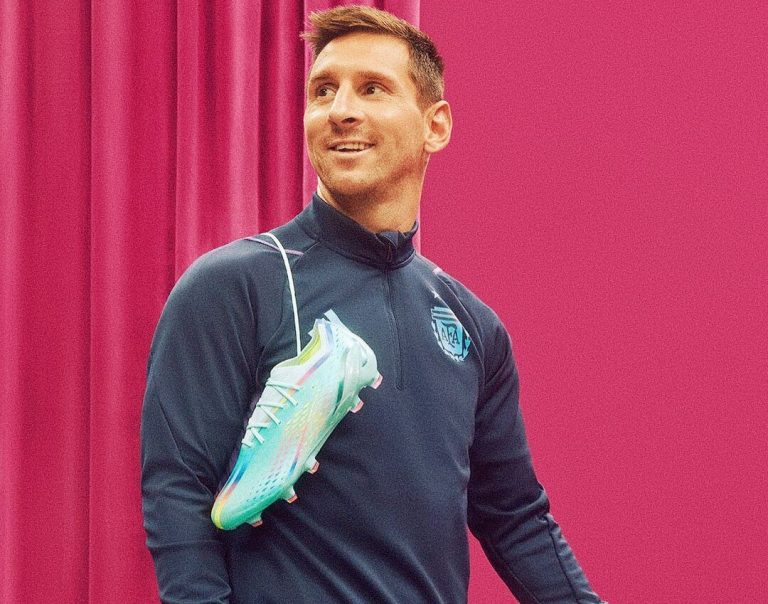 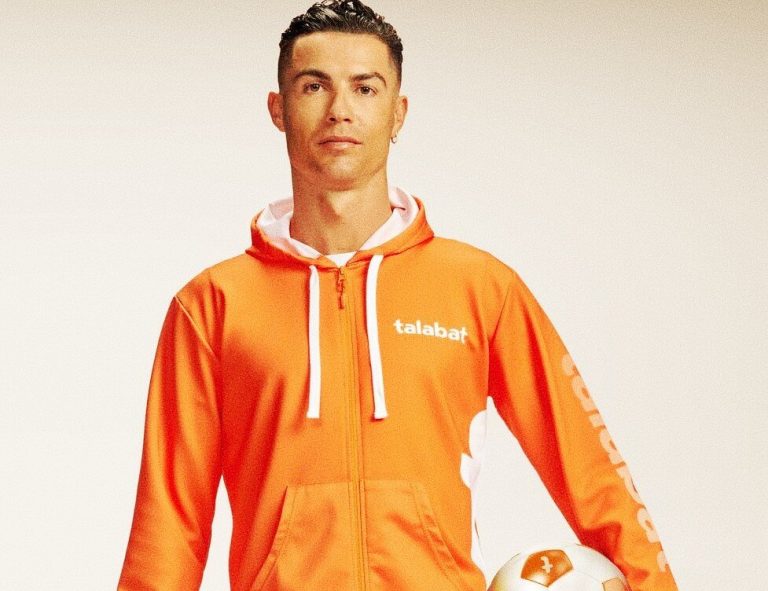 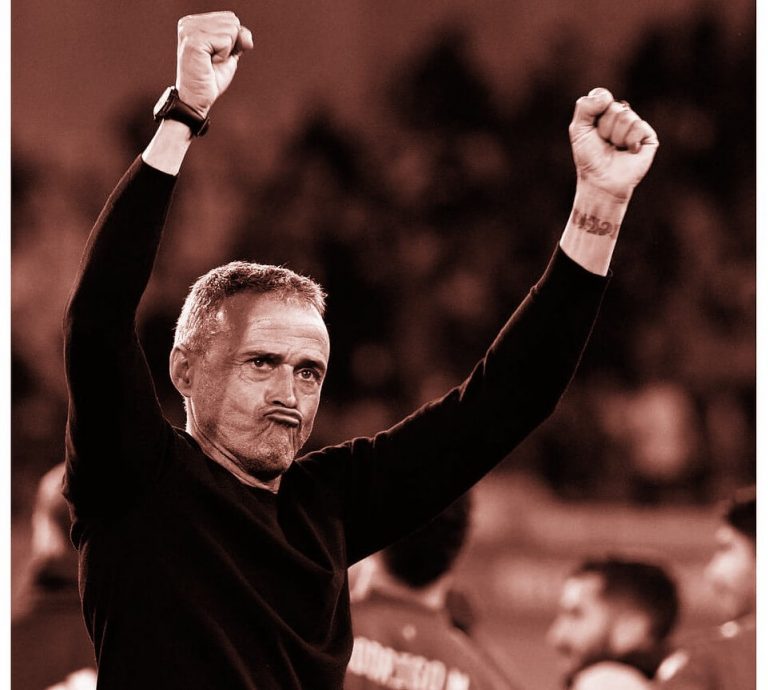 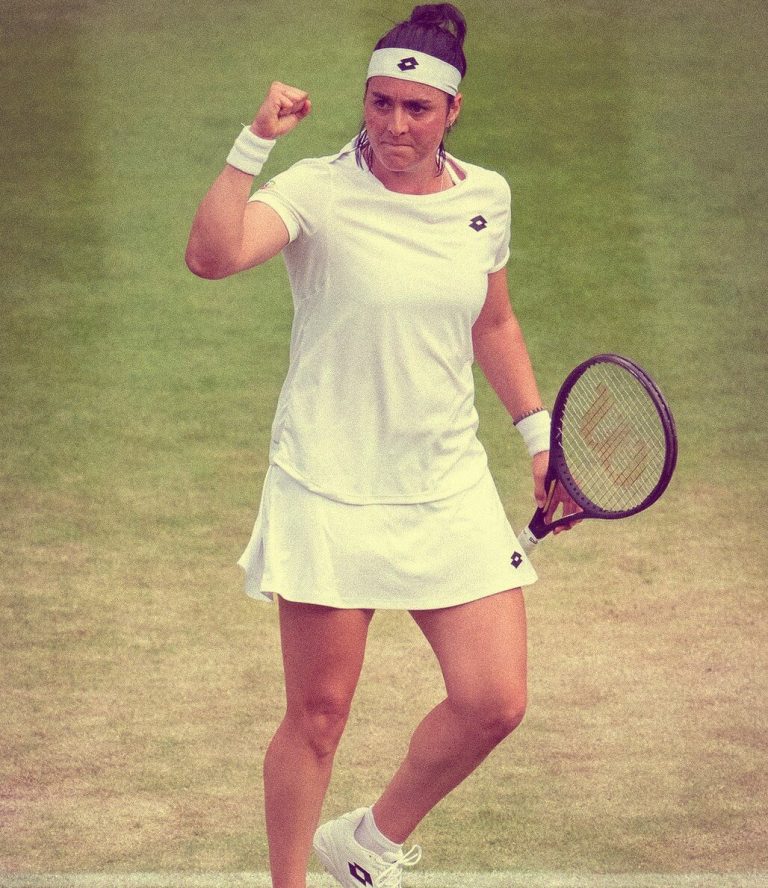 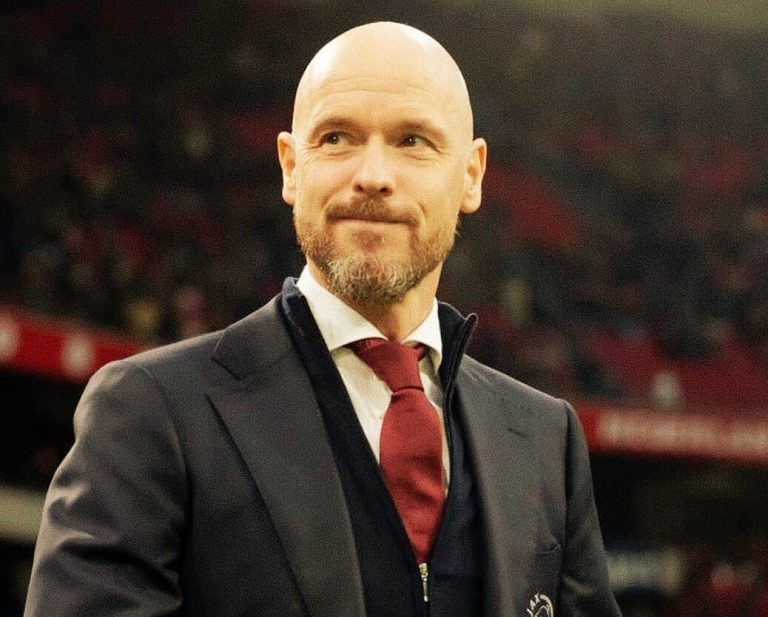