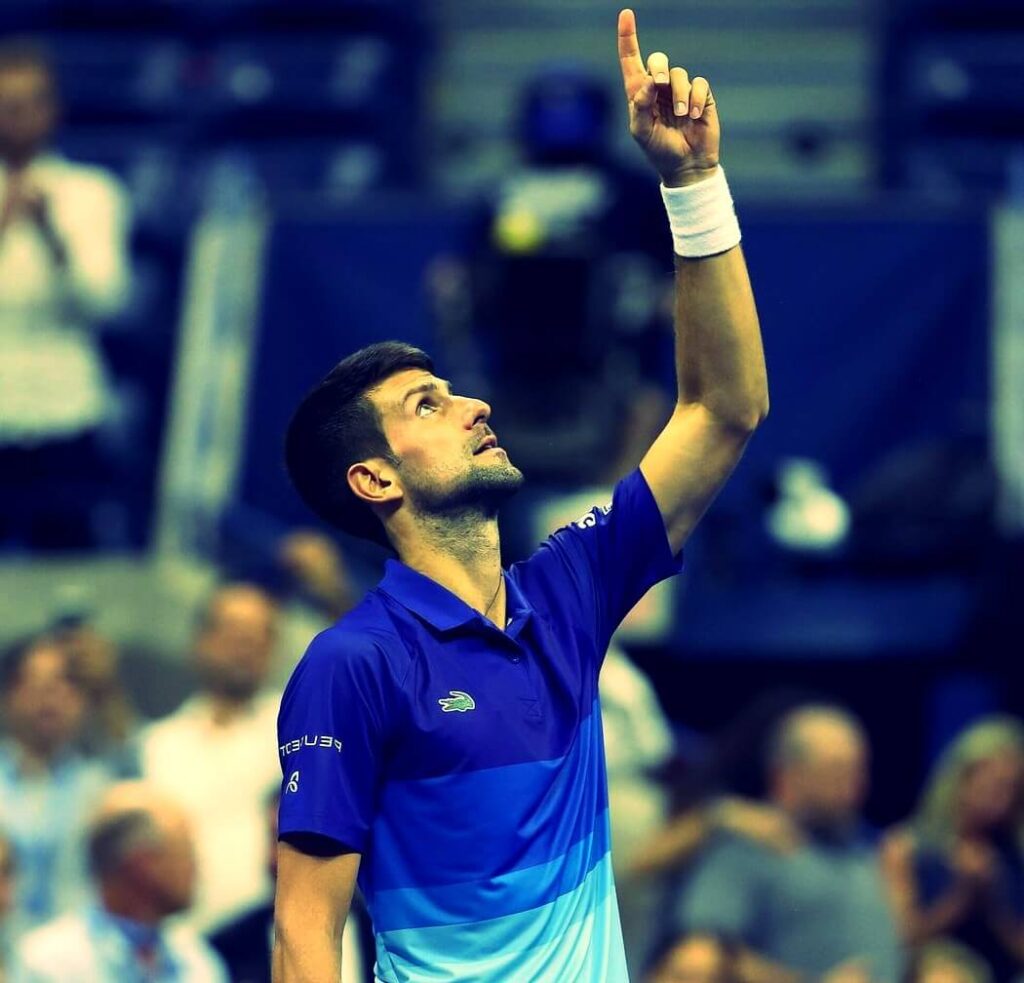 Tennis star Novak Djokovic was detained for a second time by Australia on Saturday, calling the tennis star a threat to public order and seeking to deport him. In an effort to remove the unvaccinated 34-year-old from Australia, the conservative government is at it again. And once again, Djokovic is fighting back. There will be a hearing in federal court on Sunday, and for the time being, Djokovic is being guarded at an undisclosed Melbourne location that is believed to be his lawyers’ offices. His first successful court appeal has resulted in a few short days of freedom, but he is expected to spend Saturday night in immigration detention.

In the eyes of millions around the world, the Serbian star is best known as an all-conquering tennis star with an electric backhand and some questionable views on Covid-19.

In court filings, however, Australia casts him as a talisman for anti-vaxxers and as a catalyst for potential “civil unrest”, and therefore must remove him from office. Immigration minister Alex Hawke justified rescinding Djokovic’s visa with his argument that Djokovic may foster anti-vaccination sentiment. Hawke said Djokovic’s presence might not just encourage people to flout health rules, but it might also create “civil unrest”.

As a result, just two days before the Australian Open gets underway, the defending champion will again focus on the courts around him rather than the centre court.

The conservative government of Australia is once again attempting to deport Djokovic, one of the most prominent Covid-19 vaccine skeptics.

As a result of weeks of speculation about whether Djokovic would get vaccinated to play in Australia, he entered the country without getting vaccinated last week. The Serbian hopes to win a record 21st Grand Slam title in Melbourne. Australians — who have endured border restrictions and lockdowns for a prolonged period — believe Djokovic gamed the system to avoid entry requirements for vaccines.

In this case, the government invoked executive powers that are hard to challenge to declare the individual a threat to public health and safety.

A number of experts maintain that the case has significance beyond the fate of a man who happens to be good at tennis. Sanzhuan Guo, a law lecturer at Flinders University, said the case is likely to alter tourists’ perceptions of immigration policies and ‘equality before the law’ for years to come.

Djokovic poses “negligible” risk of infection to Australians, but the minister suggested that his past disregard for Covid-19 regulations may pose a risk to the public and encourage people to ignore pandemic rules. Despite knowing he was positive, Djokovic did not isolate when he contracted Covid-19 in mid-December.

Around the time he was diagnosed with his latest infection, he attended a stamp unveiling, youth tennis event, and granted a media interview, according to public records.

Top-seeded Djokovic won the tournament nine times and had been practicing just hours before Hawke announced his decision. As a result of Djokovic’s visa cancellation, he will not be able to obtain a new visa to Australia for three years, excluding him from competing in one of the four Grand Slam tournaments in the meantime. 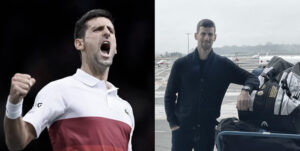 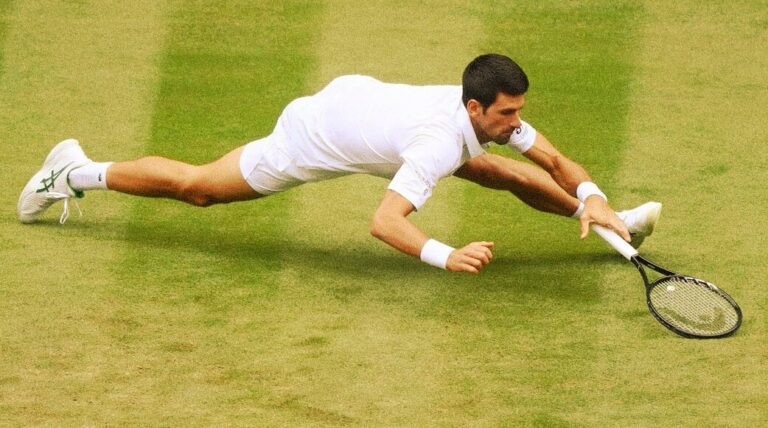 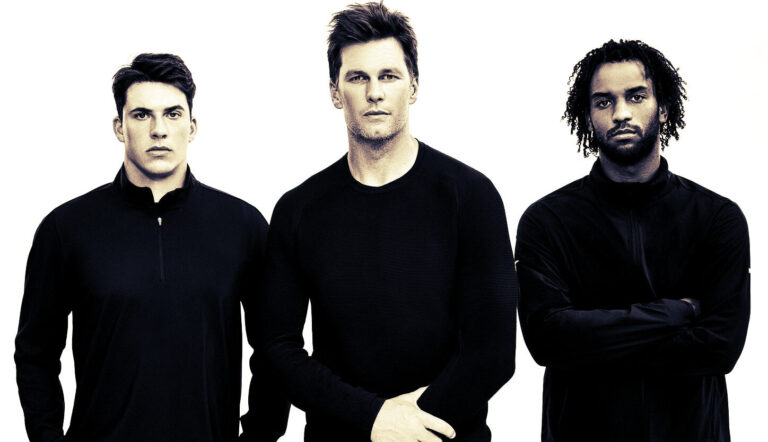 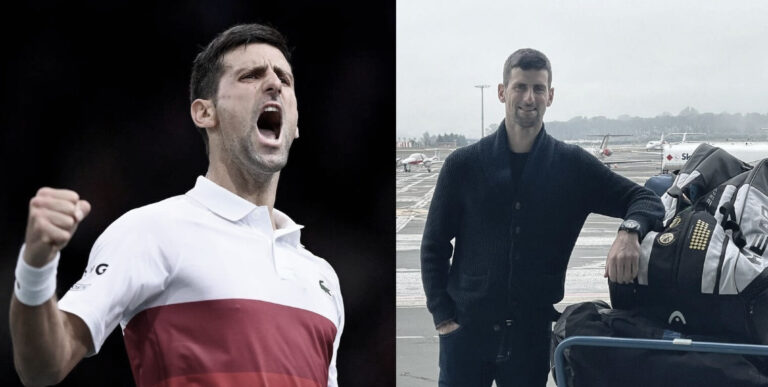 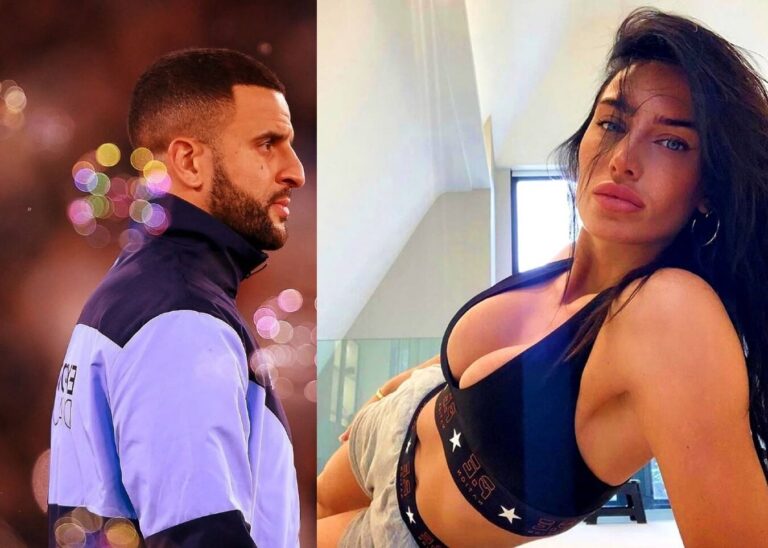 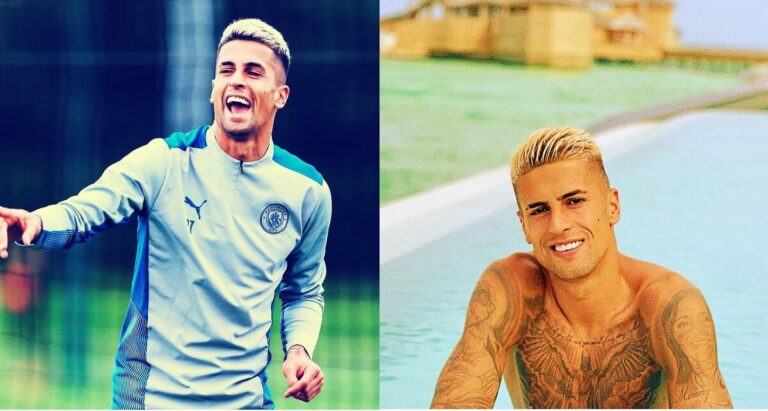