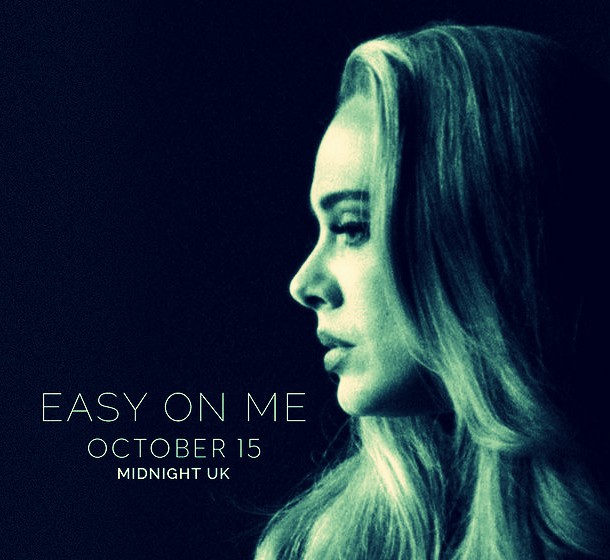 There’s no stopping Adele – and this time she’s back with a bang. Spotify announced on Friday that singer-songwriter Adele’ first single since 2016, “Easy on Me,” had officially broken the record for most streams in a single day after its release. Chart Data, a Twitter account that tracks Spotify data, writes that the song […]