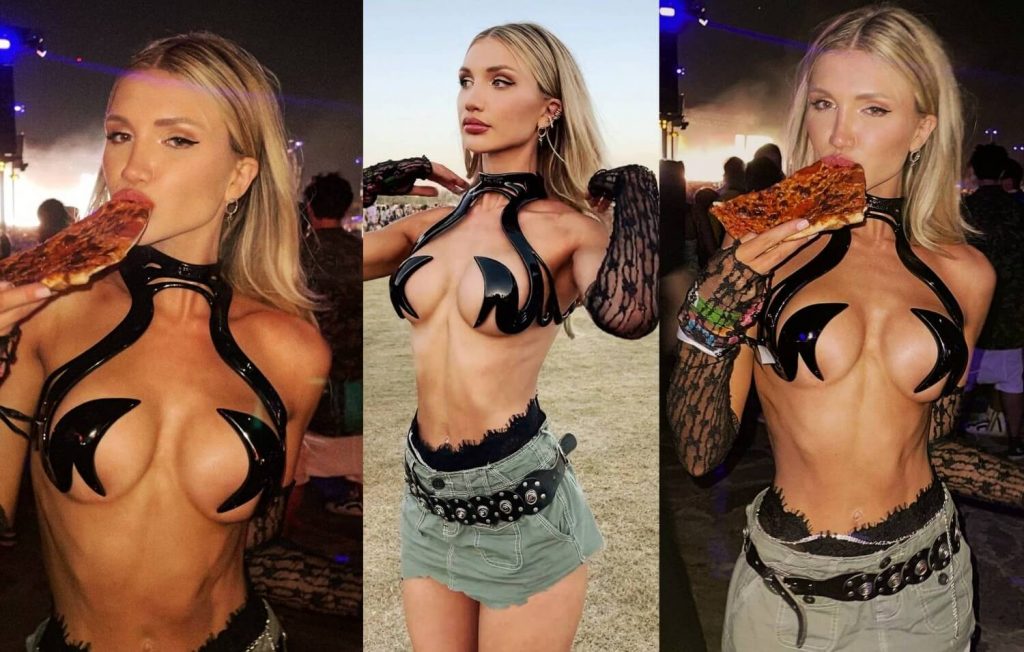 This year’s Coachella is in full swing, and the outfits are jaw-dropping. In recent years, the annual music festival in California has become known for attracting wild looks, with partygoers and celebrities alike pulling out the stops to make an impression. Gabrielle Epstein, a model from Australia, wore a PVC bralette and a denim miniskirt […] 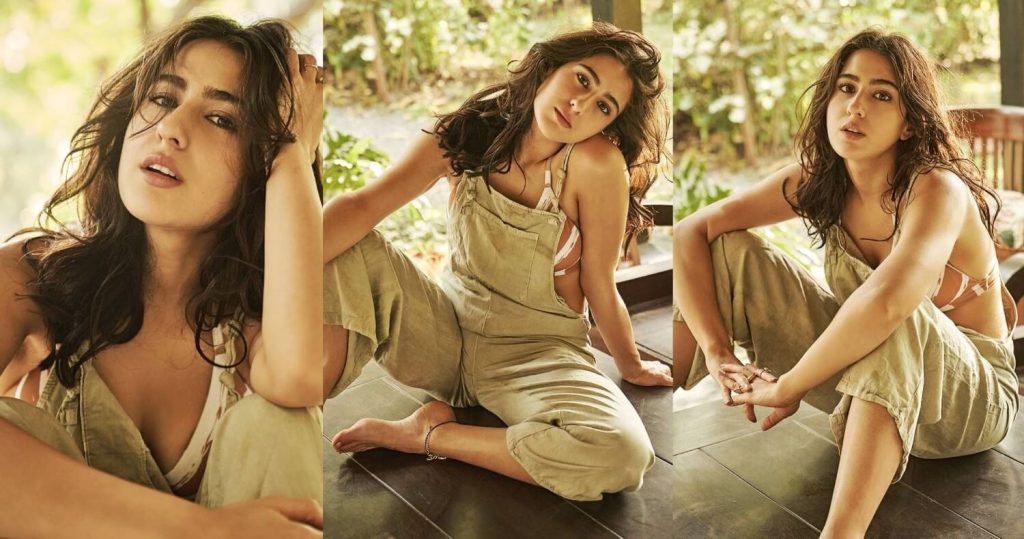 Every time we see her, Sara Ali Khan delights our eyes and wins our hearts. Whether it’s gorgeous Indian wear or a stunning Western look, she never fails to amaze us with her wardrobe selections. Sara Ali Khan’s latest photoshoot was reminiscent of Mowgli in which she wore a bralette and dungarees. In a summer […] 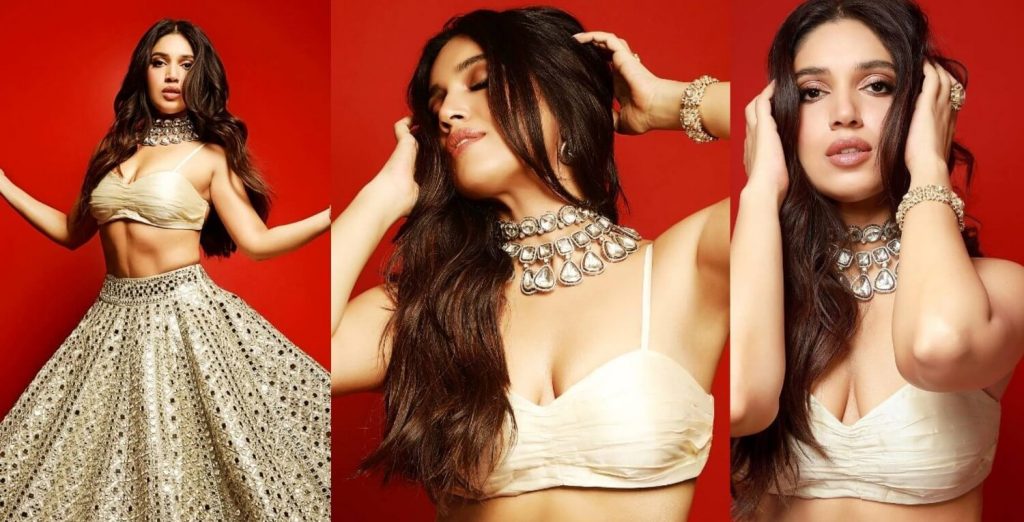 Actor Bhumi Pednekar is looking stunning in her latest photoshoot, styled by Sonam Kapoor’s sister Rhea Kapoor. The photos are sure to heat up the internet!. Proof that the star can pull off any look, her latest outfit is a perfect example. The pictures from the shoot show Bhumi dressed in a bralette and embroidered […]

It seems that actor Alaya F understands how to create memorable looks in wedding fashion better than anyone else. Though the star has only been in the industry for a short time, her fashion choices have already made an impact. These new pictures are proof of her style. Recently, Alaya did a photoshoot in which […]

Actress Urfi Javed Is The Queen Of Cutout Dresses

Not only does television actress Urfi Javed make runway fashion her own with some DIY magic, but she also loves all things cutouts and form-fitting clothes. Her latest post won’t offer anything different either. [Check the images at the bottom] We’d like to think we know Urfi Javed pretty well by now. Not only does […] 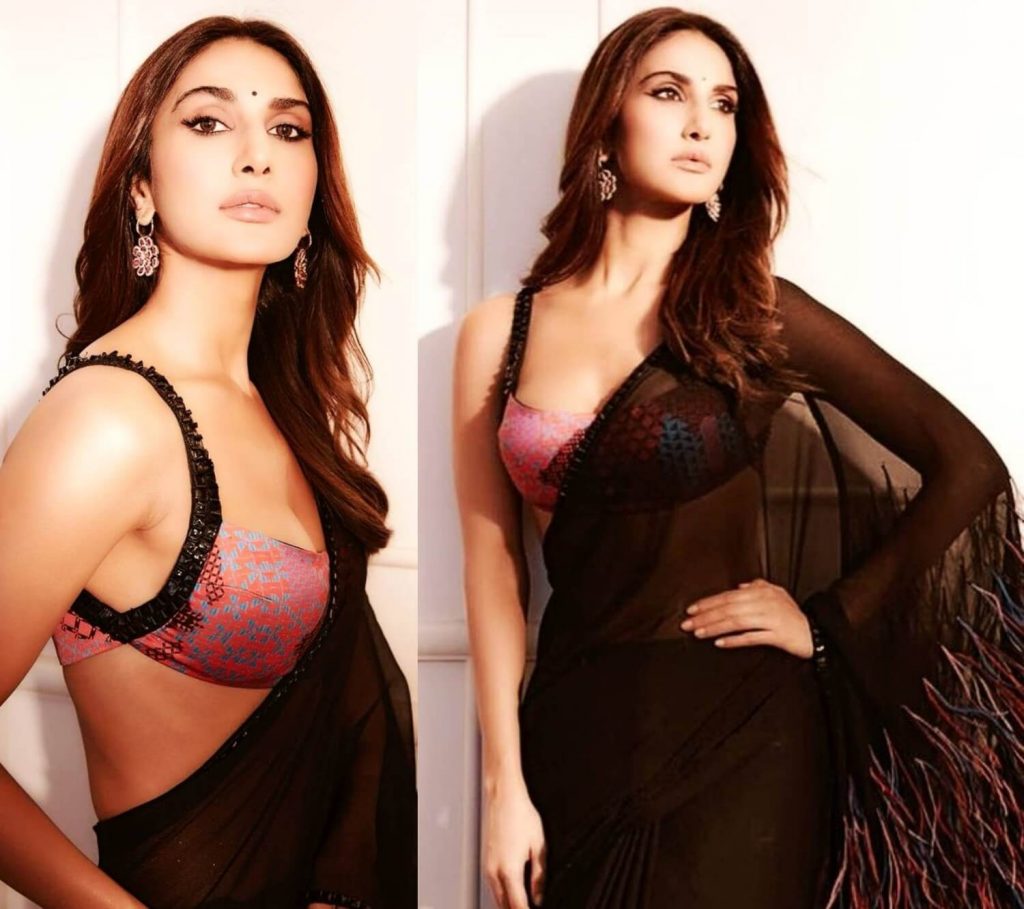 There is nothing more versatile than a saree when it comes to Indian wear. Our assertion is backed by the flawless looks that Vaani Kapoor has worn in versatile sarees in the past. She made a striking and unforgettable sartorial statement in her outfit worn to an awards ceremony held in Mumbai last night. Vaani, […]

We’re smitten with Sharvari Wagh’s chic look in a cozy beige loungewear cover-up and a multicolored bralette top this season, and she’s setting the Internet ablaze for all the right reasons. Despite the subdued palette, the minimalistic fashion of neutrals is a wardrobe mainstay. We can back our claim up with pictures of Bollywood actor […] 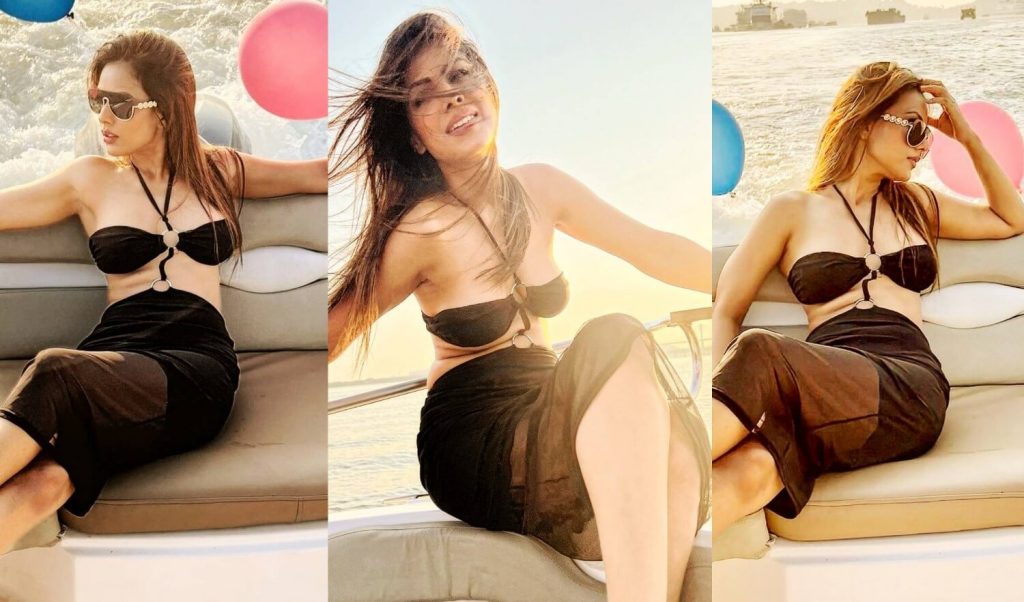 Nia Sharma has once again made headlines for her daring avatar. In yet another photo, Nia Sharma has blown everyone’s senses with her incredible dressing sense. Nia Sharma, one of the most prominent faces on the small screen, needs no introduction. Nia’s fans are not only from India, but from all around the globe. She […] 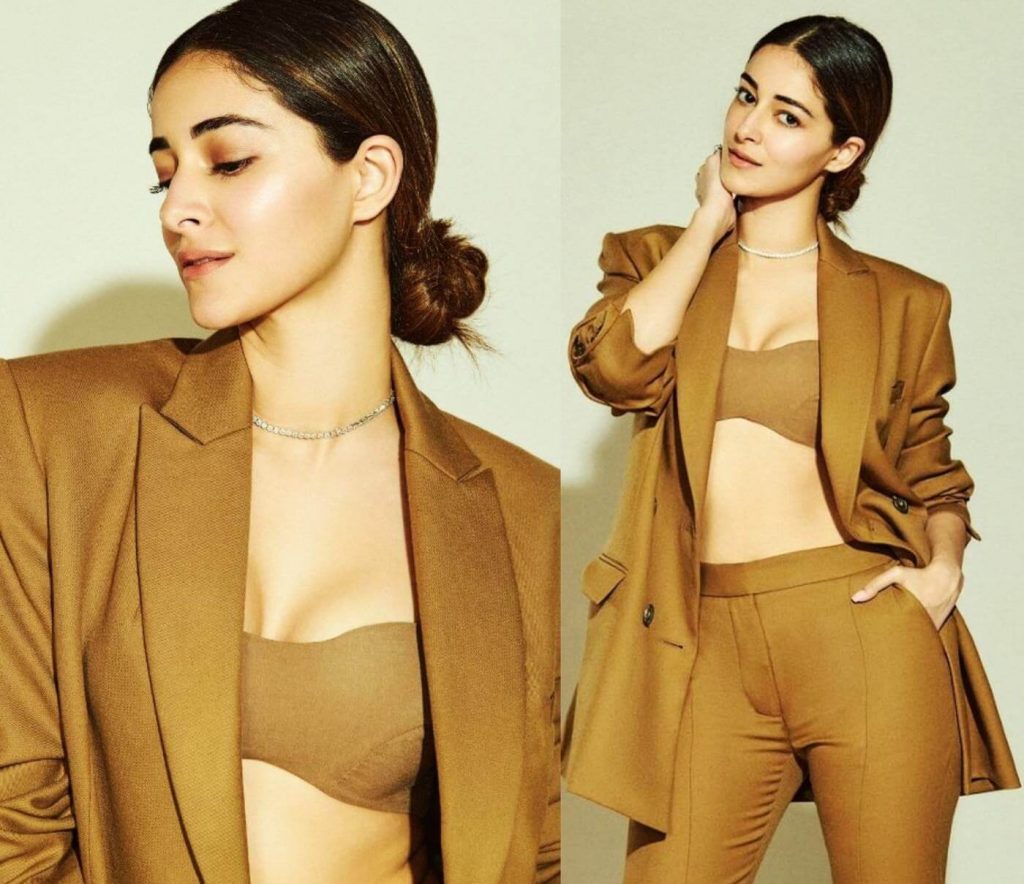 The Gangubai Kathiawadi screening last night in Mumbai was attended by a host of celebrities, including Alia Bhatt in the lead actress. Also present at the screening was actress Ananya Panday, who attended with her boyfriend Ishaan Khatter. She wore a sultry monotone ensemble to the event and today posted photos on her Instagram revealing […] 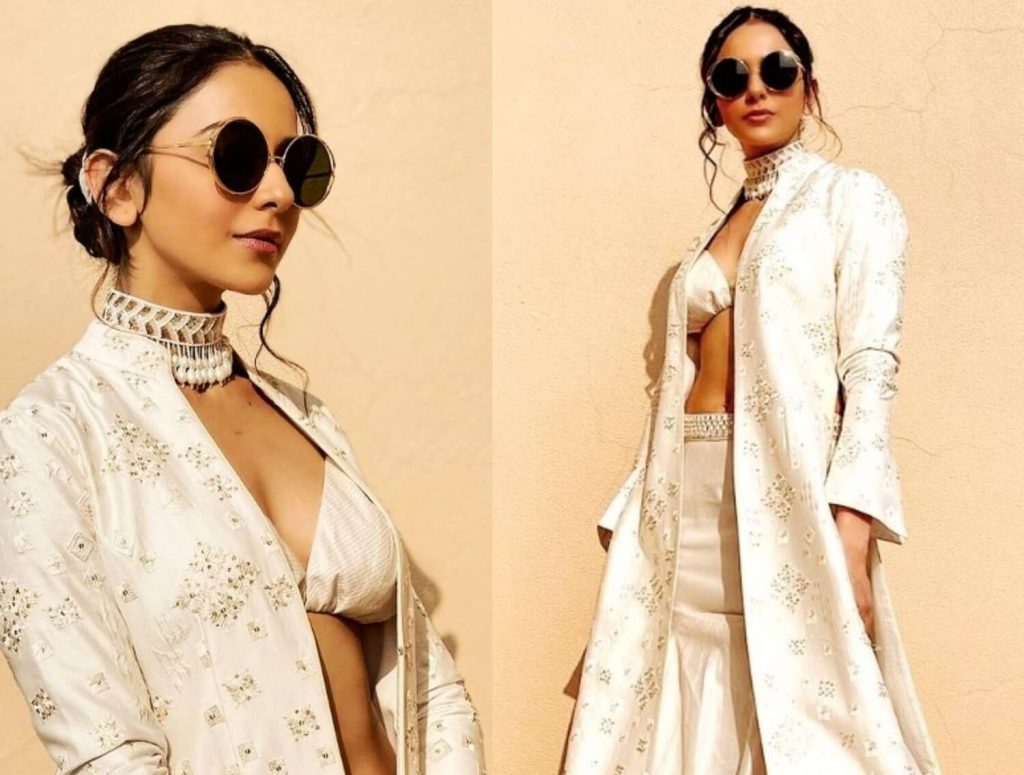 In Agra, Rakul Preet Singh was a guest at filmmaker Luv Ranjan’s wedding to Alisha Vaid, alongside her boyfriend Jackky Bhagnani. Several videos and pictures from the wedding ceremony went viral on social media recently, and now Rakul has also shared an image of her stunning look for the wedding festivities. She received swoons from […]