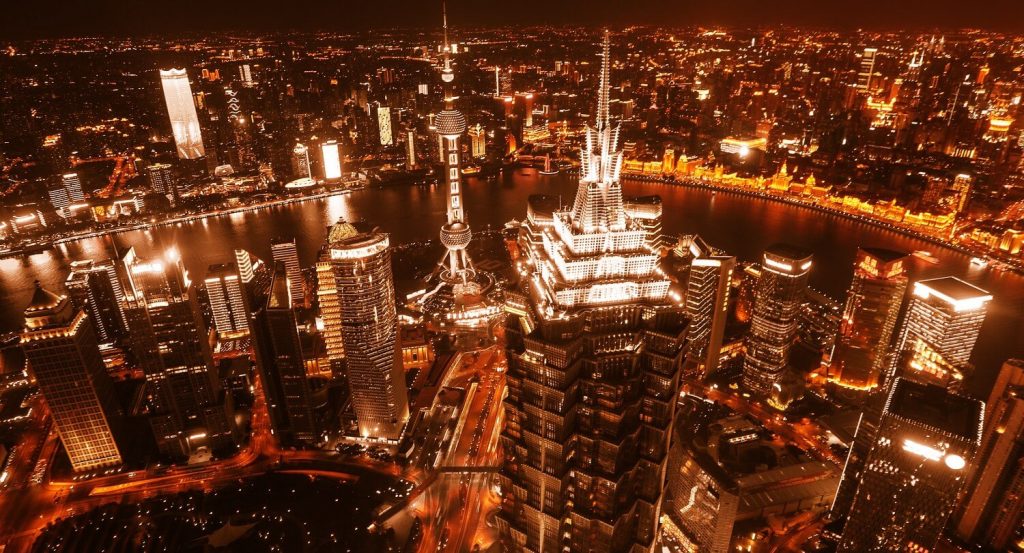 According to a city official, the situation in China’s largest metropolis of Shanghai remains “extremely grim” amid an ongoing lockdown that has forced around 26 million people to remain at home. Chinese state media quoted Gu Honghui, the director of Shanghai’s epidemic control working group, as saying that the outbreak was “still at a high […] 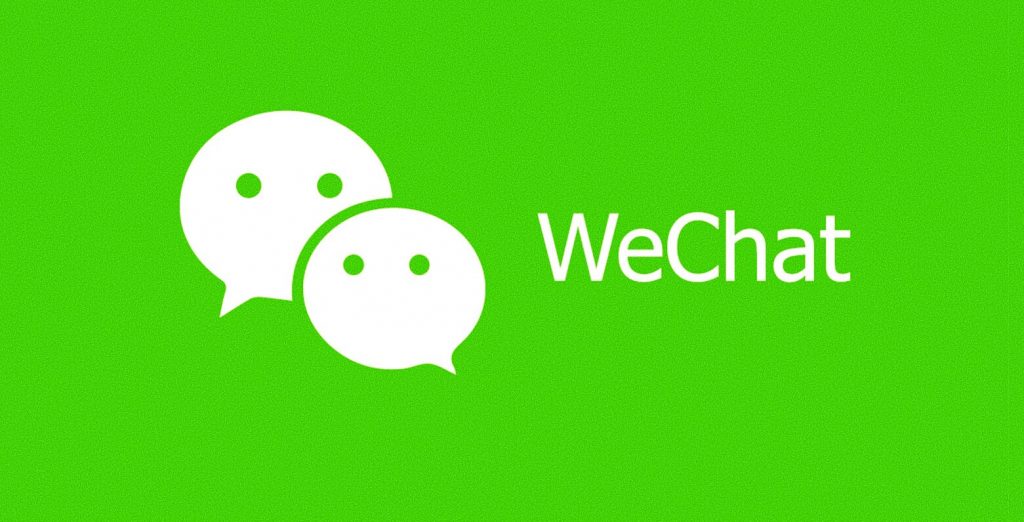 WeChat, Tencent’s social messaging app, has suspended some accounts linked to so-called non-fungible tokens (NFTs) and clarified the rules surrounding them. Essentially, NFTs are digital art tokens, which have become extremely popular with some achieving multimillion-dollar prices. They are usually based on an Ethereum blockchain platform, which is paid for in cryptocurrency. China, on the […] 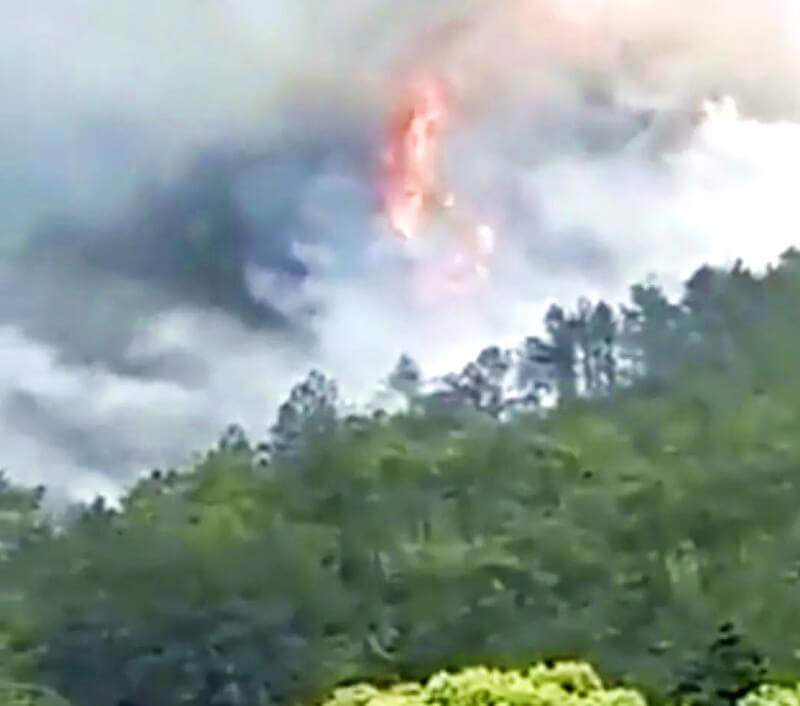 According to China’s state broadcaster CCTV, a China Eastern passenger jet carrying 133 people crashed and caused a fire in southwest China. The number of casualties was unknown. According to CCTV, the Boeing 737 plane crashed near Wuzhou city, Guangxi region, causing a mountain fire, which started in the countryside. The footage shows plumes of […] 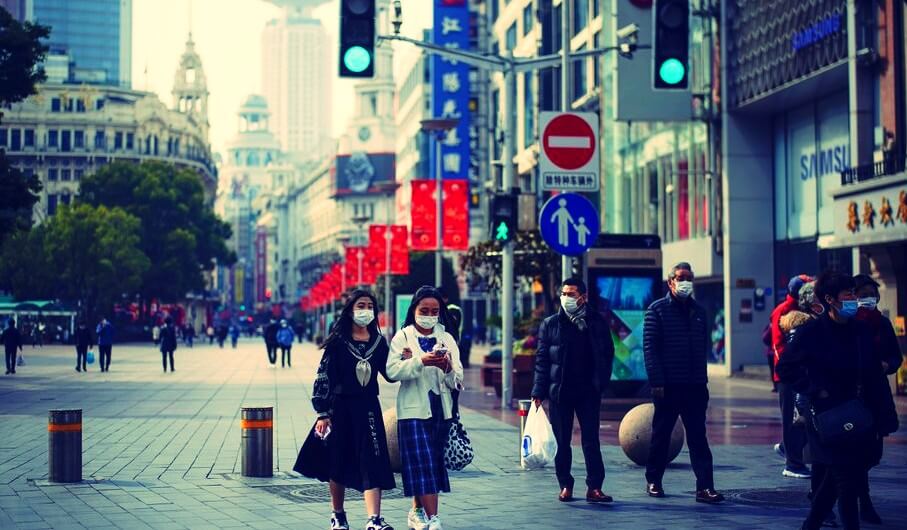 On Sunday (March 13), Shanghai ordered its residents to avoid all but essential travel inside or outside the city and halted long-distance bus service as the coronavirus outbreak spread across the metropolis and across a large portion of mainland China. In China, there are still fewer Covid-19 cases than in most other countries, but the […] 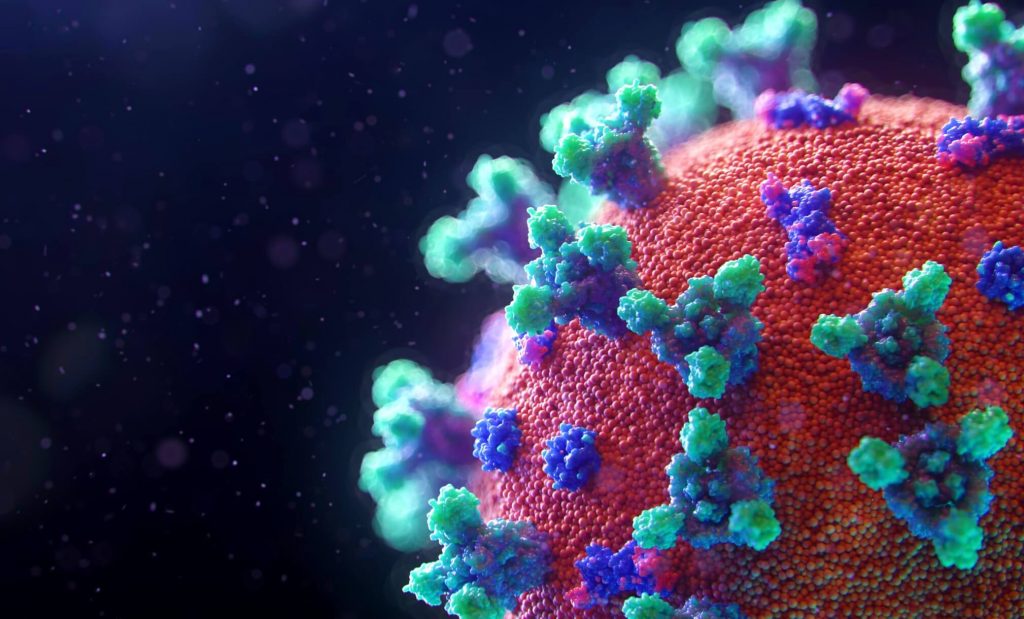 According to a report from the Russian news agency Sputnik, scientists are warning of a new type of coronavirus in South Africa, named ‘NeoCov’, that has a high death and transmission rate. The virus was first discovered in Chinese Wuhan in 2019. The report says the NeoCov virus is not new. Associated with the MERS-CoV […] 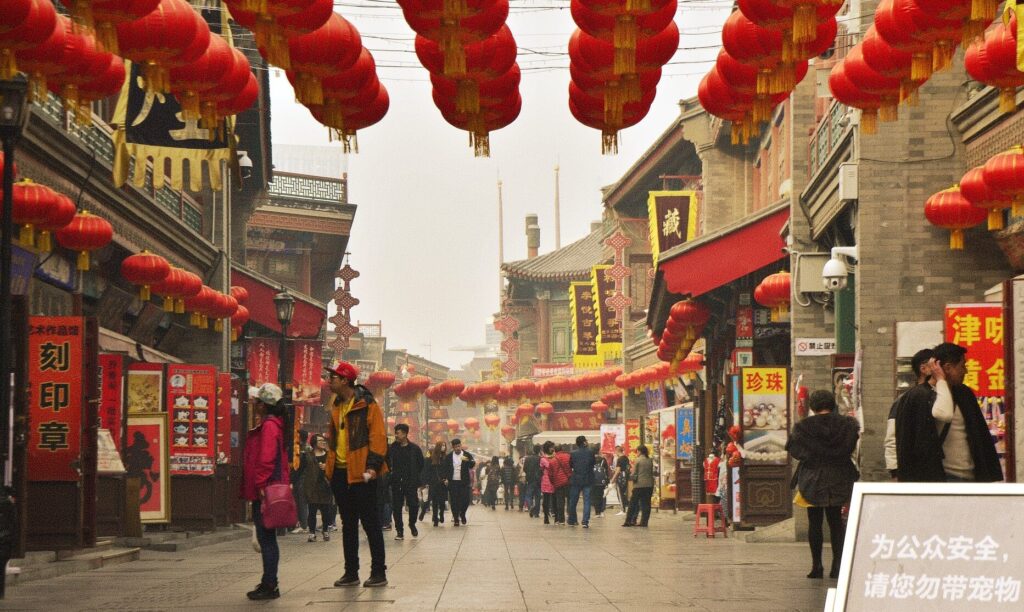 A day after detecting Omicron in Henan province, China locked down a city of five million people, its second lockdown in as many months, symbolizing the nation’s commitment to eliminating Covid as two highly transmissible variants circulate. On Monday, authorities in the city of Anyang ordered residents not to leave their homes and banned their […]

The Chinese ‘artificial Sun’ Burns At 70 Million Degrees In A New Experiment; 5 Times As Hot As The Sun 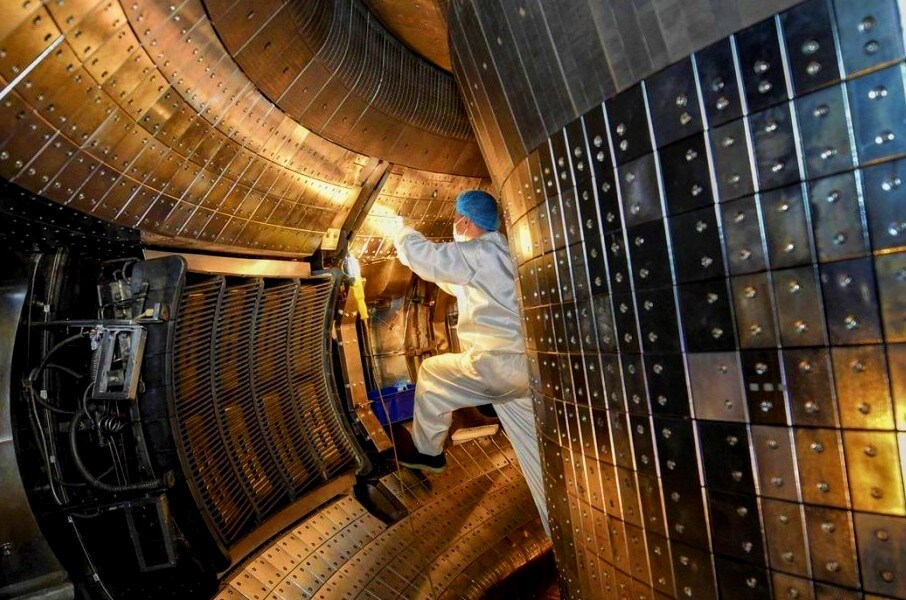 China’s latest experiment involved creating its own artificial sun, which ran for 20 minutes at a whopping 70 million degrees – five times hotter than the real thing. Using the machine, scientists hope to harness the power of nuclear fusion, which will put us one step closer to creating “unlimited clean energy” by replicating reactions […] 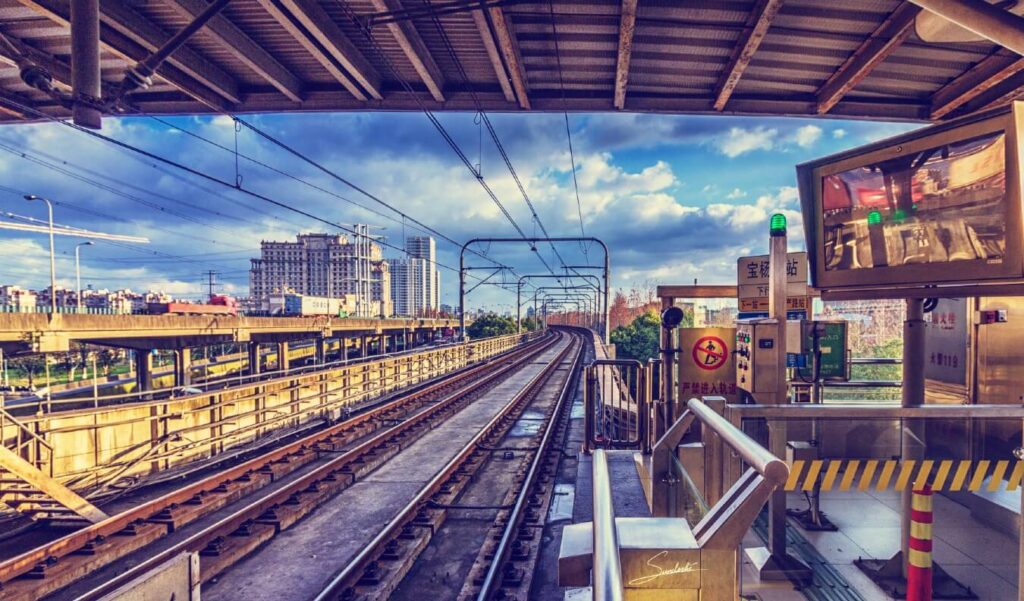 As a result of the opening of Line 14 and Phase One of Line 18, Shanghai retains its position as the city with the largest metro network in the world. “That will be quite convenient to me,” a commuter was quoted as saying by the Global Times. Here are four things to know about the […]