Reports have emerged that Coinbase is in talks to purchase 2TM, the operator of Brazil’s top crypto trading platform Mercado Bitcoin, local daily Estadão reported Sunday. Despite the lack of official announcements, the two parties had already entered into negotiations for the agreement since last year and are on track to reach an agreement by […] 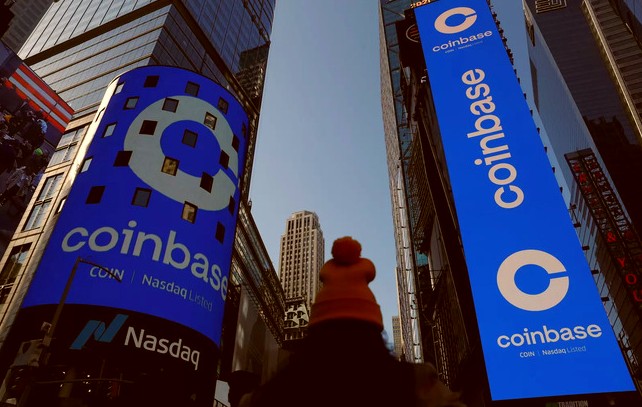 Agara, which operates an artificial intelligence-powered customer support platform, is being acquired by Coinbase, according to the two companies, as Coinbase tries to simplify the process of joining the service and seeking assistance. According to Coinbase, Agara’s deep expertise in machine learning and natural language processing will become part of Coinbase’s engineering team. The firm […] Coinbase, one of the world’s largest cryptocurrency exchanges, announced Tuesday (Oct. 12) that it will soon launch a marketplace for non-fungible tokens (NFTs), allowing users to take their coins and trade them, according to a CNBC report. In a blog post, the company announced that users can sign up for a waitlist to receive early […]