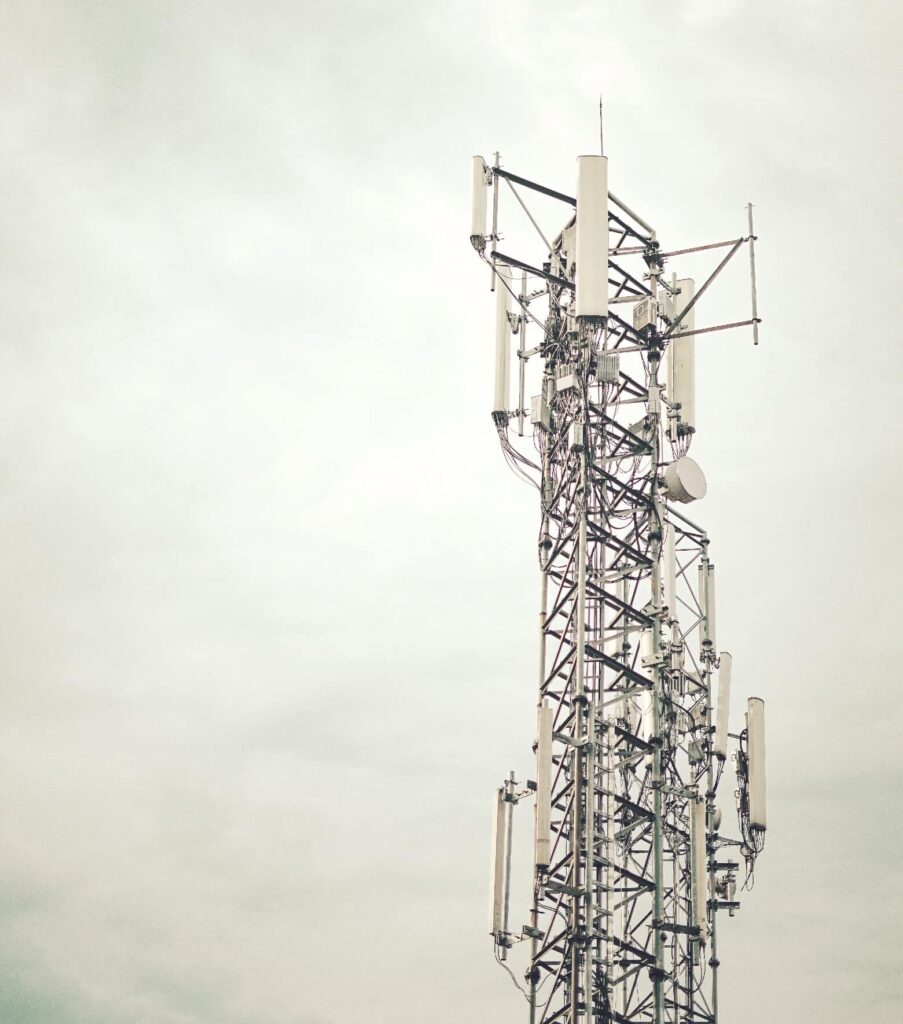 Over fears of interfering with key safety systems, airlines worldwide are adjusting flight schedules and aircraft deployments to fly to the U.S. A 5G rollout by AT&T Inc. and Verizon Communications Inc. near American airports has caused the airlines to rethink their scheduling and deployment. The Dubai-based airline Emirates announced it is suspending flights to […] 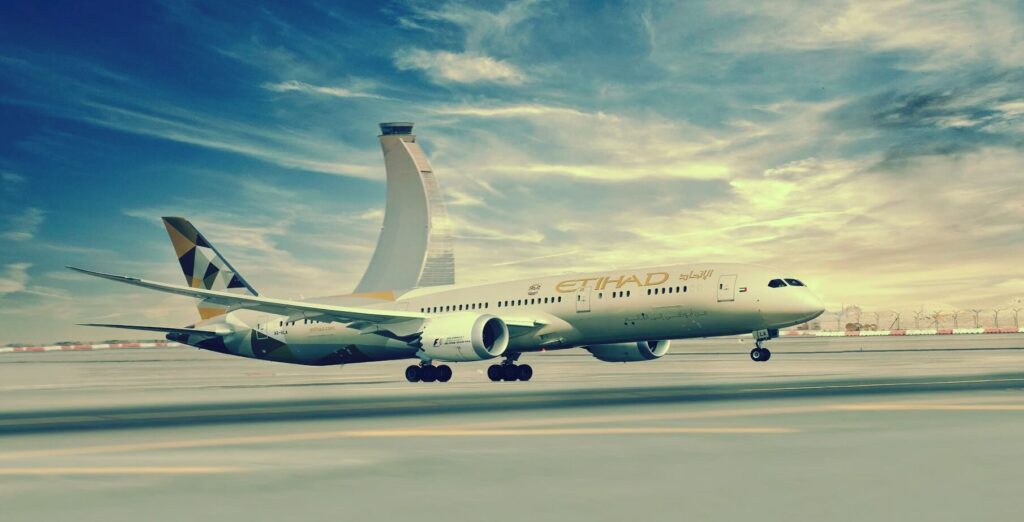 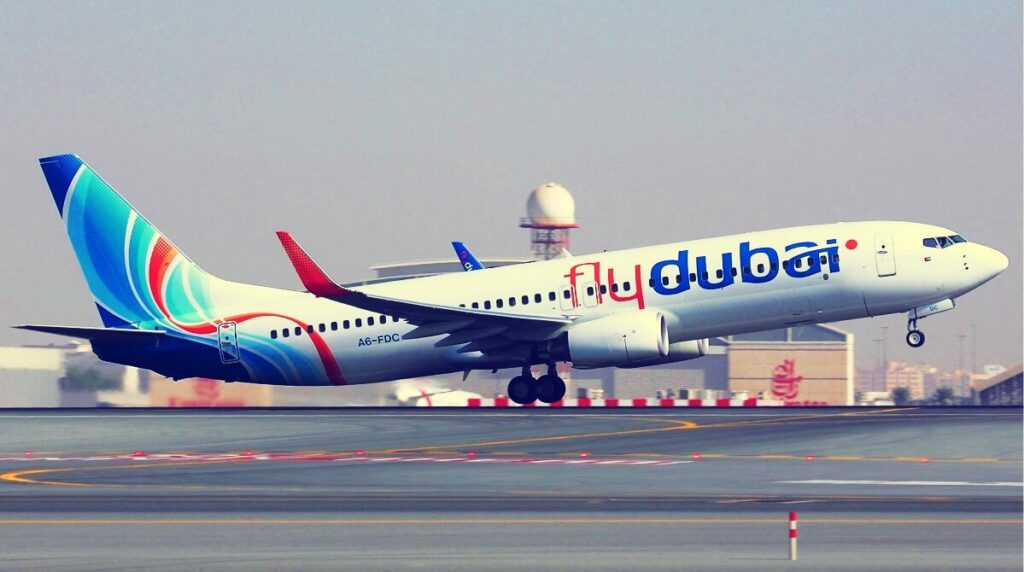 flydubai has cancelled flights to Kazakhstan’s capital Almaty till January 8 due to violent protests rocking the Central Asian country and the government declaring a state of emergency in Almaty. In Almaty, protests continued on Thursday following a fuel price increase that resulted in the deaths of eight people earlier this week. As protesters tried […] 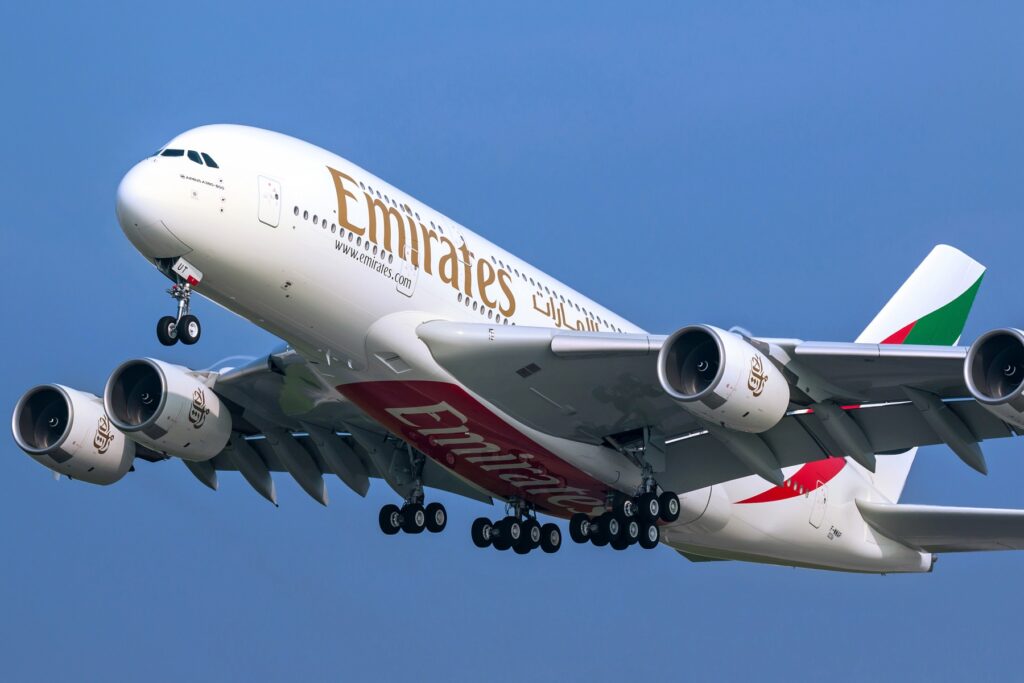 Emirates airline announced the suspension of passenger service from two more countries beginning on December 28 until further notice. Among the restrictions on travel, according to a statement on the carrier’s website, are flights from Conakry to Dakar and flights from Angola and Guinea to Dubai. Customers from the following countries will not be accepted […]

National Emergency Crisis and Disasters Emergency Management Authority (NCEMA) and General Civil Aviation Authority (GCAA) have halted all inbound flights from national and international carriers, as well as the transit of passengers from Kenya, Ethiopia, Tanzania and Nigeria As part of this, travellers who visited the four countries 14 days before arriving in the UAE […]