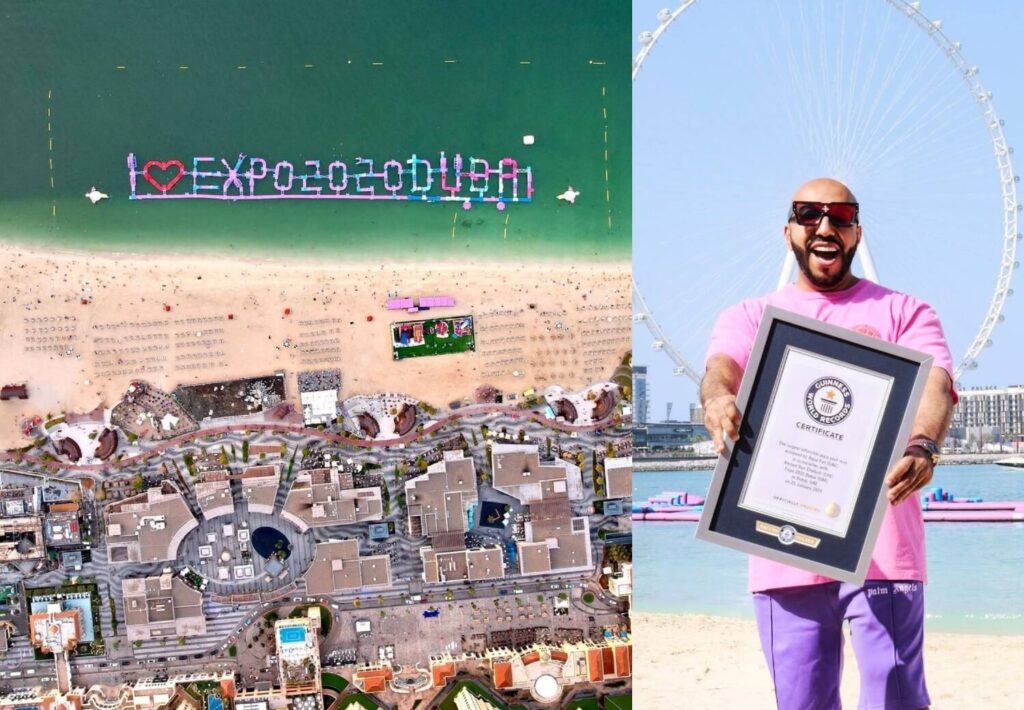 Located in the Gulf waters along the JBR beach, AquaFun is the world’s largest inflatable water park, according to Guinness World Records. AquaFun, which opened for the first time in 2016, has now reached 42,400 square meters, three times its original size. Currently, it forms the words ‘I love (heart symbol) Expo 2020 Dubai’, which […] 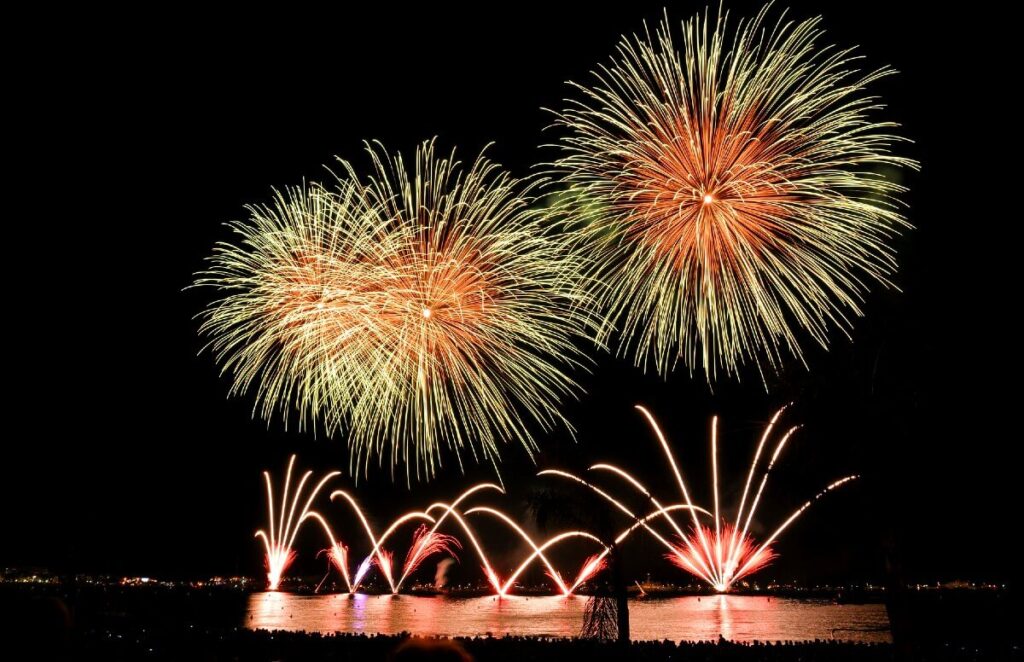 UAE capital Abu Dhabi is set to celebrate the New Year with a 40-minute fireworks display for the Sheikh Zayed Festival that will set three Guinness World Records. The spectacular fireworks show will take place as part of New Year’s Eve celebrations in Al Wathba, according to the Festival’s Higher Organising Committee. The fireworks will […]