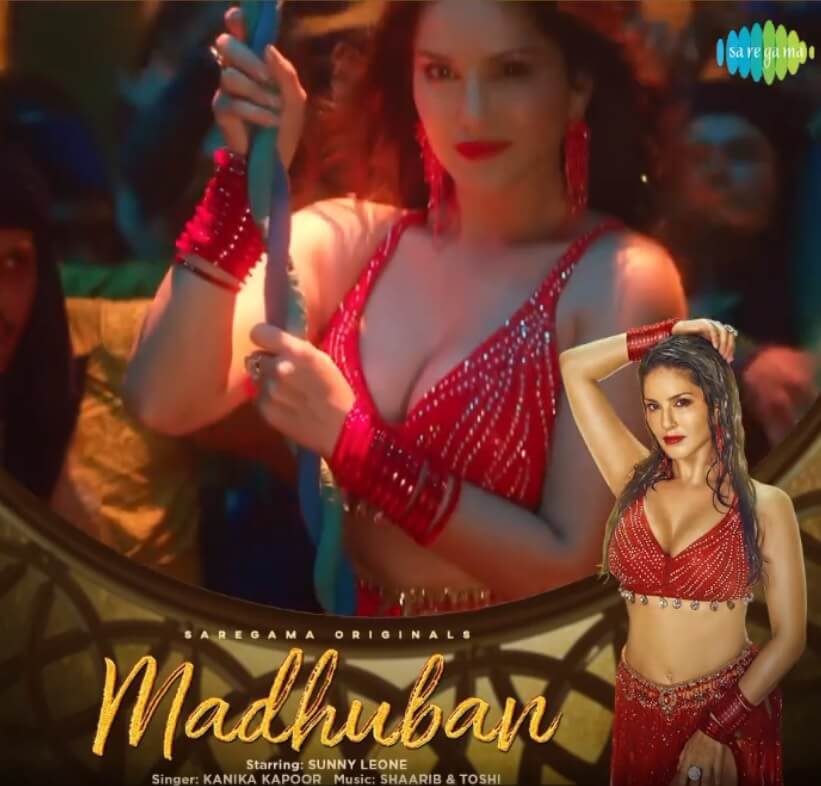 On Sunday, Madhya Pradesh home minister Narottam Mishra, known for his conservative stance, warned actor Sunny Leone and singers Shaarib and Toshi to apologize and withdraw their music video ‘Madhuban mein Radhika, jaise jungle me nache mor‘ within three days. The minister warned them that action would be taken against them if they did not […]

A new Sunny Leone song named ‘Madhuban Mein Radhika Nache’ has been released. This song is sung by Kanika Kapoor. Earlier this week, Sunny Leone and Kanika Kapoor promoted the song on ‘Bigg Boss 15’. Controversy has now erupted over this song. Users believe that this song has hurt the feelings of Hindus and have […]