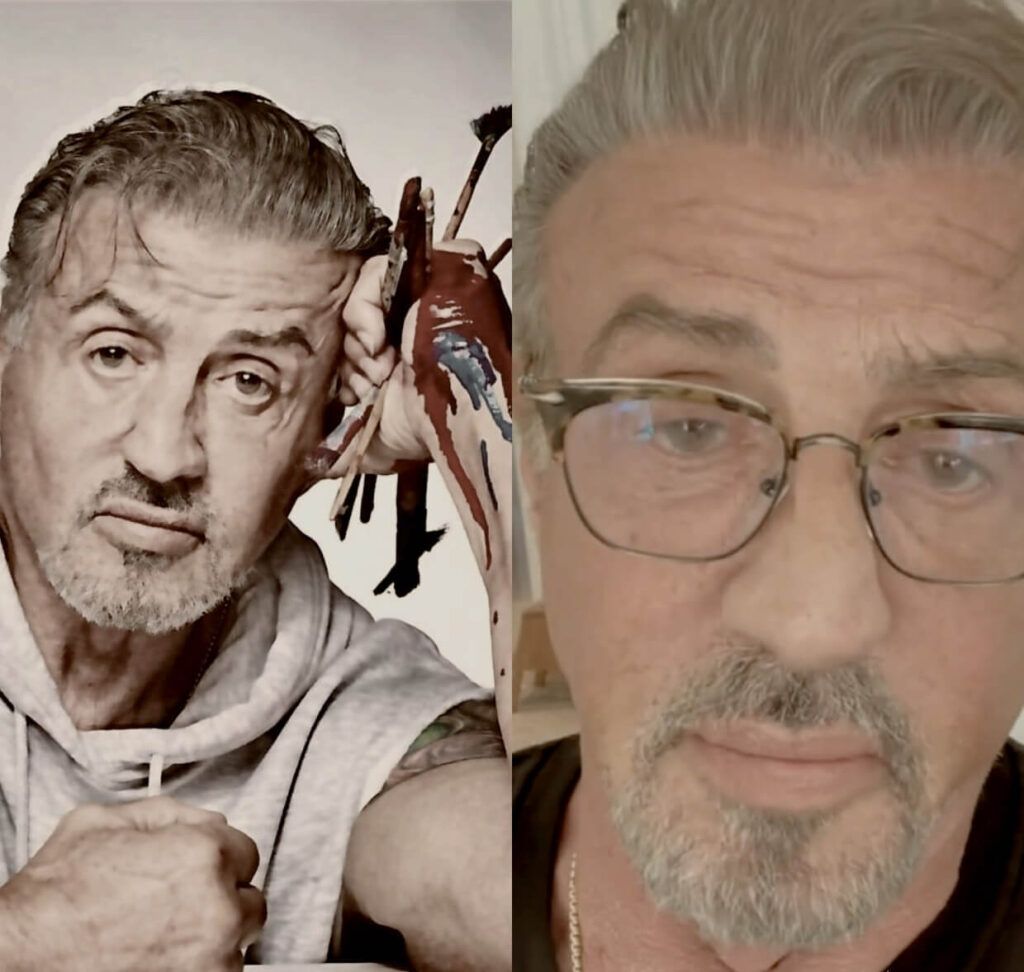 In the upcoming scripted television series, Kansas City, Stallone will star as the lead. According to Deadline, the three-time Oscar nominee has been cast as the mob boss in the upcoming Paramount+ drama, Kansas City, from Taylor Sheridan, known for Yellowstone and Terence Winter, known for The Sopranos and Boardwalk Empire. In his 50-plus-year career […]