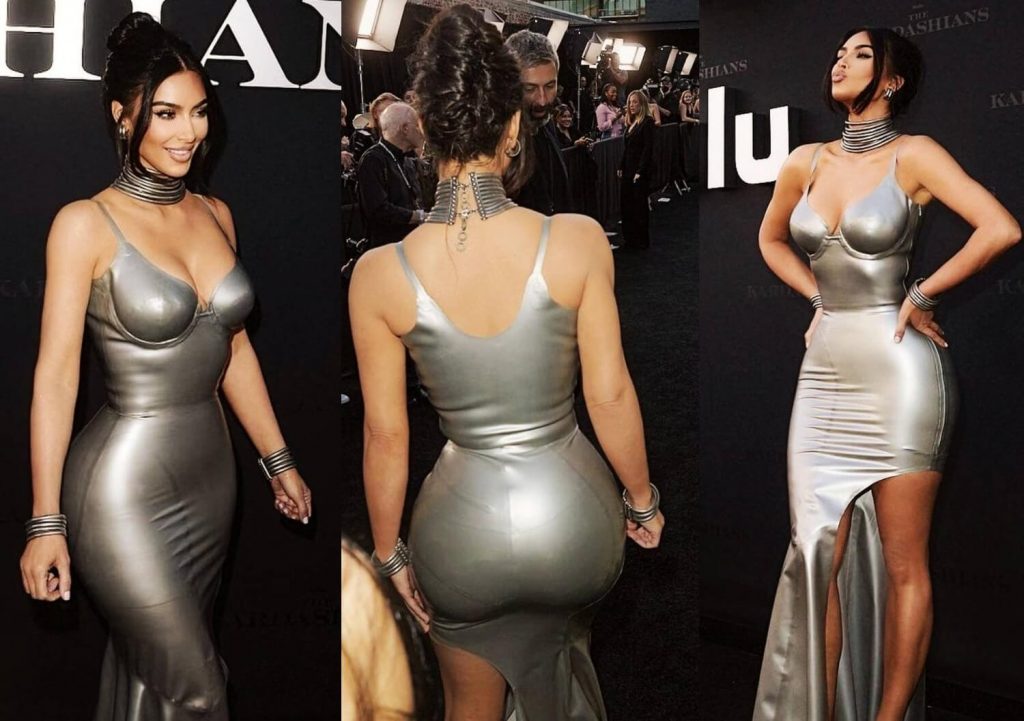 The Kardashians debuted on Hulu two weeks ago. The reality series documents the lifestyle of the Kardashian-Jenner clan amid their struggles to maintain their celebrity status. Fans were stunned when Kim Kardashian posted a picture of herself wearing skin-tight metallic latex and anecdote about the outfit at The Kardashians premiere. Kim stunned in a strappy […] 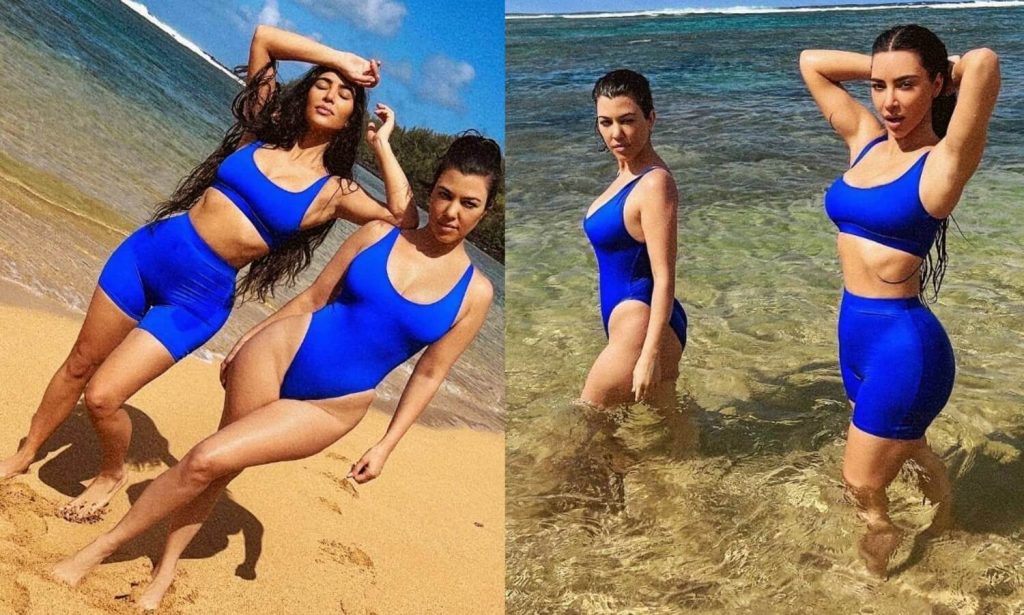 With the return of so many trends from the turn of the century, shredded jeans have reached the forefront of style once again. The ripped-down denim pieces of the past, once favored by celebrities such as Britney Spears, Paris Hilton, and Beyoncé, have been spotted on everyone from Katie Holmes to Bella Hadid. Kim Kardashian […] 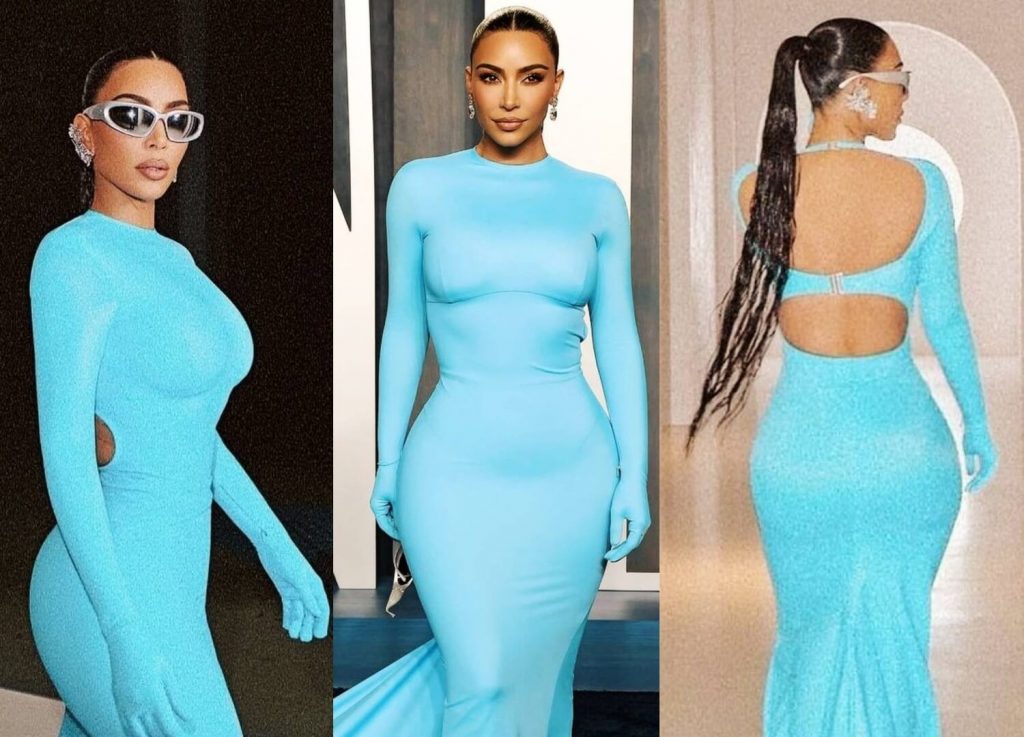 On Sunday, Kim Kardashian attended Vanity Fair’s Oscars after-party on her own. She wore a neon blue body-con Balenciaga gown with a train to the red carpet. She paired the dress with sunglasses. Even though Kim Kardashian wasn’t invited to the Oscars as her sister Kourtney, she certainly looked A-list at Vanity Fair’s afterparty. Kim […] 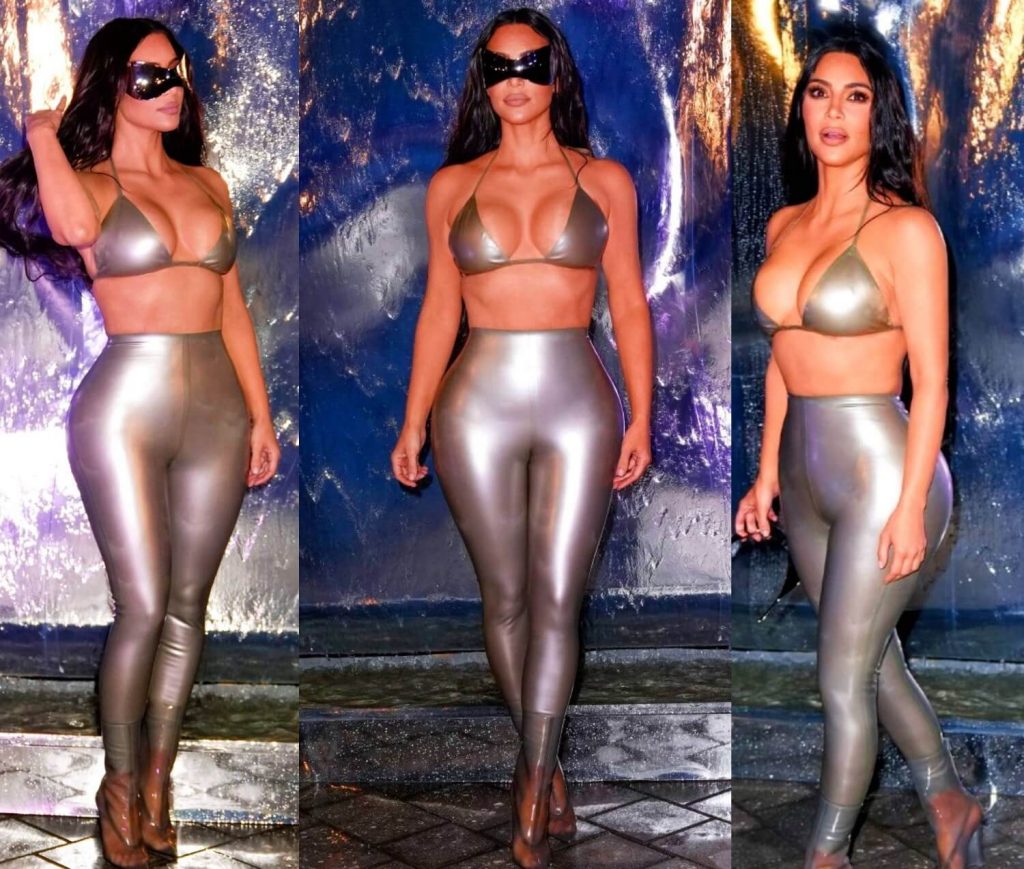 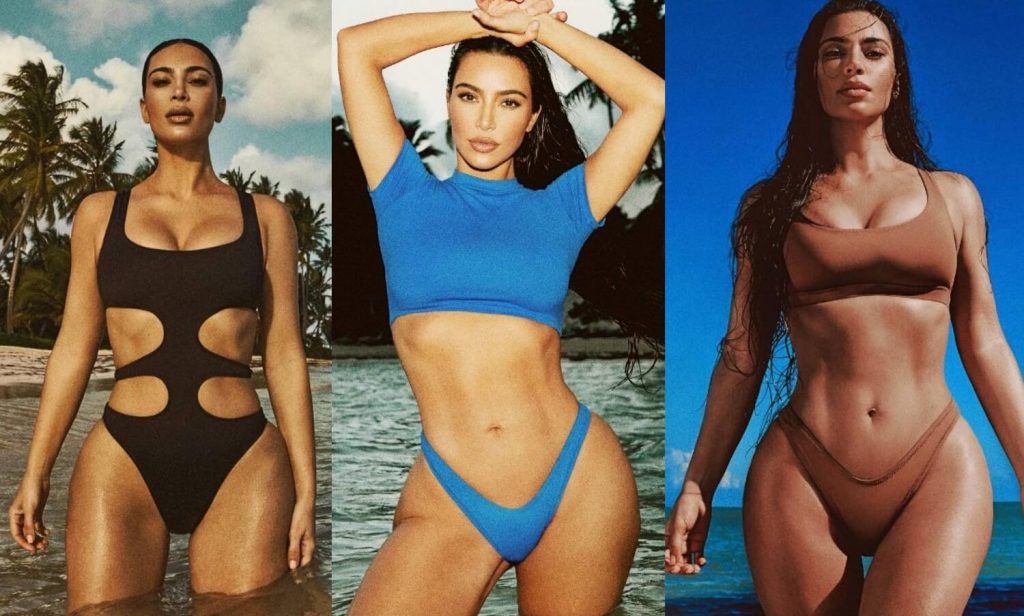 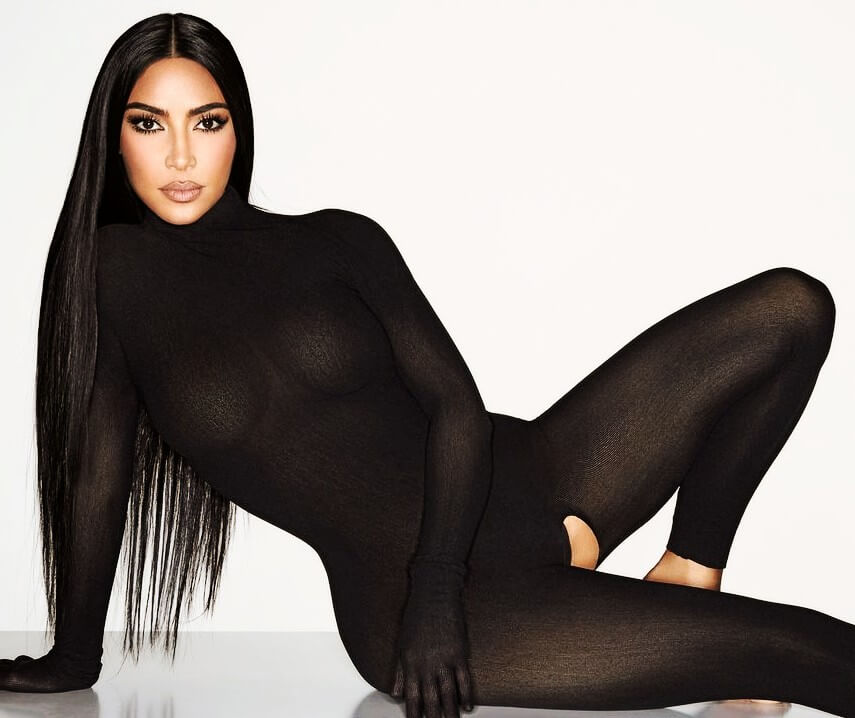 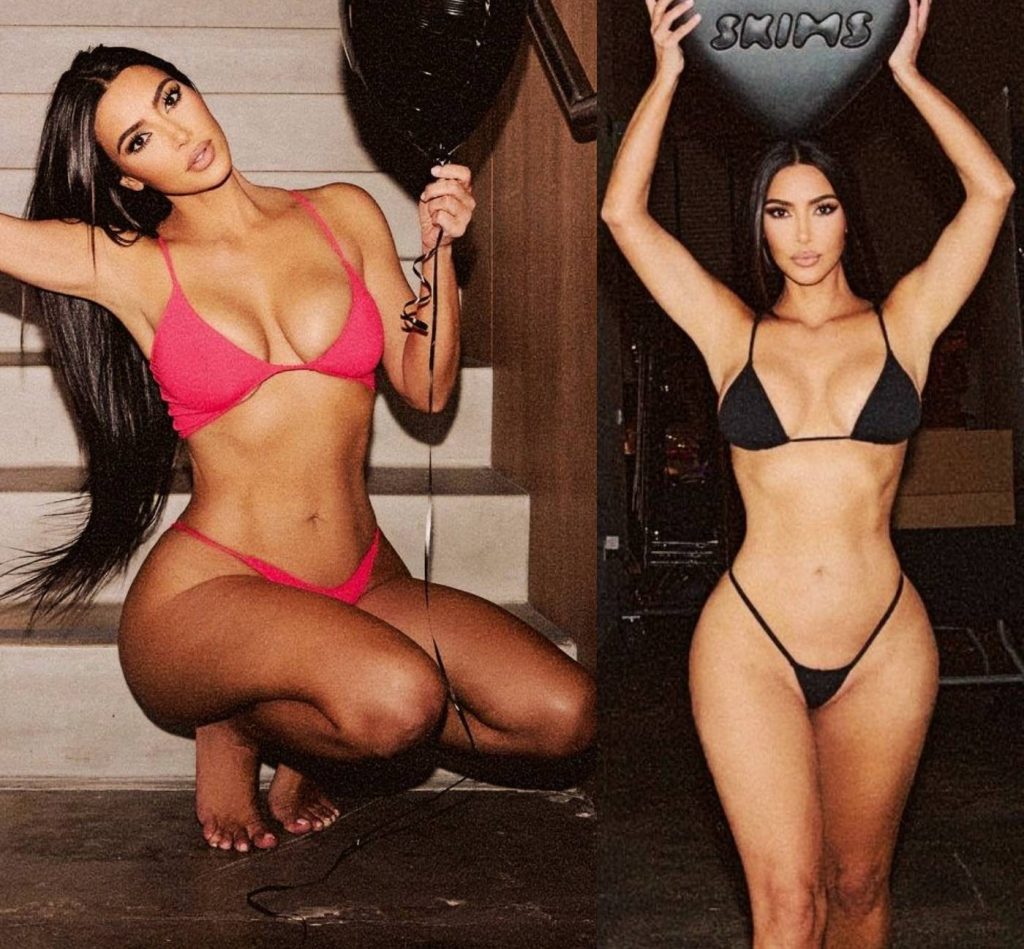 Kim Kardashian’s net worth rose $600 million to $1.8 billion last week after her SKIMS brand value reached $3.2 billion. As for Kim Kardashian, she posed up a storm to promote the latest releases from her wildly successful loungewear, intimates, and clothing brand on Tuesday. In a pink crop top and matching high-waisted underwear, the […]