Malavika Mohanan has almost always made some outstanding clothing choices with her exquisite draperies and breath-taking ethnic outfits. This time around, she created the appropriate vibes for summer style as she chose for a little dress for a casual night out in the town and rendered us dumbfounded. The strappy mini dress with mirror work […] 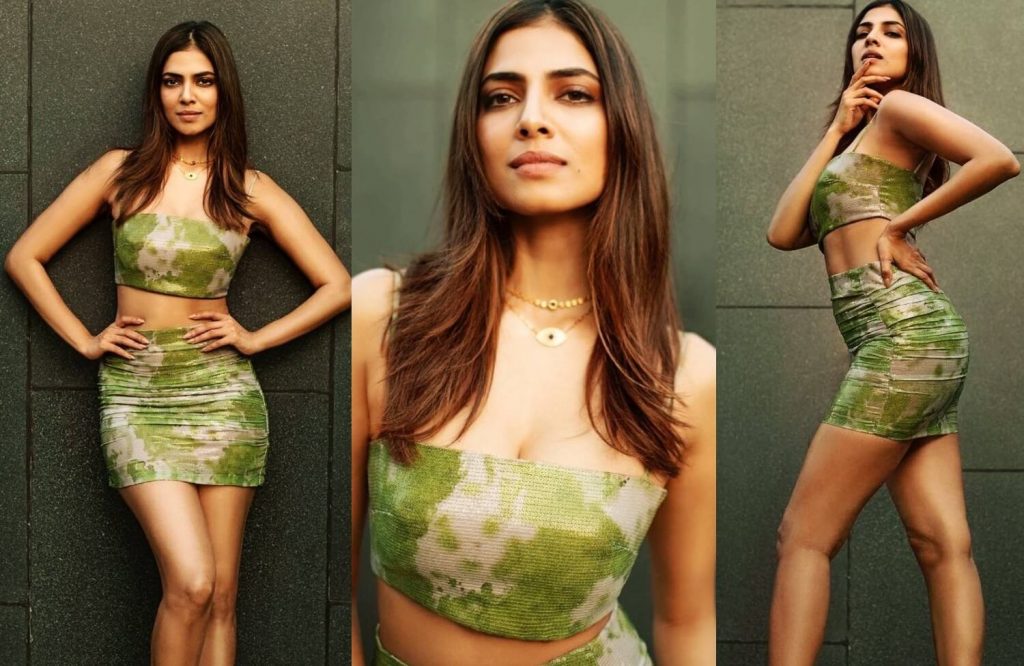 In her green co-ord set, Malavika Mohanan looks as fresh as a daisy. A look at Malavika Mohanan’s efforts to go green This native of Kerala, Malavika Mohanan, is a certified stunner like no other. Our biggest anticipation for her new film, Maaran isn’t its release itself, but the events leading up to it. With […] 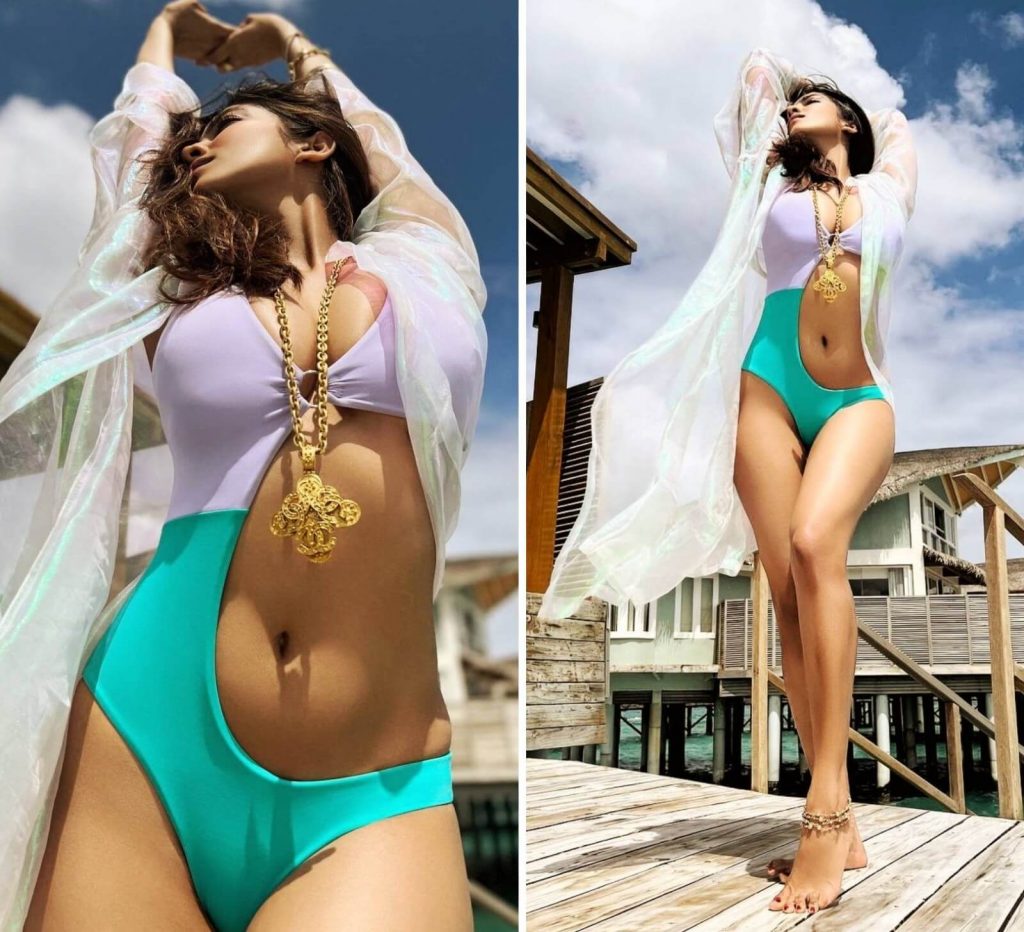 Malavika Mohanan is turning the Maldives into a summer hotspot with each stunning swimsuit she wears. With her numerous beach looks, Malavika Mohanan is setting many fashion goals whether summer arrives or not. The beach lovers among you probably thought you had seen them all, but think again. We love the beach, but not as […]

Malavika Mohanan Looks Perfect In A Pink Swimsuit In Maldives 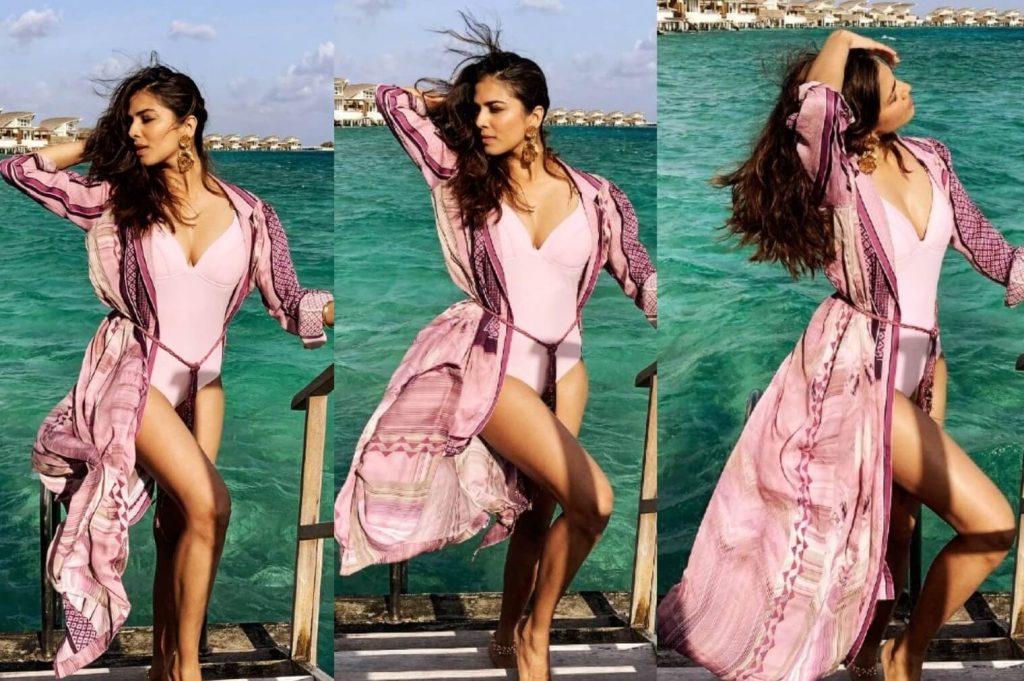 Malavika Mohanan’s latest social media posts have everyone envious and wanting to visit the beaches. The Maldives are making a huge splash on the web after she shared a series of stunning photos of herself from there earlier today. There is no denying she looks fabulous lying on the beach, as evidenced by her beachwear […]

Malavika Mohanan Swimming Stylishly In Her Printed Bikini In Maldives 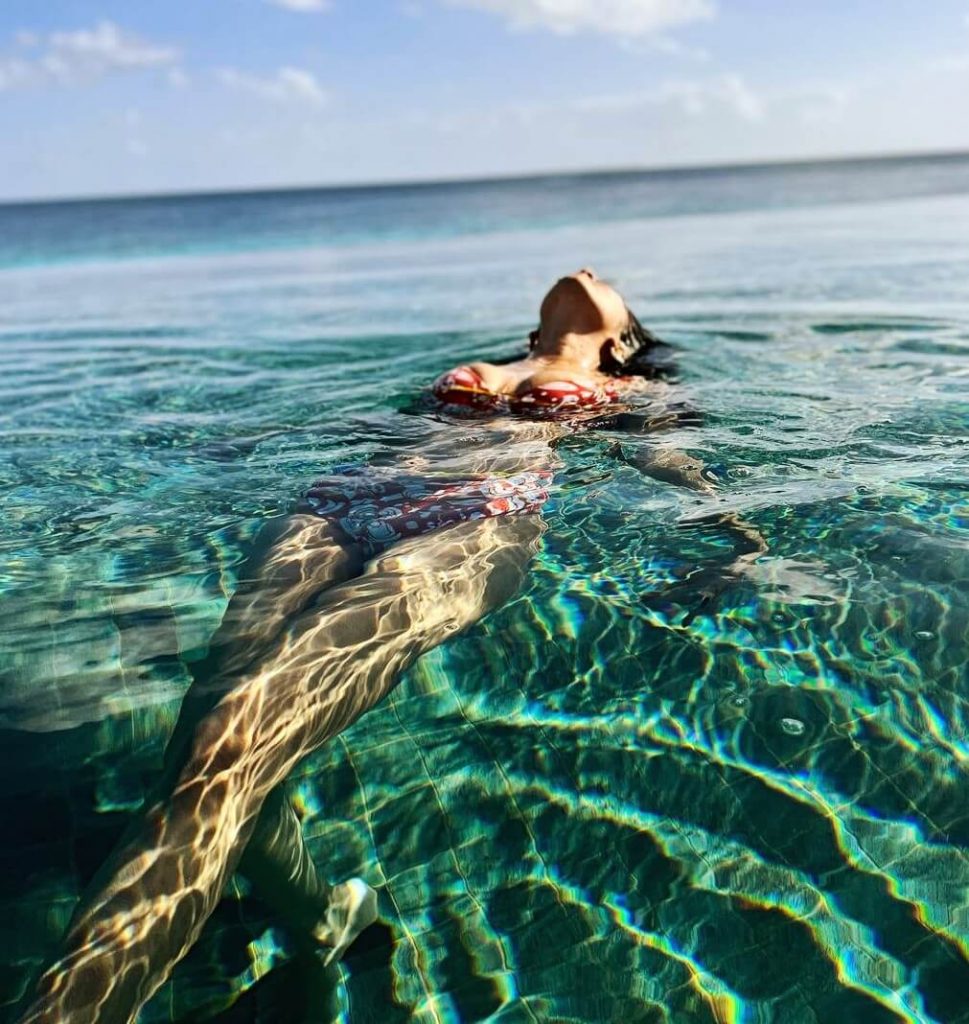 Malavika Mohanan’s beach vibes would make us forget everything right now There are always new places to discover – whether it’s the mountains or the beaches. Malavika Mohanan for example, has always flocked to higher altitudes but seems like she wouldn’t mind diving right into the Maldives after all. If told mermaids exist, we might […] 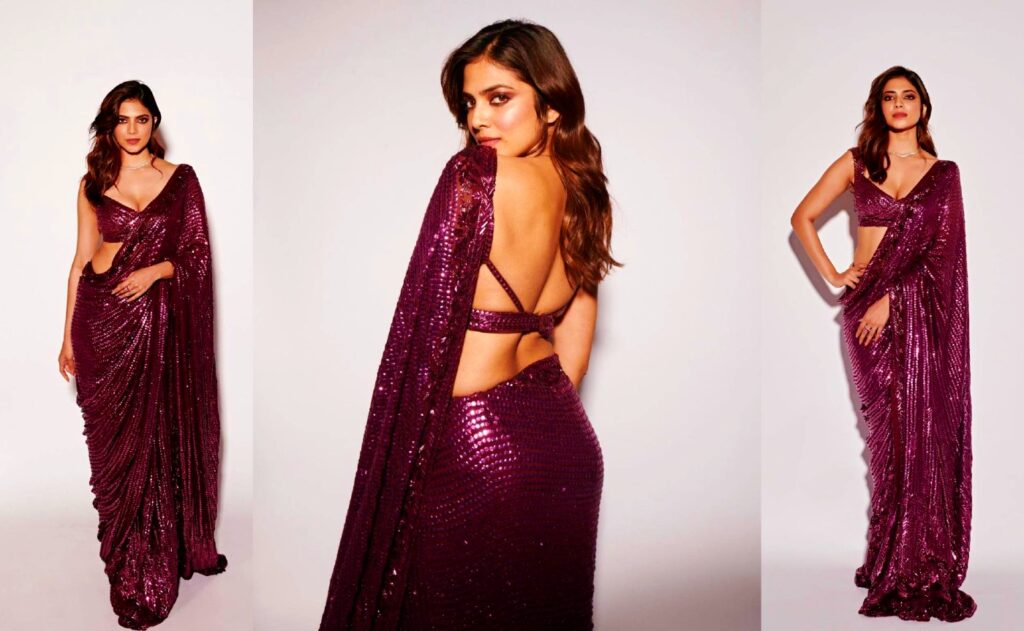 This is the season of weddings and there’s nothing quite as glam as a saree. But who says you have to go traditional with a saree? Designer Manish Malhotra’s saree in berry tones adds some bling to the season. Malavika Mohanan wears the look in a gorgeous saree. The saree has sequins covering its length […]