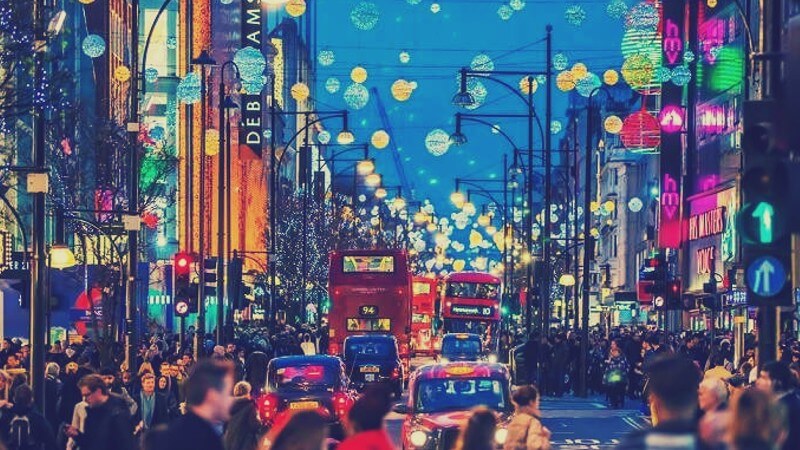 The UK reported 122,186 COVID-19 cases on Friday, with new estimates suggesting vast swathes of London’s population are infected, underscoring the relentless advance of the Omicron variant. Over the last seven days, cases of Omicron have greatly increased, especially in the capital, London. Models from the Office for National Statistics (ONS) showed on Friday that […]

The mayor of London, Sadiq Khan, declared a “major incident” after the Omicron variant spread throughout the city. As the term indicates, a major incident is defined as an event with wide-ranging serious consequences that require special arrangements to reduce disruptions of city services. The number of new Covid cases in London over the past […]

Omicron: The French Government Announces A Ban On Non-essential UK Travel From Saturday 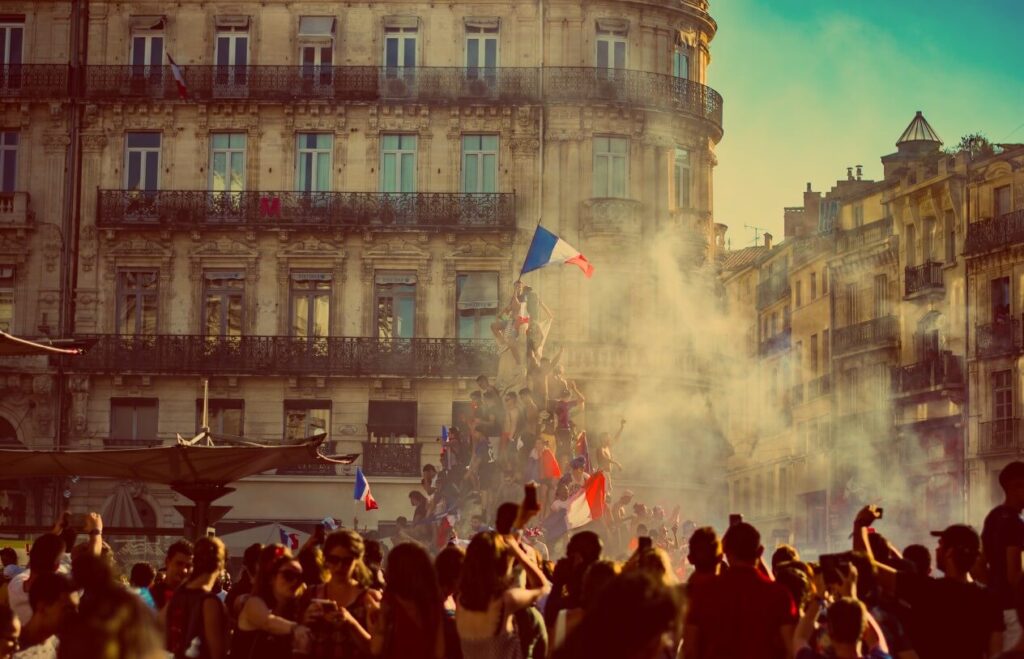 France announced Thursday that non-essential travel will be banned from Britain from the weekend in an effort to slow the spread of Omicron Covid-19, which is causing record numbers of cases on the other side of the channel. According to Emmanuel Macron’s government, the ban will apply equally to unvaccinated and vaccinated travelers for both […] 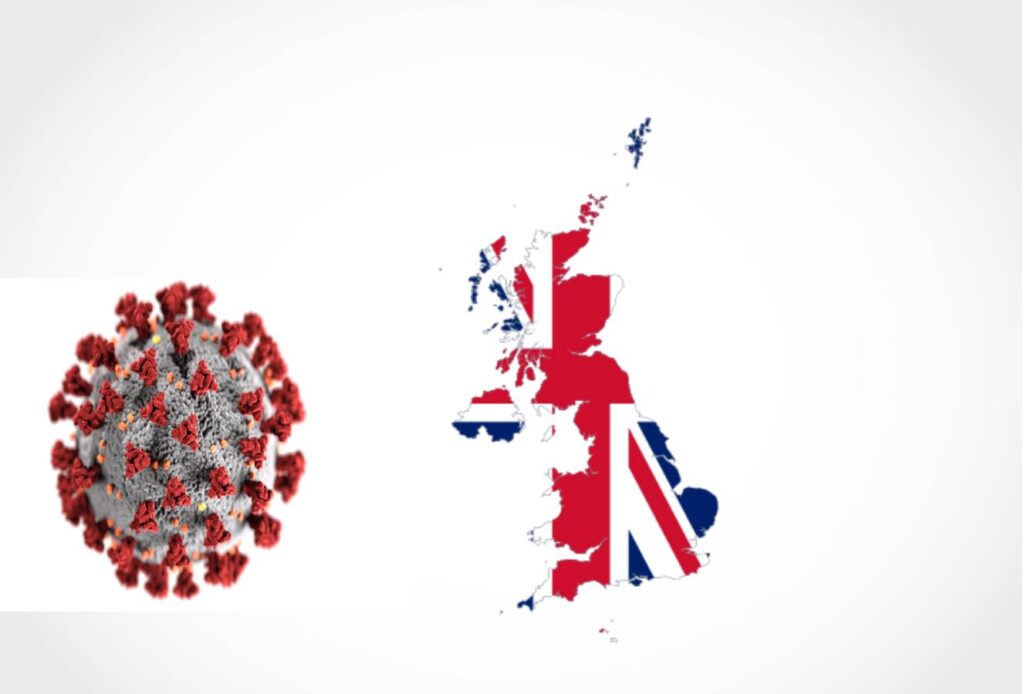 The COVID-19 virus has now been reported in 78,610 cases, covering an increase of about 10,000 over the previous high reported in January. This is the highest daily COVID-19 case count the United Kingdom has seen since the outbreak began. It is estimated that over 11 million people have been infected with the disease in […] 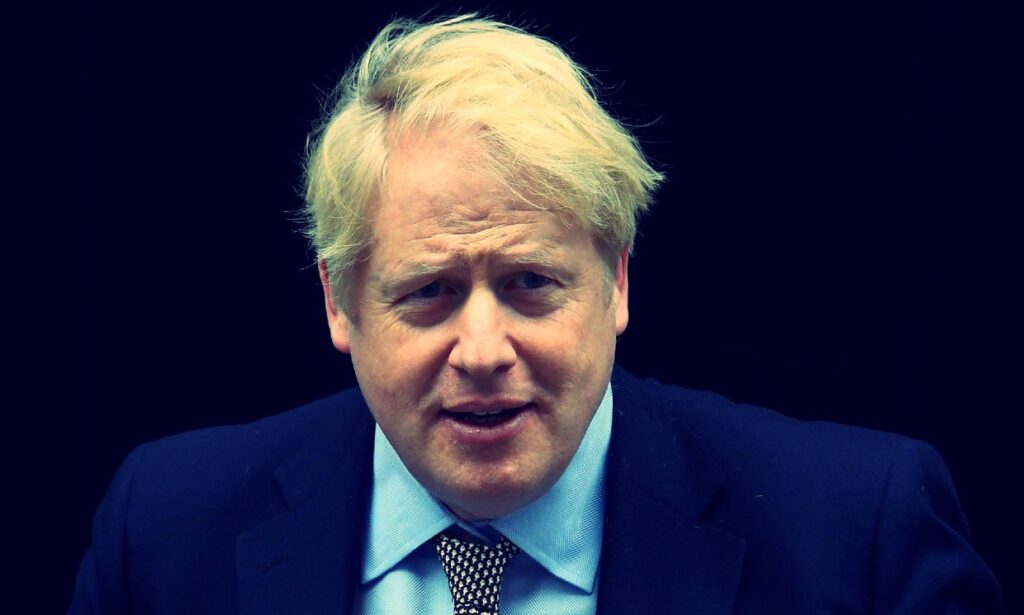 Boris Johnson, the UK’s Prime Minister, announced on Monday that the UK had confirmed the first death caused by the Omicron variant of Coronavirus. Johnson said to reporters that “at least one patient has been confirmed to have died with Omicron”. According to recent reports, the new variant of concern appears to cause mild disease […]