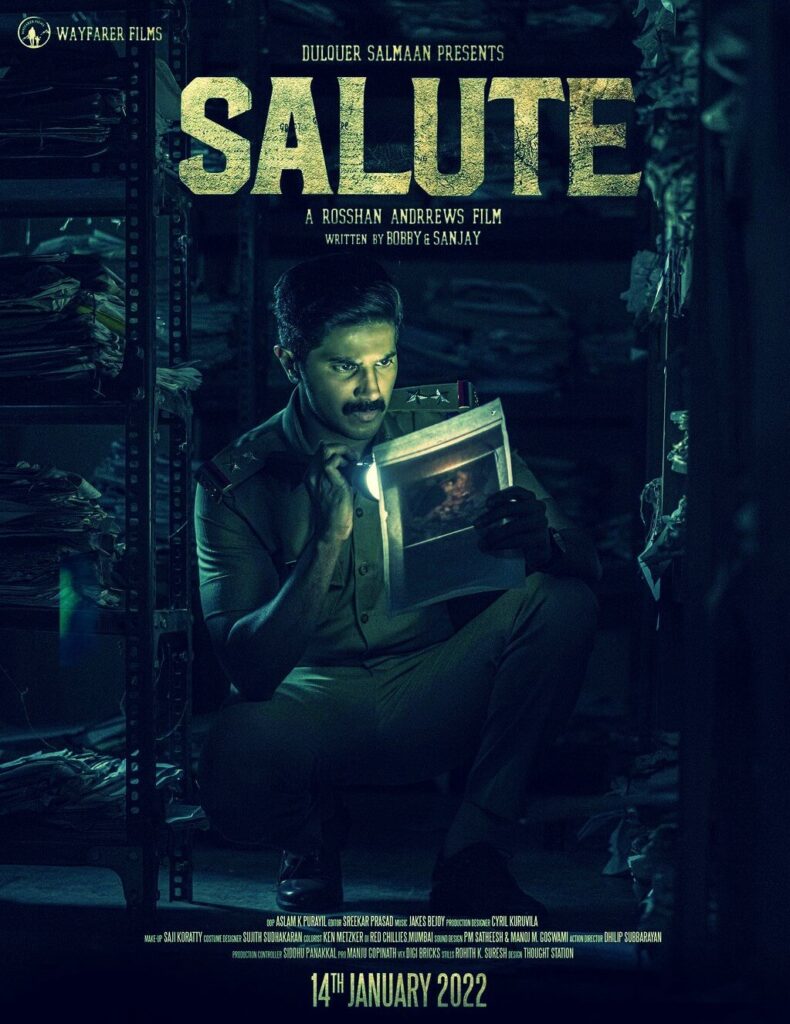 The Dulquer Salmaan-starrer ‘Salute’ has been slated for a January 14, 2022 release. On Wednesday, Dulquer announced that the film would be released in theaters on that date. “Another one! Aravind Karunakaran is on a mission!! Salute…releasing in theaters worldwide on January 14, 2022,” he posted on Instagram. As part of the announcement, Dulquer also […]