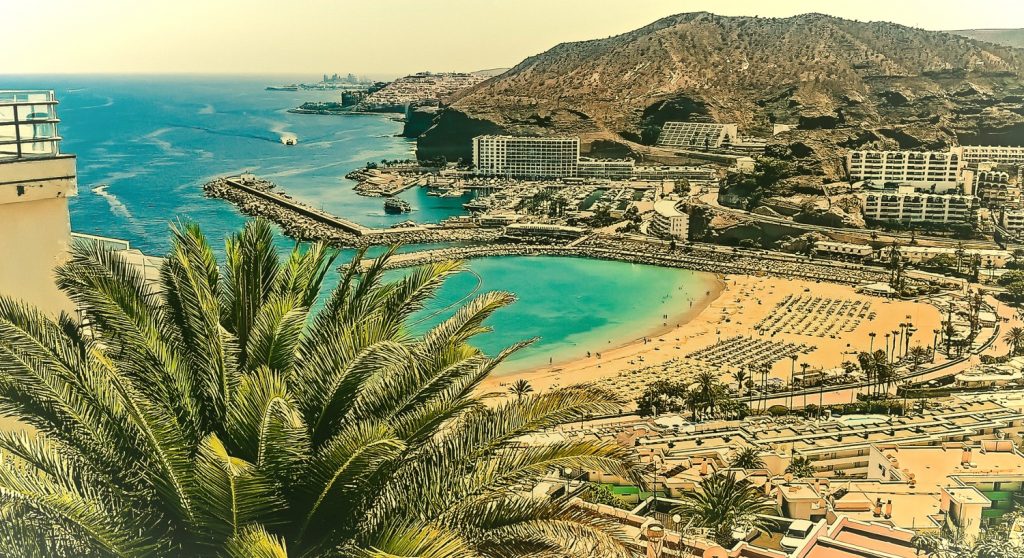 Today, Gran Canaria has relaxed more of its Covid restrictions, allowing for more social interaction. Covid alert level across the Canary Islands was at the highest level – Level 4 – but as of midnight this morning, it was downgraded to Level 3. As a result of the changes, groups of up to 12 people […]

Travellers from the UK staying in Spain on holidays will need to be aware of the new entry rules coming into effect in February. The current requirement for entry to Spain from the UK is that you have been fully vaccinated, which implies that your vaccine has been received at least 14 days ago. From […] 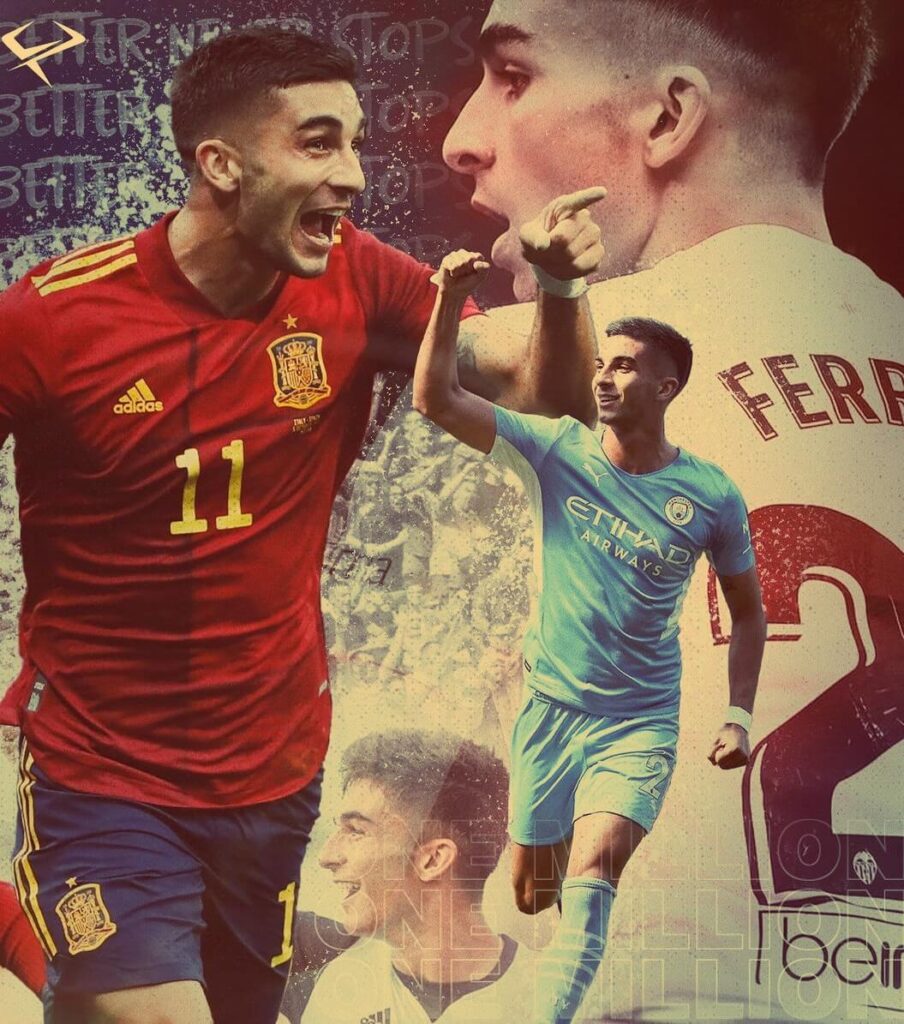 Man City has agreed to sell Ferran Torres to Barcelona. The Catalan club is understood to have offered 55m euros (£46.7m) plus another 10m euros (£8.5m) in add-ons in exchange for the 21-year-old forward. In spite of the club’s current financial difficulties, a recent bank loan allows them to fund the deal. Spanish international Torres, […]

Spain To Require Masks Outdoors As A Result Of Covid Surge 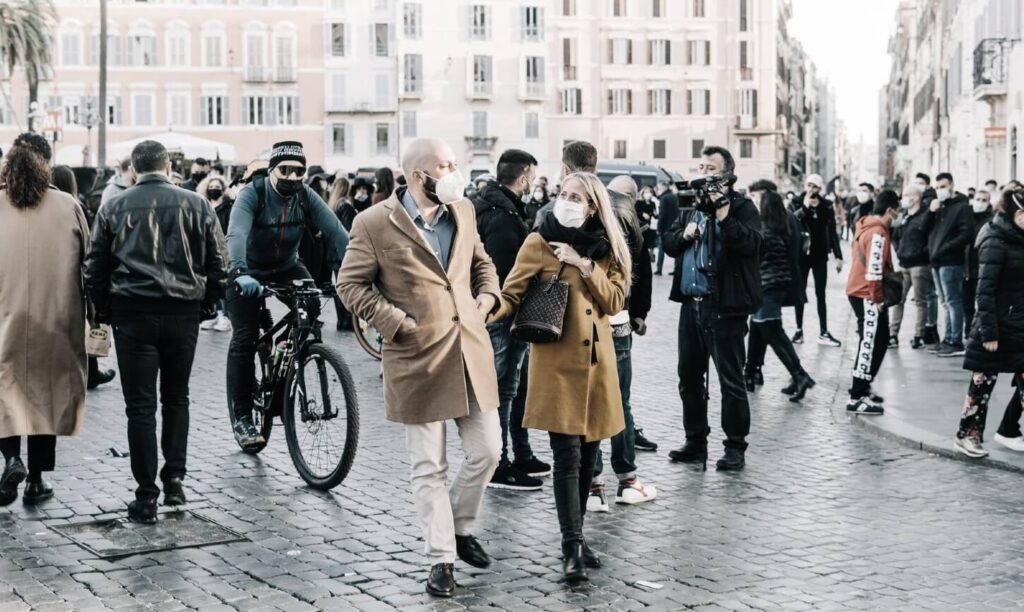 Pedro Sánchez, Spain’s Prime Minister, announced plans to make face-coverings mandatory outside in response to a dramatic rise in the disease Covid-19. Only six months after the rule was dropped, Spain on Tuesday saw a record 49,823 cases. As Omicron spreads across Europe, the World Health Organization has declared that Europe has once again become […]