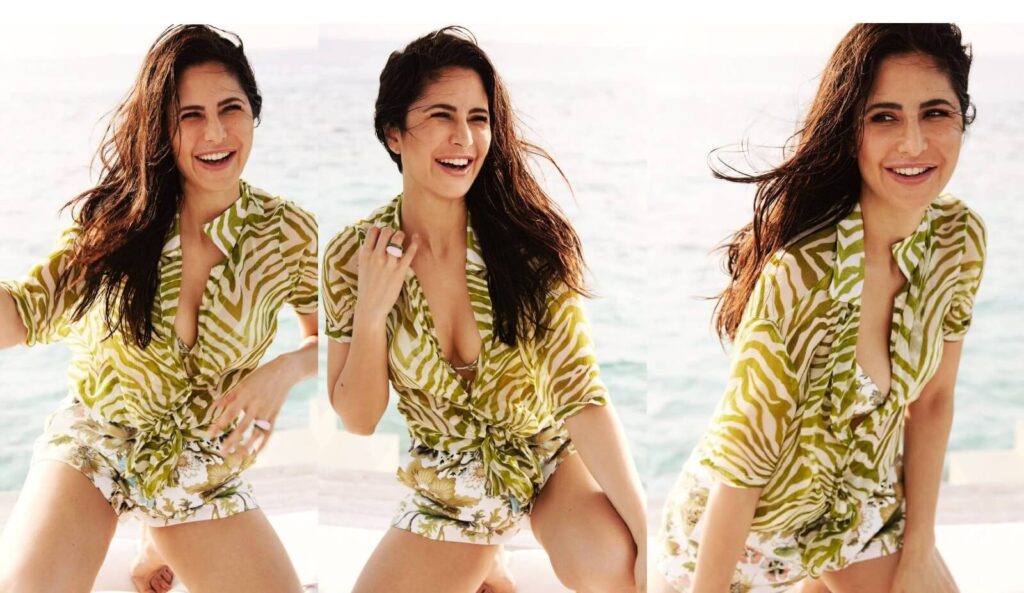 Finally, Katrina Kaif took to her Instagram account to share pictures of her honeymoon with her fans. On December 9, Katrina Kaif and Vicky Kaushal tied the knot in an intimate and lavish ceremony. The couple went on honeymoon to the Maldives and ever since the news circulated, their fans have been eagerly awaiting seeing […] 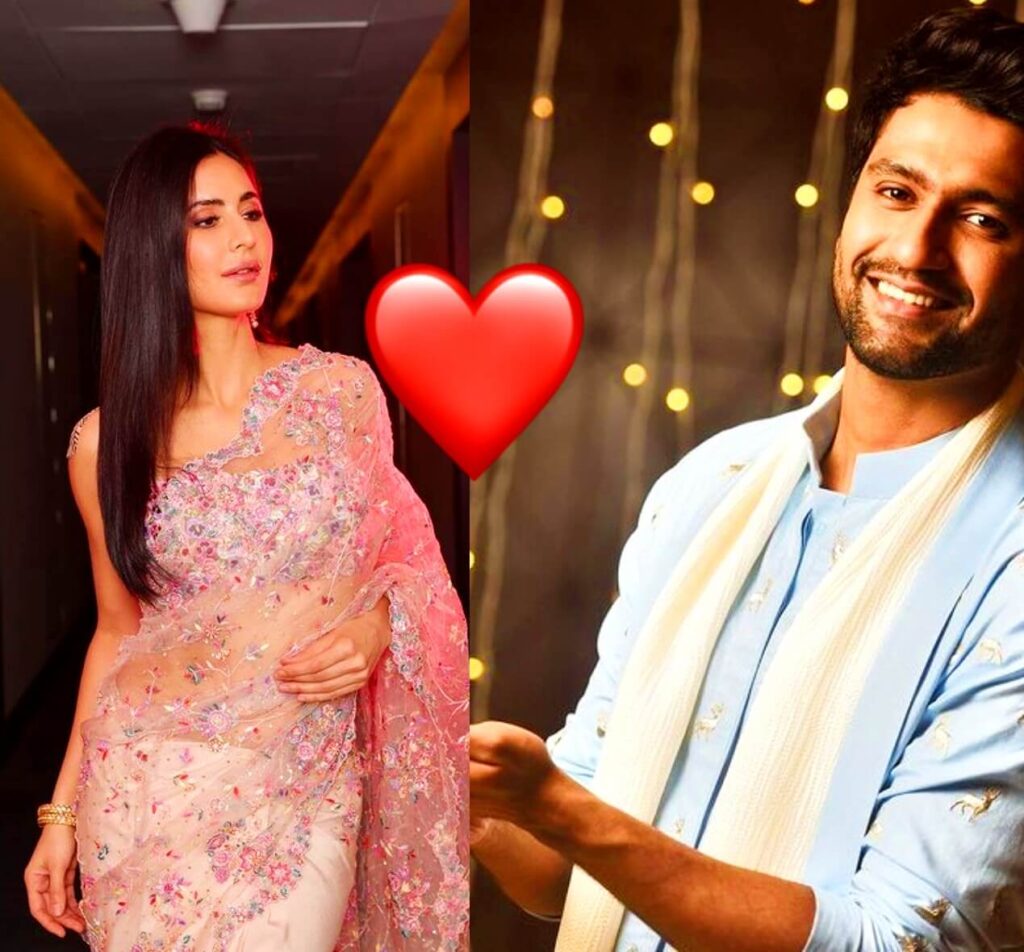 Among the female stars who made their debuts in Hindi cinema in this millennium, Katrina Kaif is undoubtedly the most popular one, with fans spanning the length and breadth of the country. Katrina Kaif songs are a must for Indian weddings, and the actress herself is all set to tie the knot with Vicky Kaushal […] 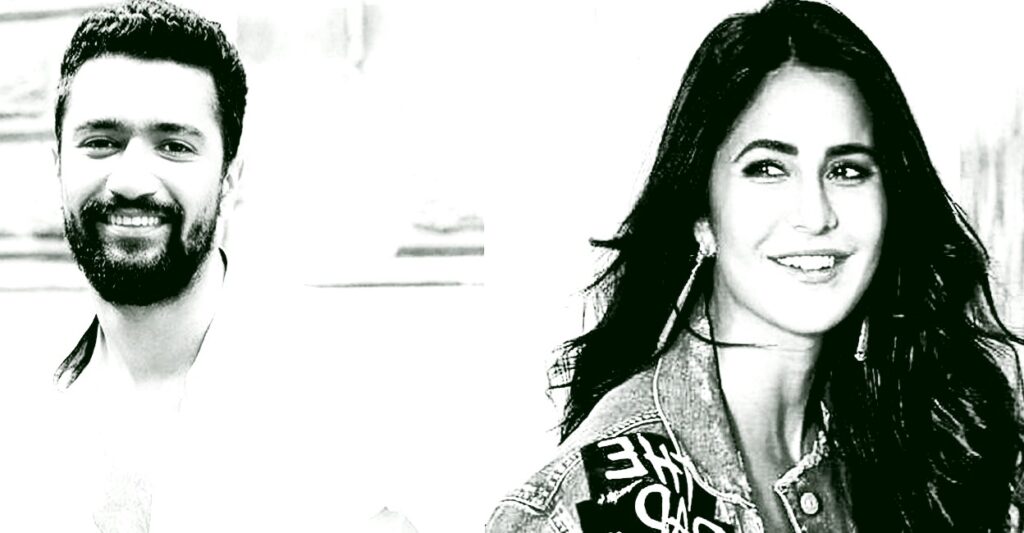 Wedding preparations of Indian actors Katrina Kaif and Vicky Kaushal, who are set to tie the knot in Mumbai on December 7- 9, are well underway, and paparazzi are closely following their Mumbai homes. Vicky was spotted visiting Katrina on Friday night. Despite not speaking with the media, he seemed happy and waved at the […] 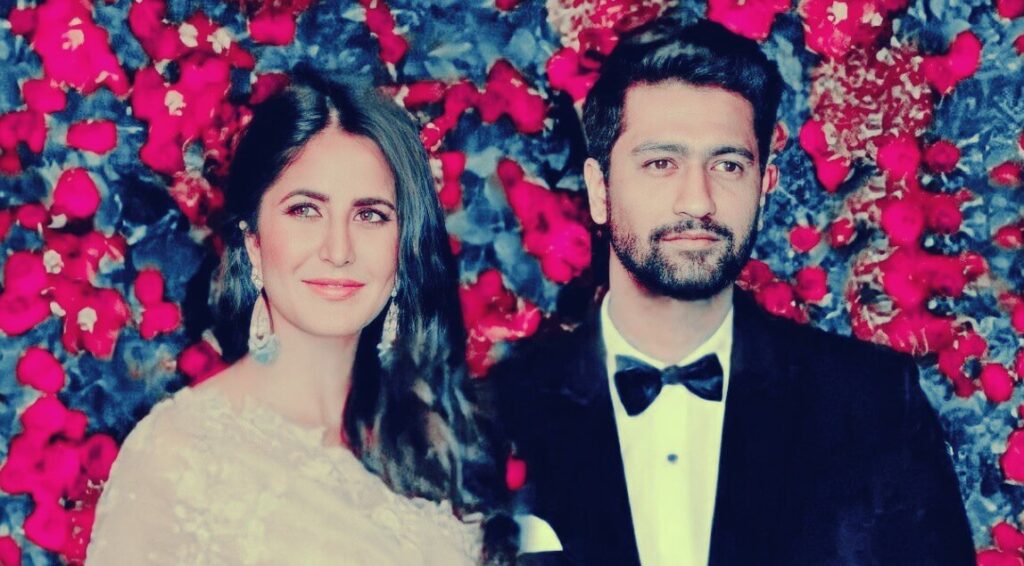