Coinbase, one of the world’s largest cryptocurrency exchanges, announced Tuesday (Oct. 12) that it will soon launch a marketplace for non-fungible tokens (NFTs), allowing users to take their coins and trade them, according to a CNBC report.

According to the report, crypto-based data tracker DappRadar reported that the NFT market exceeded $10 billion in transaction volume in the third quarter of 2021.

This platform, called Coinbase NFT, will include what company leaders described as “social features” and tap into what’s known as the creator economy, which is when people make money posting content online.

NFTs, digital art or content, are linked to images or videos and the owners have sole ownership. These collectibles are being sold by companies ranging from Visa to TikTok, and feature athletes, musicians, and artists, including household names as well as anonymous handles. 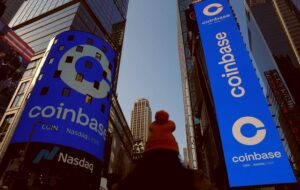 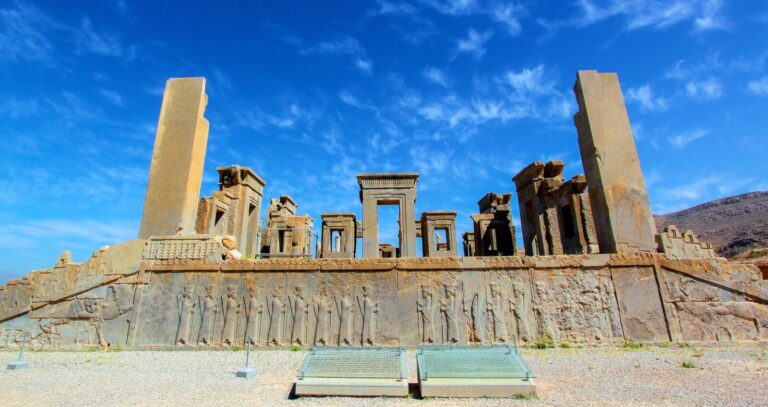 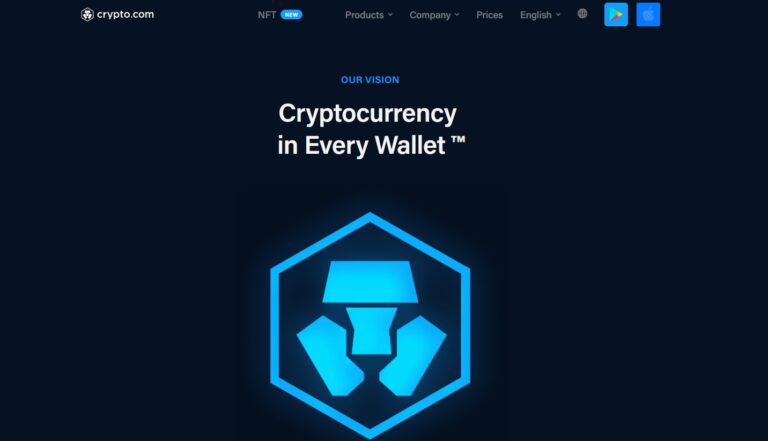 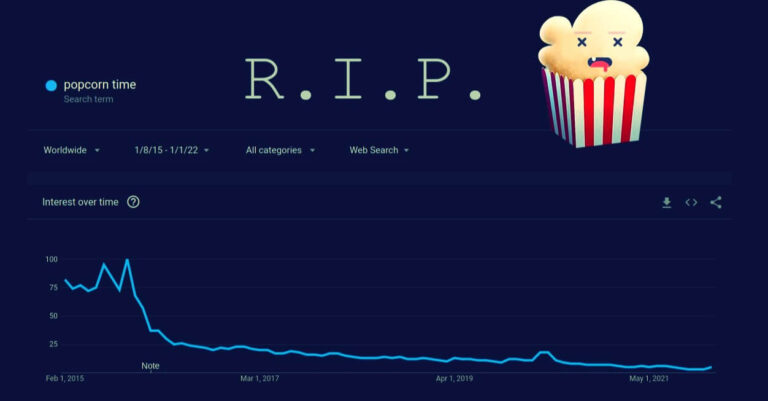