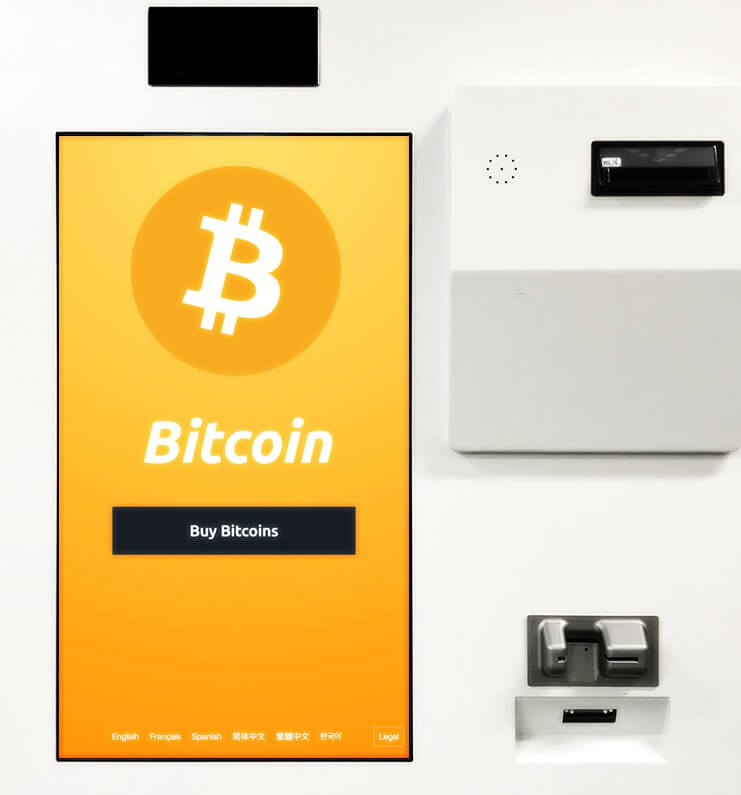 Globally, there are around 34,000 cryptocurrency ATMs

According to Coin ATM Radar, by the end of 2021, there will be more than 34,000 ATMs that will allow users to buy and exchange cryptocurrencies for fiat money.

Although crypto teller machines can be found almost anywhere on earth, their number is narrowly concentrated. There are about 30,000 BATMs (Bitcoin ATMs) operating in the United States, approximately 90% of the total amount. Canada is a distant second with about 2,200 BATMs.

In the run-up to Christmas, El Salvador, a cryptocurrency-friendly nation, has 205 ATM machines, overtaking European nations like Spain and Austria, with less than 200 machines each. Overall, Europe only has 1,384 ATMs, well behind key markets in North America.

Cryptocurrency-friendly automated teller machines are now available from several companies. There are five major players in the market: Genesis Coin with nearly 14 000 units, General Bytes with more than 7500, Bitaccess with close to 5,000, and Coinsource and Bitstop with each having less than 2,000 units.

The teller machines support various cryptocurrencies and are either one-way or two-way devices. The latter offers users the ability not only to buy but also to sell their digital coins. Most BATMs provide an opportunity to purchase bitcoin (BTC), and many offer other major coins such as bitcoin cash (BCH), ether (ETH), and litecoin (LTC). 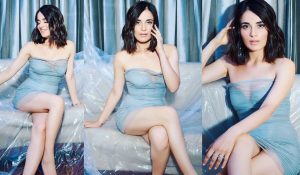 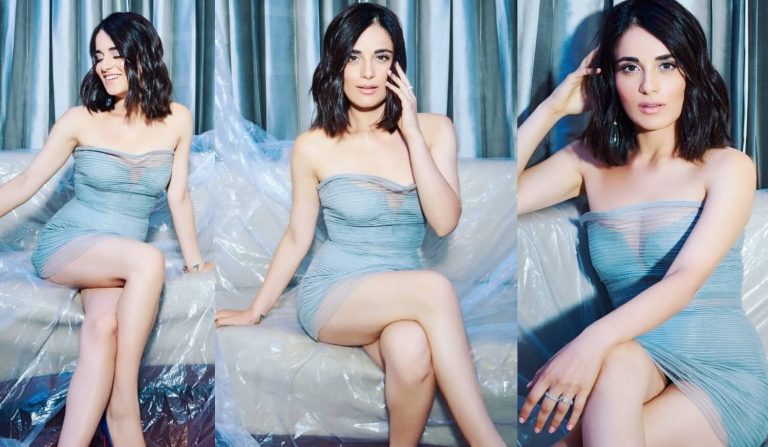 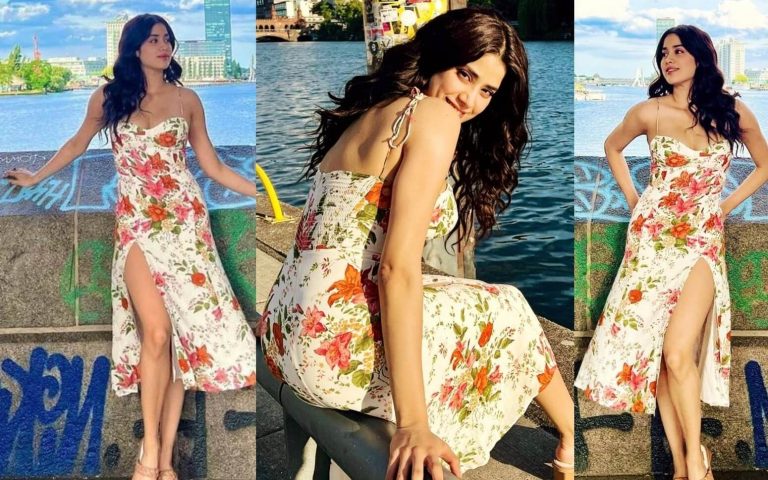