The Longest Lunar Eclipse This Century Is Due To Occur On November 19. It May Last Up To 3 Hours, 28 Minutes 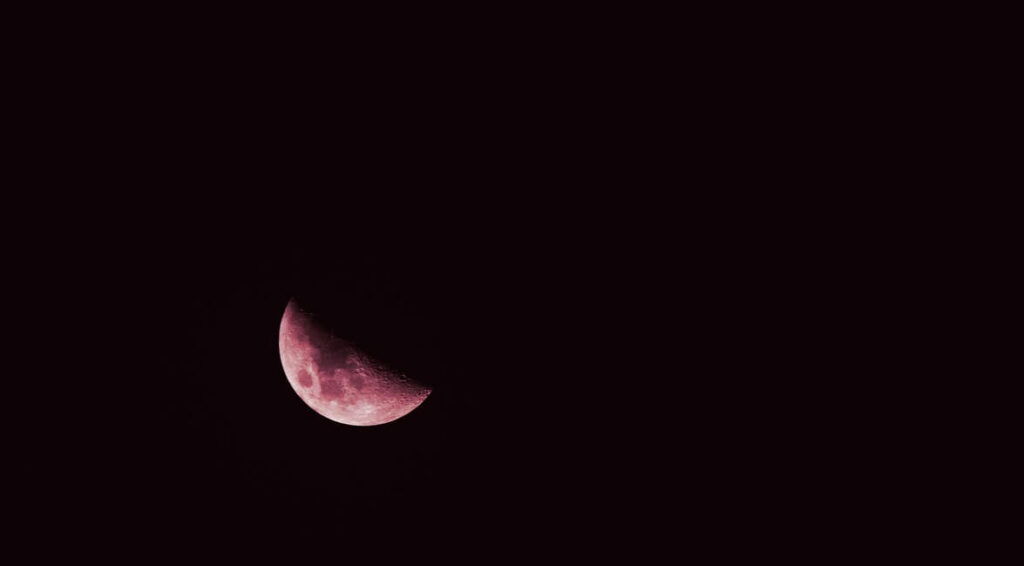 Additionally, the eclipse will be visible from South America, Eastern Asia, the Pacific region, and Australia. There will be 20 total and partial eclipses between 2021 and 2030.

NASA predicts that North America will see the longest partial eclipse of the century on November 19.

According to NASA, the eclipse will last up to 3 hours and 28 minutes, during which 97% of the moon will appear red. This eclipse will probably be the longest between 2001 and 2100.

During November 19, Earth’s shadow will cast a shadow on the moon, as it passes between the sun and the latter. According to NASA, maximum eclipse occurs at 4 AM ET (1:30 pm IST Saturday).

According to NASA, the best time to observe the eclipse will be between 2-4 AM ET on the east coast of the United States on November 18 and 19. People across the globe are likely to catch a glimpse of the eclipse at different times, depending on their time zone.

NASA’s live stream will be available for those who can’t see the event from their homes.
https://solarsystem.nasa.gov/resources/2655/whats-up-november-2021/

Frost moon is another celestial event associated with the partial lunar eclipse this month, according to NASA.

What is a frost moon?

A frost moon occurs on the last full moon of autumn. Its name comes from Native American tribes, according to the Maine Farmer’s Almanac.

“A partial lunar eclipse is on the way, taking place overnight on November 18th and 19th, when the Moon slips into Earth’s shadow for a couple of hours. Weather permitting, the eclipse will be visible from any location where the Moon appears above the horizon during the eclipse. Depending on your time zone, it’ll occur earlier or later in the evening for you,” NASA wrote on olarsystem.nasa.gov.

“Now that’s a huge swath of the planet that’ll be able to see at least part of the eclipse, including North and South America, Eastern Asia, Australia, and the Pacific Region. So check the timing of its visibility for your area,” the sapce agency added. 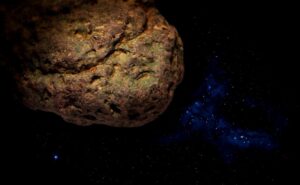 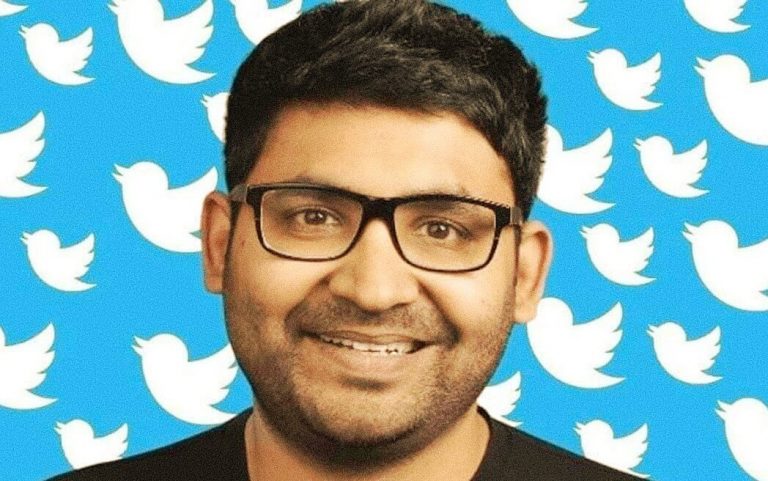 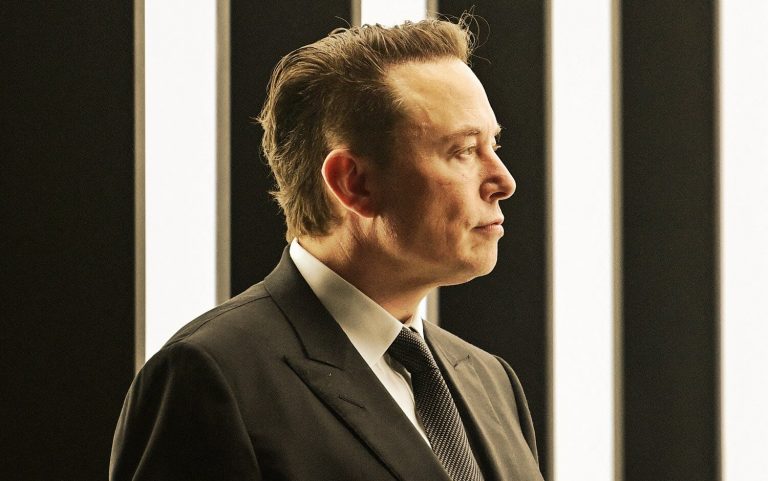 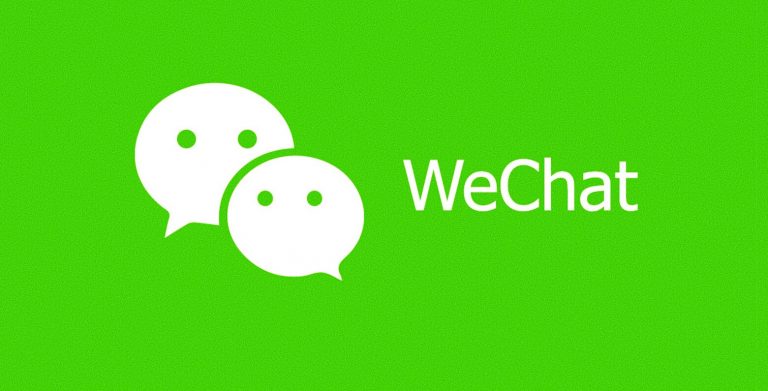 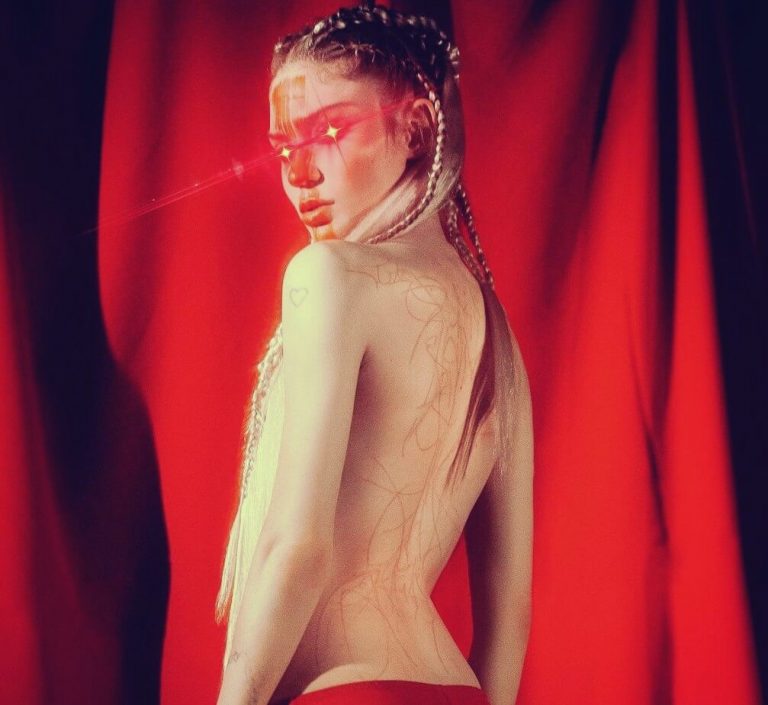