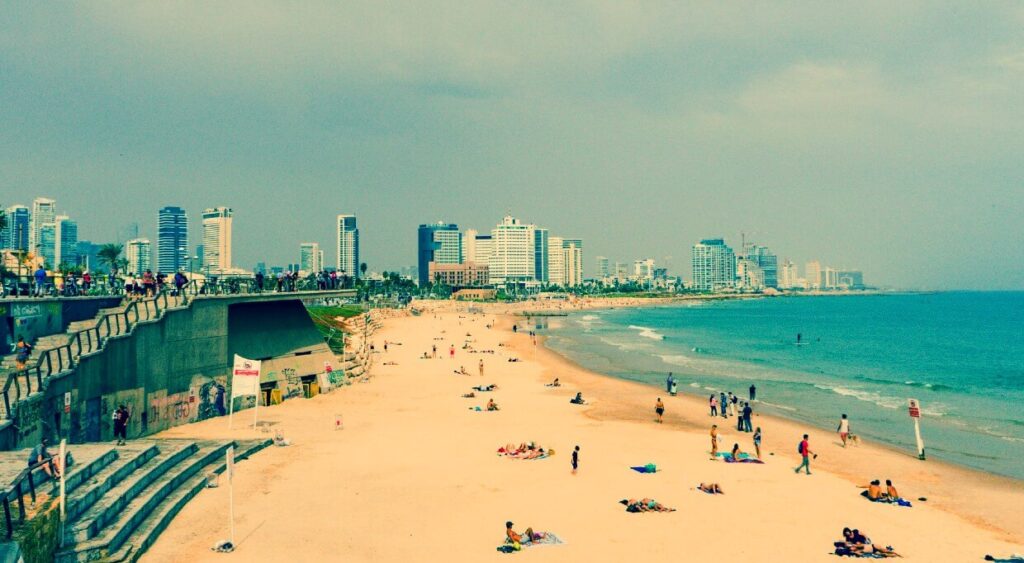 Foreigners are being banned from entering Israel for 14 days and surveillance is being used to halt the spread of a new Covid variant, local media reports.

A full cabinet approval is required for the ban to go into effect by midnight on Sunday.

In Israel, one case of the potentially more infectious Omicron variant first detected in South Africa has been confirmed so far.

Several countries have since banned travel to South Africa and its neighbours.

The Health Ministry announced that a number of measures, including a red-listing of travel to 50 African countries, a ban on entry by foreigners, and mandatory quarantine for all Israelis returning from abroad, have been approved by the country’s coronavirus cabinet.

Israel reported on Saturday that it had discovered the new strain in a traveler who had returned from Malawi and was investigating seven other suspected cases. Of the seven people, three had been vaccinated, and were placed in isolation.

According to WHO, the new variant should be viewed with concern, as early indications suggest a higher risk of re-infection. However, the WHO advises countries against imposing travel restrictions hastily, urging them to adopt a “risk-based and scientific approach”.

50 African countries were put on the so-called “red list” earlier on Saturday.

Israel’s citizens returning from those countries must check into government-approved hotels and undergo a Covid test.

Israel banned foreigners from entering its borders from most African nations on Friday. 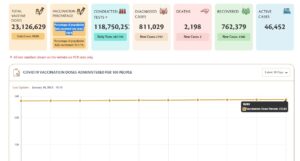 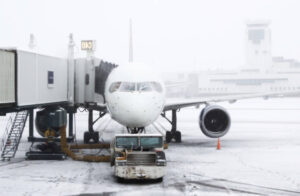 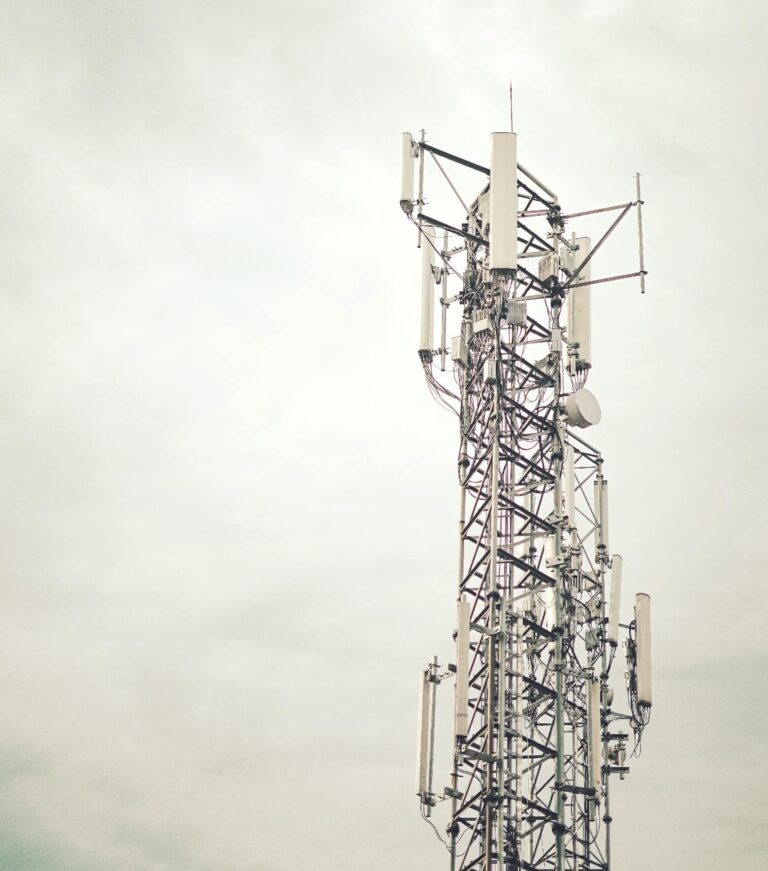 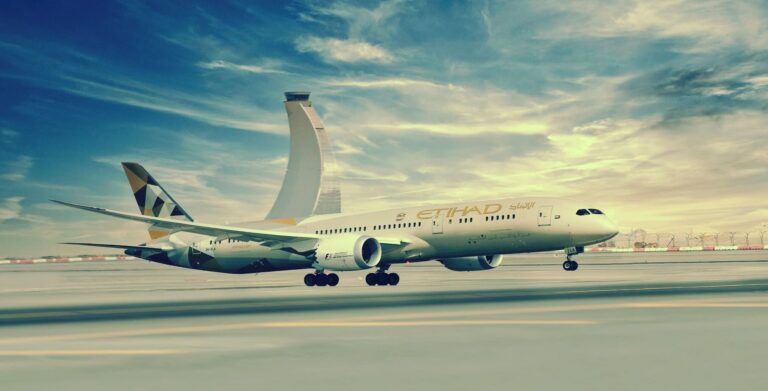 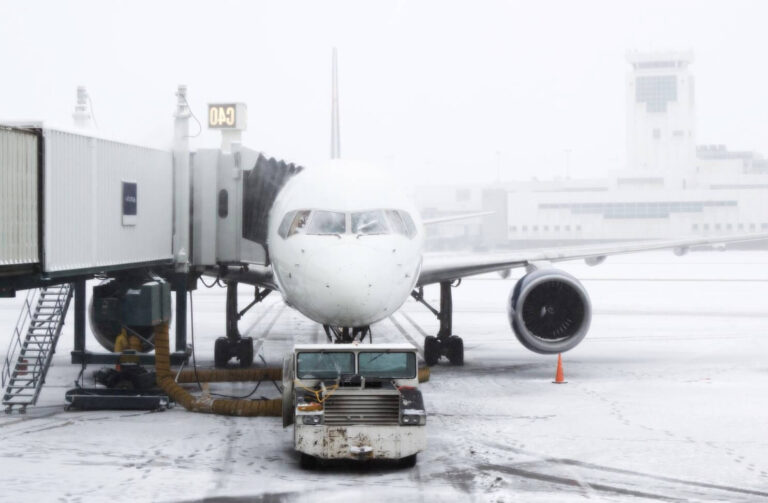 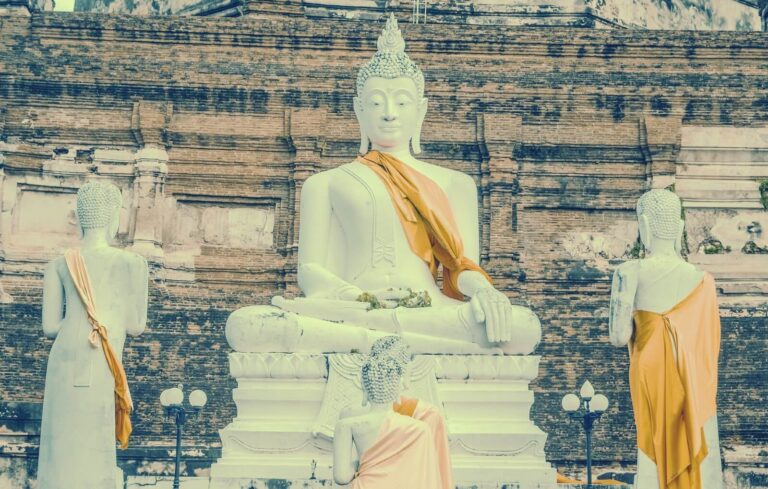 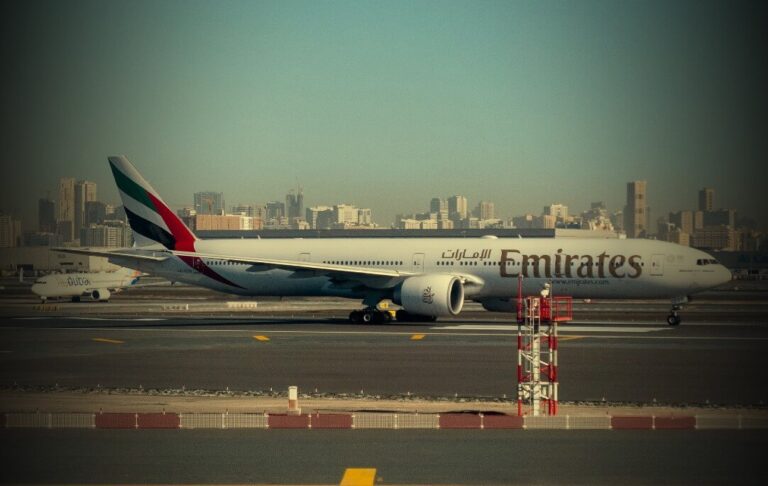