Where To Spot The Northern Lights ? 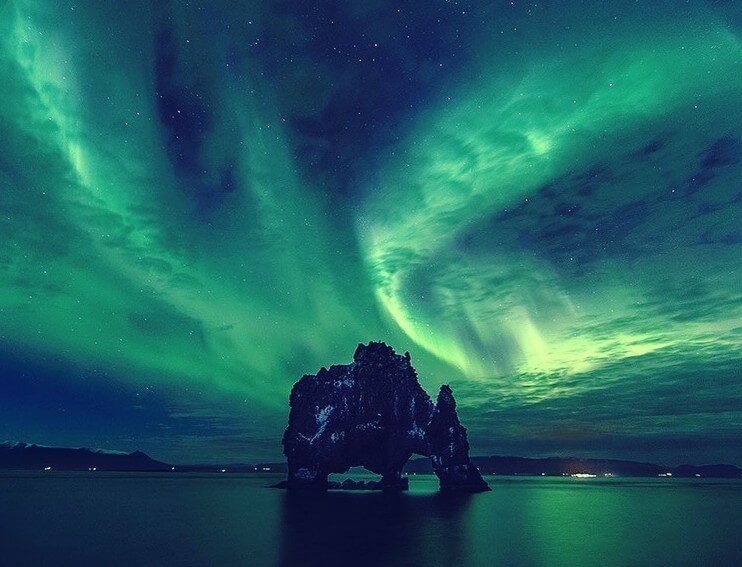 The best places to see the Northern Lights are scattered in the most extreme parts of our planet. There are several places where you can see the Aurora Borealis, so it can be challenging to determine which is the best one.

We’ve compiled a list of five magical places where you can view the Northern Lights at their best.

Canada
There are a number of Aurora viewing points in this destination, and there is an area known as the Aurora Oval that covers most of the country. There are numerous places to visit to view the Northern Lights within the Oval, including Northern Saskatchewan, Yukon, Nova Scotia, Northwest Territories, Newfoundland, and British Columbia. The locations of the best aurora viewing spots on a Canadian Geographic map of aurora locations can also be found online.

Iceland
In Iceland’s capital, Reykjavik, Aurora viewing is extremely popular, possibly because it’s so easy to reach. In addition to the Northern Lights, Iceland has a lot to offer visitors as well, such as geysers, blue ice, and volcanic peaks.

Svalbard, Norway
It is advantageous to view the Northern Lights at locations that are higher in latitude, and Svalbard is located the highest in the North. Arctic Circle is one of Norway’s most popular destinations because of its location deep into the country. During November and February, when the Aurora Borealis is visible more often, this destination draws a lot of tourists.

Greenland
It is actually possible to see the Northern Lights all year round here, however due to the midnight sun, they are not visible during the summer months. A clear, dark night is the best time to see this phenomena, as it is often witnessed around midnight. It is therefore recommended to visit Greenland during September through April if you want to enjoy the Northern Lights.

Fairbanks, Alaska
If you visit Fairbanks between August and April end, the town often experiences a celestial display of green, purple, and yellow lights thanks to its location beneath a band of aurora activity. Auroras can be seen most commonly between 10 PM and 3 AM. Guests staying at hotels can even request a phone call or knock on their door when the aurora is spotted. 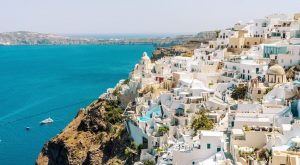 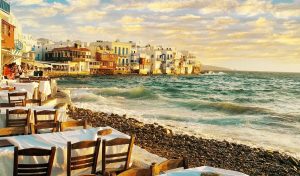 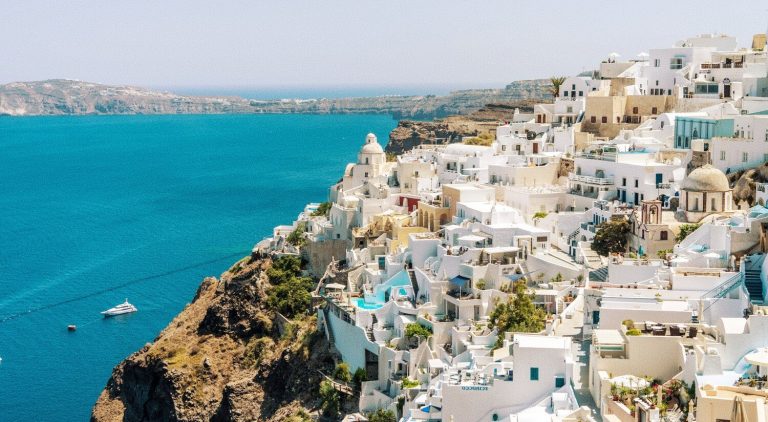 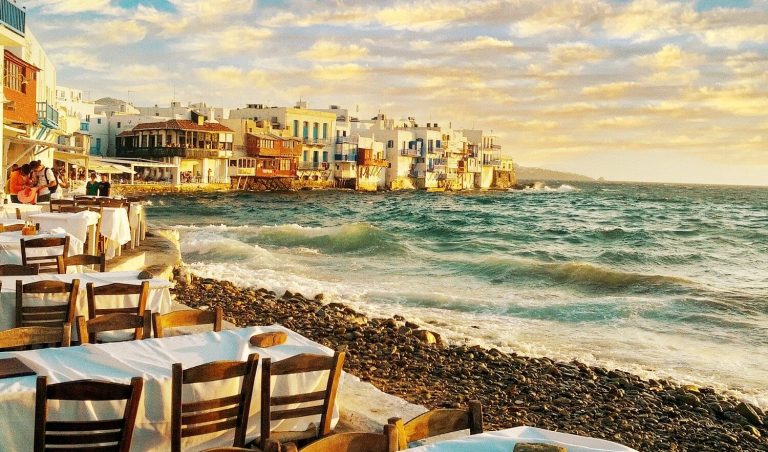 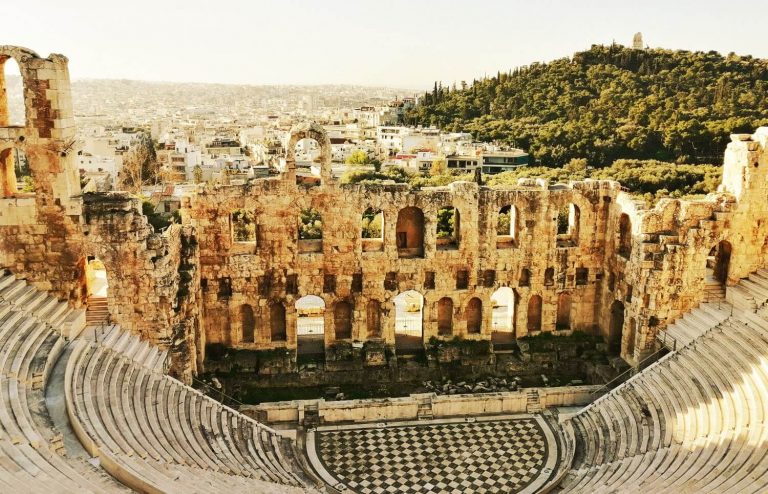 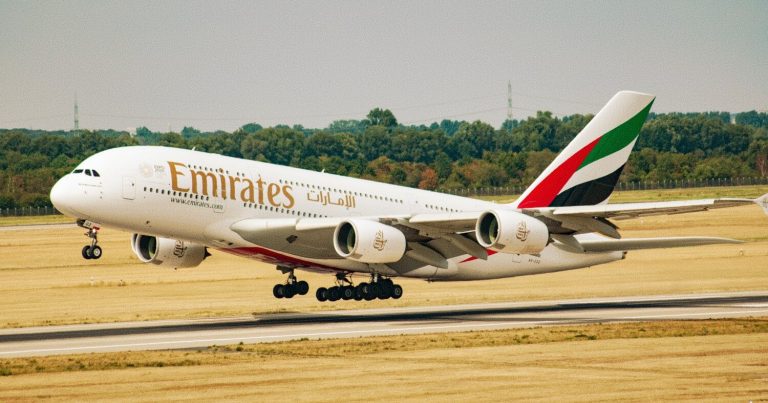