In several of the pictures posted to Instagram earlier this week, the 63-year-old Queen of Pop flashed her pert bum.

Madonna posed using a silver Dodge Challenger muscle car as a prop for the shoot that got everyone talking – both positively and negatively. Despite the majority of photos being relatively tame, one image shows her flashing a bit of bum cheek due to her outfit of fishnet tights and lace French knickers.

Aside from the thousands of comments complimenting the mom-of-six on the pictures, rapper Nelly also commented on the saucy shoot. On Madonna’s post, he commented on a picture that showed her lying across a car with her legs open and lifting up her coat to reveal lacy underwear.

Following the posting of a carousel by Madonna with the caption: ‘Car trouble,’ Nelly wrote: ‘Some things should just be left covered up’

Many fans, however, did comment fire emojis and told the singer she looked ‘stunning.’ “I love how Madonna doesn’t care what anyone thinks,” one fan wrote.

One fan commented: ‘Madonna has always been a free, sexual woman who pushes limits with her music, style and artistic creativity. Motherhood has not changed any of that. I hope she keeps pushing the limits, stays true to herself and continues to not give AF.’

A picture of Madonna posed against a sofa in a matching black corset and pants, accessorized with killer boots, and another of her wearing a gold jacket with a gold print reading ‘God save the queen’. She showcased her stunning backside and plunging pins in fishnet tights, oozing body confidence.

In this case, Nelly is following in the footsteps of fellow rap peer 50 Cent who feuded with Madonna over sexy photos last year. 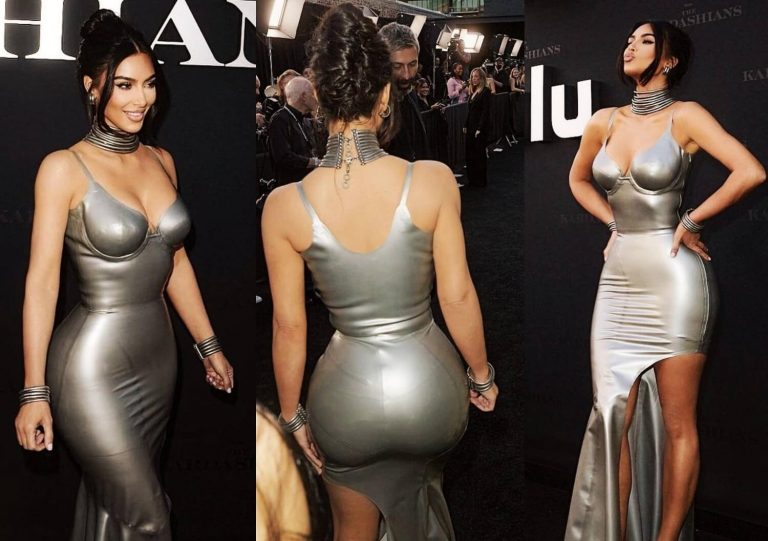 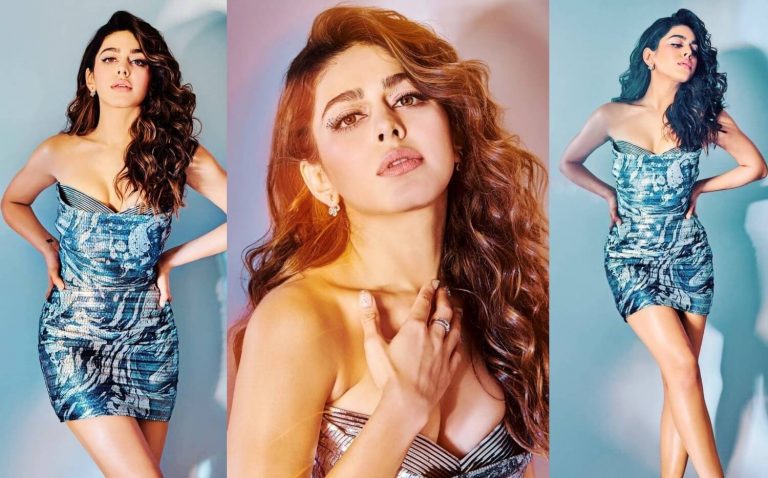 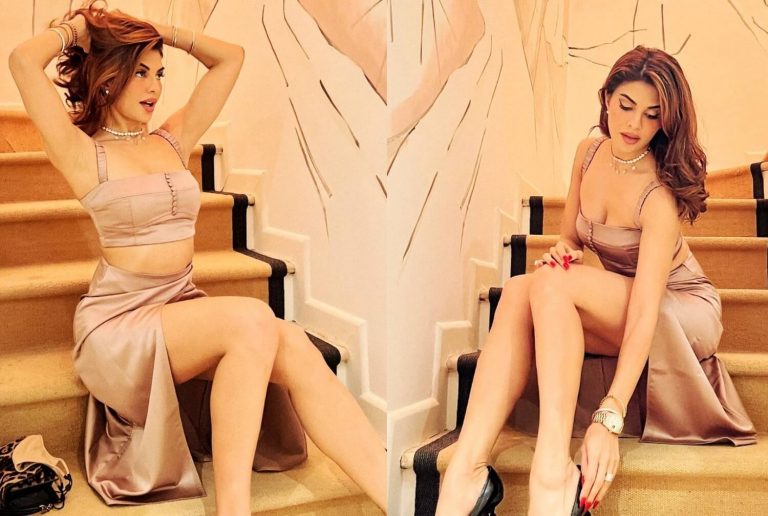 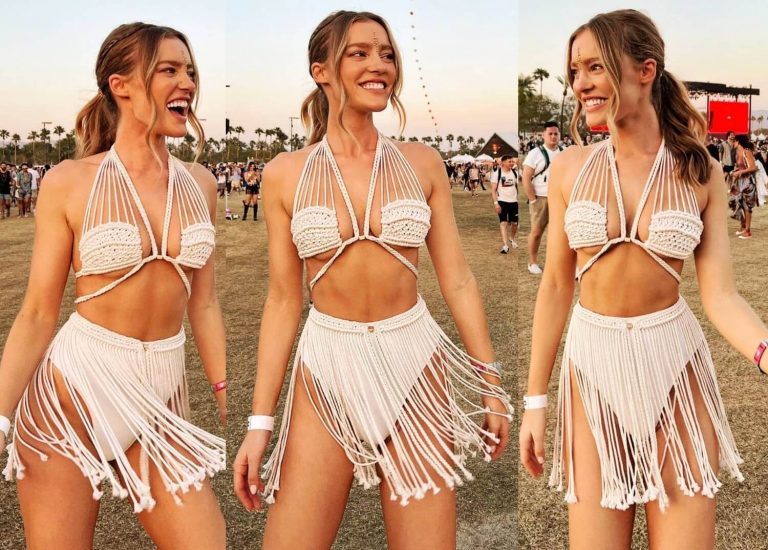 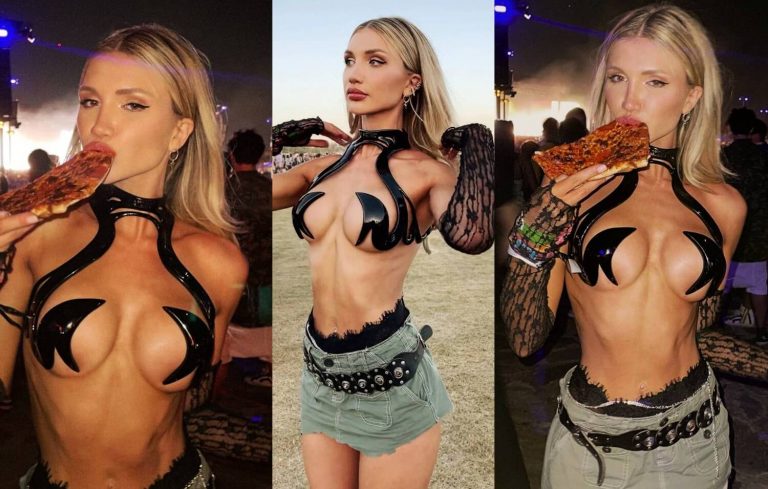